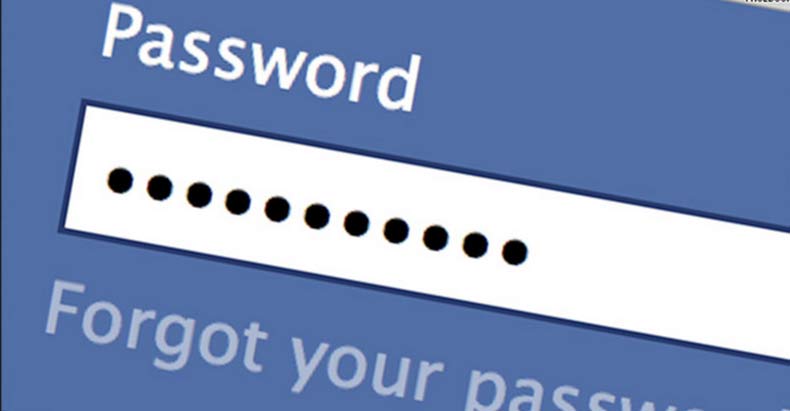 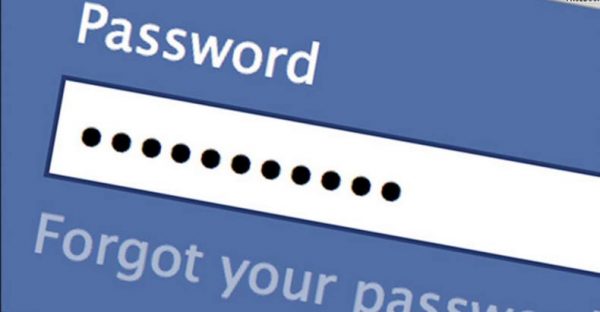 Previously schools in Illinois could only take action against students for online bullying if it happened during school hours. However, under the new law all “digital harassment,” regardless of being done during school hours, on or off campus, will fall under the schools jurisdiction per their disciplinary guidelines.

The law, after being approved by the Illinios legislature, now allows for school districts and universities to demand the social media password of student’s social media accounts with the weight of the law behind them.

Students accused of “cyberbullying” face potential criminal charges under the new Illinois law if they refuse to comply and reveal their social media passwords, according to Triad District Superintendent, Leigh Lewis.

“If we’re investigating any discipline having to do with social media, then we have the right to ask for those passwords,” Lewis told Motherboard. “If they didn’t turn over the password, we would call our district attorneys because they would be in violation of the law.”

A letter sent home by the school district to parents, informing them of the new policy, reads:

“If your child has an account on a social networking website, e.g., Facebook, Instagram, Twitter, ask.fm, etc., please be aware that State law requires school authorities to notify you that your child may be asked to provide his or her password for these accounts to school officials in certain circumstances,” a letter to parents in the Triad Community Unit School District states.

“School authorities may require a student or his or her parent/guardian to provide a password or other related account information in order to gain access to his/her account or profile on a social networking website if school authorities have reasonable cause to believe that a student’s account on a social networking website contains evidence that a student has violated a school disciplinary rule or procedure.”

Some parents were disturbed when they received notification of the new rules being implemented and had some serious privacy reservations,

“It’s one thing for me to take my child’s social media account in there and open it up for the teacher to look at, or even for a teacher to make a child pull up their social media account, but to have to hand over your password and personal information to your accounts to the school is not acceptable to me,” said concerned parent Sara Bozarth.

The letters went out this past week which informed parents of the law/policy change. The official description of the policy, reads like something straight out of a George Orwell novel.

“To get into a social networking site, either be at school or at home,” said Triad CUSD #2 superintendent Leigh Lewis, according to FOX 11. “And it would be password-protected. That we would be able to get that password.”

A troubling question is why lawmakers and school officials would believe it to be reasonable to invade the privacy of students and the activities they undertake during non-school hours?

Students should not be punished for the foolishness they engage in during non-school hours, as those activities are outside the purview and scope of what a school’s mandate and mission should be, unless the school was included in the activity somehow.

Kade Crockford, director of Massachusetts’s American Civil Liberties Union, said they are currently championing legislation that would make policies like Illinois’ illegal in the state, according to Motherboard.

“It’s a tragic example of government overreach—the notion that there’s a substantial difference between cyberbullying and regular bullying is confusing,” said Crockford. “Anytime a school is trying to control students’ behavior outside school, it’s a serious threat to their privacy and to their futures.“

Crockford went on to say,

“You have to think about the school-to-prison pipeline—who will be affected by this legislation, who will be arrested in school as a result of information discovered by administrators on their phones? It’s kids of color, poor kids, kids with intellectual and learning disabilities. That’s what we see across the country.”

While the intention of stopping cyberbullying is backed with good intentions, the deprivation of the relative privacy of ones social media account, by being forced to turn over the password to school officials, is nowhere close to reasonable and a grave violation of another human being’s privacy rights.

Here is the letter parents were sent from the school district informing them of the law/policy: