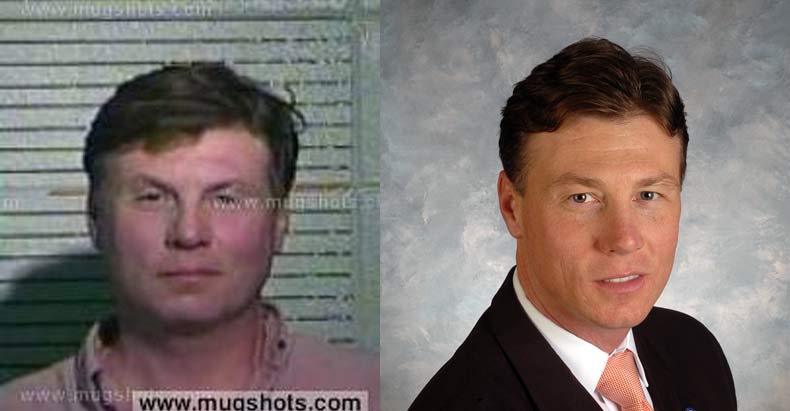 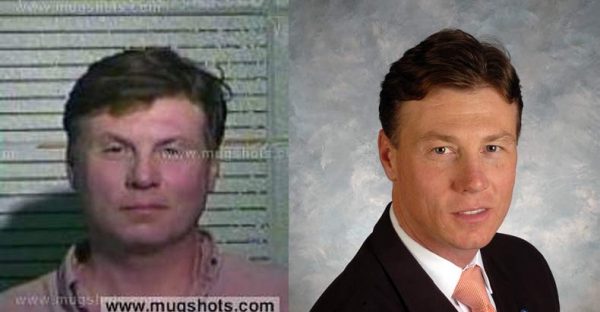 Frankfort, KY —  A Kentucky state senator is having no reservations about proclaiming his political privilege. In fact, he’s simply citing a section of the Kentucky constitution that claims politicians are in fact, above the law.

Sen. Brandon Smith (R) was charged with driving under the influence and wants the case dismissed citing that lawmakers are “privileged from arrest.”

His attempt to circumvent the hand of justice have thus far proven to be successful too. On Wednesday a judge delayed Smith’s arraignment after his attorney filed this request.

“(Smith) has raised a serious constitutional issue regarding his immunity in this case,” attorney Bill Johnson wrote.

Smith and his attorney are citing a century-old rule, Section 43 of the Kentucky Constitution, which is still on the books and states:

“The members of the General Assembly shall, in all cases except treason, felony, breach or surety of the peace, be privileged from arrest during their attendance on the sessions of their respective Houses, and in going to and returning from the same; and for any speech or debate in either House they shall not be questioned in any other place.”

The Senator was arrested on January 6, by a Kentucky state trooper, just after 9 pm — on the opening day of the legislative session. Smith was charged with DUI and speeding 20 mph over the posted limit.

The State Journal reports that according to the citation, Smith was stopped on Village Drive after he was seen driving 65 mph in a 45 mph zone on Leestown Road, near the intersection of Copperleaf Boulevard. The trooper described several failed field sobriety tests and said Smith blew a .088 on a preliminary breath test.

Once in the custody of police at the Franklin County Regional Jail, he refused an official breathalyzer. Under state law, refusing a breathalyzer is an automatic suspension of one’s license.

However, Johnson claims that Smith didn’t refuse. Instead he claims that the phone in the jail malfunctioned, “He was instead told that he had ‘refused’ after fifteen minutes of attempting to get the phone to work to contact his attorney,” said Johnson.

Johnson is requesting that the license revocation be held off until the judge rules on the motion to dismiss the charges altogether, based on the assertion of the senator, that he is above the law.

According to the Kentucky law, the senator could have also been caught breaking the following misdemeanor laws of pimping out prostitutes, possessed meth, stolen prescription drugs, used stolen credit cards, and received stolen goods and he would simply have to claim political immunity, and the charges are then rendered invalid. Seems legit.