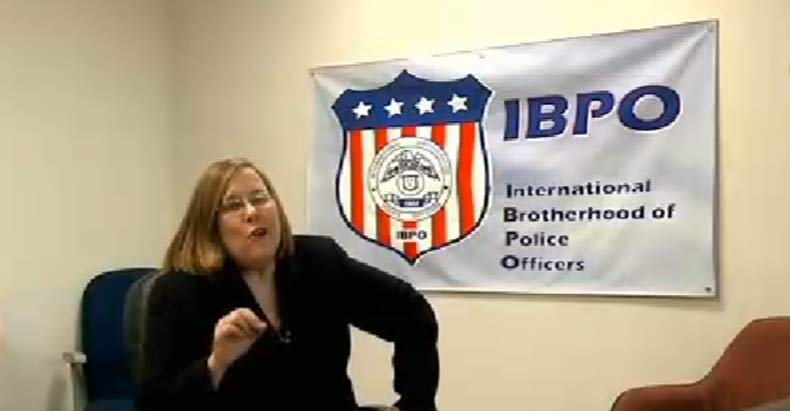 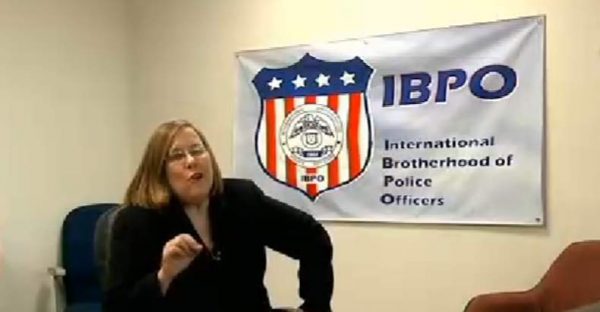 Atlanta, GA — A Georgia lawmaker has proposed a bill, aptly named Baby Bou’s law, that would restrict the issuance of no-knock raids.

The bill’s namesake, Baby Bounekahm “Bou Bou” Phonesavanh, suffered third-degree burns to his chest and face after sheriff’s deputies in Habersham County raided a house in the middle of the night in May of 2014. They were looking for a person who did not live there, over a $50 drug sale, and threw a flashbang grenade into the infant’s crib.

According to the bill’s sponsor, State Sen. Vincent Fort, there was also a stunning new revelation in the case of 19-month-old Bou-Bou, involving a lie.

“We know that there’s evidence someone lied, one officer lied to the magistrate in offering information for the no knock warrant,” said Fort.

Apparently Georgia has never had a specified law on the books designed to punish officers and agencies that lie to a judge to obtain a no-knock warrant.

The bill has bipartisan support from many of Georgia’s lawmakers, who are also looking to ban no-knock raids between the hours of 10 pm and 6 am.

Predictably, this bill has the police unions up in arms.

Retired drug unit officer, turned union rep for the International Brotherhood of Police Officers, Carrie Mills, is quite outspoken about the union’s opposition to the bill.

“If we knock and announce, all evidence is going to be destroyed,” Mills said.

Mills went on to threaten lawmakers by telling them they should be careful what they ask for. She then made a disgusting statement which goes against every principle of a free society, by claiming that if you want security, you can’t have privacy.

“You have to draw the line between your right as a citizen to privacy and a community’s right to live in a crime-free environment. You can’t have them both,” said Mills.

Apparently Mills has never heard the popular phrase stating that those who would sacrifice freedom for security, deserve neither freedom nor security.

The IBPO is also ignoring the tragic cases from just last year, of no-knock raids gone awry. While the case of Baby Bou has gotten international attention, the less popular death of David Hooks is equally troubling.

Acting on a bogus tip about methamphetamine from a car thief who stole Hooks’ Lincoln Aviator SUV, the Laurens County Sheriff’s office obtained a search warrant for Hooks’ residence. An hour after the judge signed the warrant police wrongfully raided Hooks’ house and took the life of this innocent grandfather.

Despite a search lasting 44 hours, police found not one single item of contraband.

If you are the IBPO, the no-knock raid tactics that led to these tragedies are fine and dandy. After all, if we aren’t locking up hundreds of thousands of people for victimless crimes, America wouldn’t be able to maintain its infamous title of Prison Capital of the World.