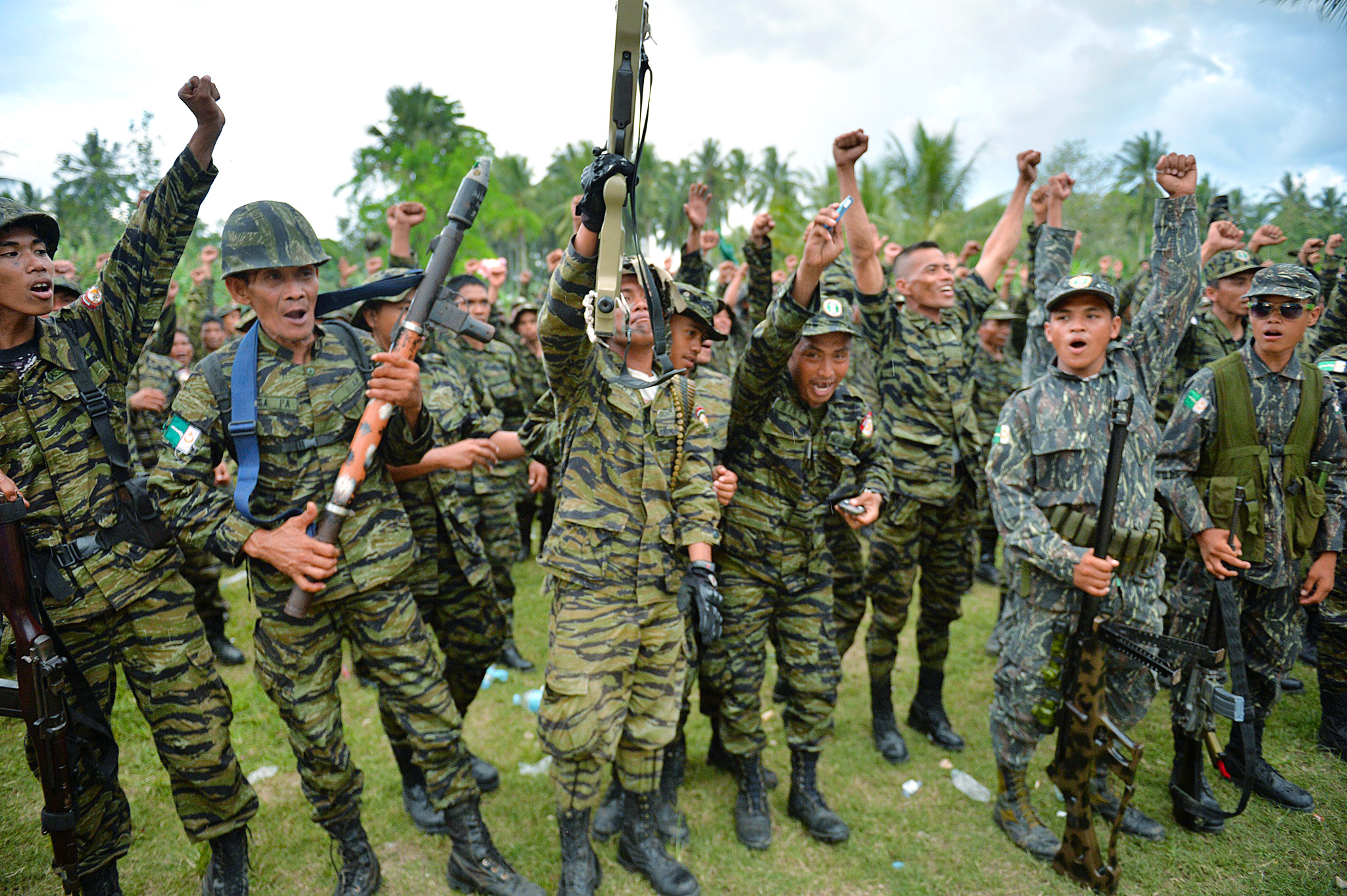 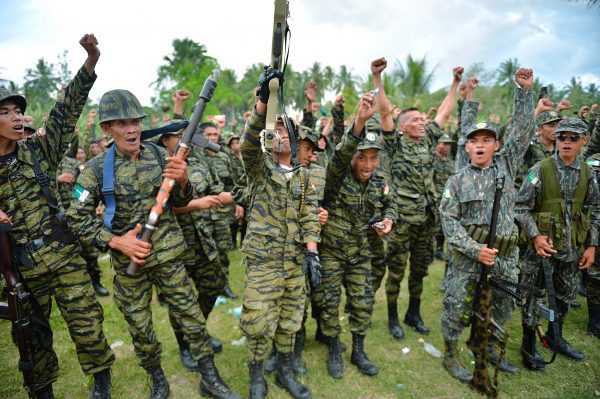 There is a report coming from The Philippines that 49 members of an elite police unit were killed early Sunday while attempting to enter an Islamic zone to arrest suspected terrorists.

The most disturbing aspect of this report is that the police are being blamed for the killings because they did not contact Moro Islamic Liberation Front officials and let them know of their intentions to make arrests.

The feeling of the guerrillas is that this area is clearly under Islamic Law (sharia) and under no jurisdiction of national or local police forces.

He said the policemen should have coordinated their operations to arrest suspected terrorists in the area with the joint ceasefire committee and the International Monitoring Team (IMT).

A survivor whose identity was withheld said the Muslim rebels finished off many of his wounded comrades. He said he witnessed some of the gunmen firing several rounds at dead or wounded commandos.

“It was a misencounter that happened due to lack of coordination based on agreed security protocols,” Iqbal, concurrent presiding chair of the Bangsamoro Transition Commission, said.

“It is unfortunate that some people died. It cannot be undone. Next time, it is important to have coordination so that these things won’t happen again,” he added.

A police official claimed one of the terrorists was already in the custody of the commandos before the fighting. It was not clear what happened to him in the ensuing chaos.

There is only one law that Islamists abide by and it is not anything resembling a national constitution. Even in America, a CAIR director has stated that practicing Muslims are above the law of the land. This belief is not isolated to The Philippines or any other country where Islam has gained a foothold.

Take note because, unless Americans begin to speak honestly about the problems of Islam, this may be our future as well.

Does anyone out there believe that prior contact would have mattered?

Do you think that these Islamic rebels would have simply allowed police to come in and arrest two of their own?