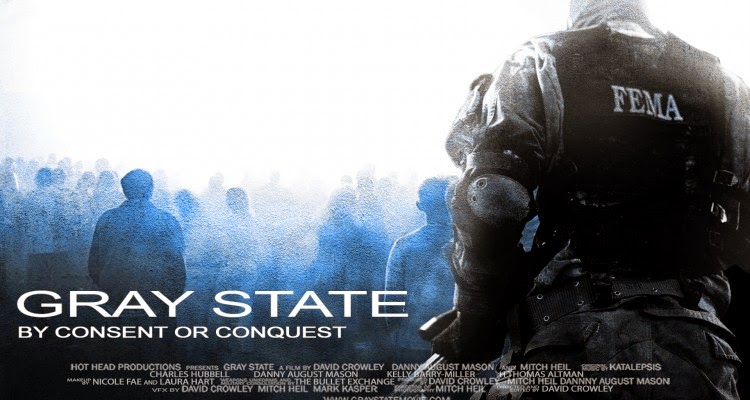 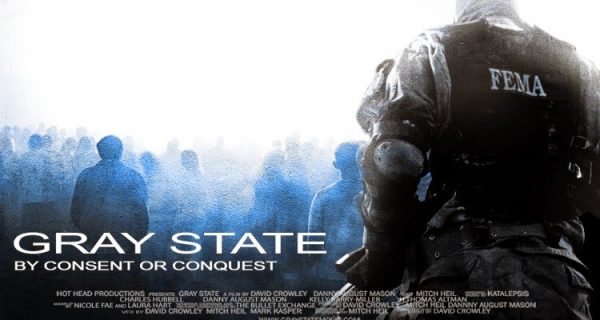 Last week, we reported on the tragic and mysterious death of film producer David Crowley, his wife and young daughter who were all found dead in their Apple Valley, MN home, weeks after the incident took place.

A few new details have been reported by the media. Hennepin County Medical Examiners report a murder-suicide saying wife Komel and their five-year-old daughter were shot, and report David’s death as a suicide. No additional marks, injuries or signs of struggle, they say.

Bodies were found close together on the front room floor with a black handgun near David. Date of death not released. Apple Valley police Capt. John Bermel said there were no signs of a scuffle, that the house was intact. Last sign of verified activity was late December. Electronics were taken from the home to be analyzed with investigators saying it could take awhile to make more determinations….

They also report no signs of intrusion. Authorities have not addressed police audio recordings that report the initial finding of the back sliding door unlocked and ajar.

Last week we also reported that an uncut version of the dual documentary project, Gray State: The Rise could be seen online.

However, that left many to wonder about the future of the main, full-feature fiction film: Gray State.

That is one of the questions reporter Ben Swann asked co-creator and friend to Crowley, Danny Mason. Swan asked Mason some other hard-hitting questions such as if Mason thought there was truth to the initial assessment of the Crowley family’s death being a murder-suicide. Danny expounds on David’s persona and their work on Gray State.

The link to help the family:
http://www.gofundme.com/kjrrqw