Forgive the double negative. It’s not that you didn’t already have this right, but a federal court recently upheld one’s legal ability to flip off the police.

Here’s the backstory (via Never Get Busted):

The 14-page opinion issued by the the U.S. Court of Appeals for the 2nd Circuit ruled that the “ancient gesture of insult is not the basis for a reasonable suspicion of a traffic violation or impending criminal activity.”

Yes, we’re taking it back to elementary school here because it’s to that level. Duh.

The ruling comes in response to a case where John Swartz and his wife Judy Mayton-Swartz were forced to bring suit against two police officers who arrested Swartz back in May of 2006. The arrest was made simply as a result of John Swartz flipping off the officer who was using a radar device at an intersection in St. Johnsville, New York.

Swartz was charged with “disorderly conduct,” the common way that officers charge people when they have not committed any crime.

Flip off a cop, get slapped with a “disorderly conduct” charge and go to jail. Flip off anyone else, and… probably nothing major other than them flipping you off back happens (unless they are armed and driving on the LA freeway during rush hour traffic.)

The officer got the summary judgment back in 2011, but that has now been overturned by the federal appeals court. The excuse the cop gave for probable cause to arrest the guy is utterly ridiculous, too.

The officer’s defense was reportedly that the officer thought Schwartz was quote, “trying to get my attention for some reason.”

Trying to get their attention? Think so, eh? I mean, I guess that’s one way of putting it…

Isn’t that how you get people’s attention? Giving them the middle finger?

“Thanks for delivering my mail, Bob!” (middle finger)

“I’ll have fries and a shake with that, please.” (middle finger)

“How was your day at school, kids?” (middle finger)

The appeals court, however, was not drooling-in-a-puddle dumb enough to buy that excuse and instead found that the “nearly universal recognition that this gesture is an insult deprives such an interpretation of reasonableness.” 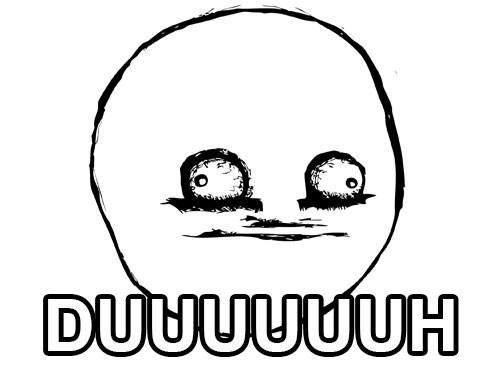 The fact that this case even had to get to federal court of appeals level in the first place… is just sad.

Like every form of tyranny, this is both despotic and completely absurd.

Because America is spiraling downward into the black abyss of police statism, some cops now apparently feel they have been elevated above the basic status of personhood to royal court level, like they are the king’s guard and this is some kind of dystopic neo-feudalist Robin Hood/Idiocracy mash-up. Like they have special rights to not be offended.

It’s nice to see a real high court in this land and time actually remind these guys that isn’t actually the case.

Nevertheless, cue the comments about how flipping off the police is not a good idea in this country etc. I suppose that’s true.

Well, perhaps someone should’ve given a healthy middle finger to the Nazis back in the day, too. How millions of people were reportedly led to their deaths by only a few hundred people running everything at the top back then is a question that it would be good for every American citizen to examine. Now is as good of a time as any.

The hour in police state U.S.A. is definitely getting late.