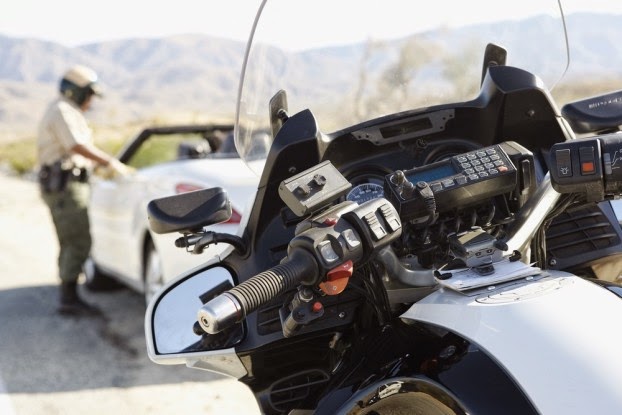 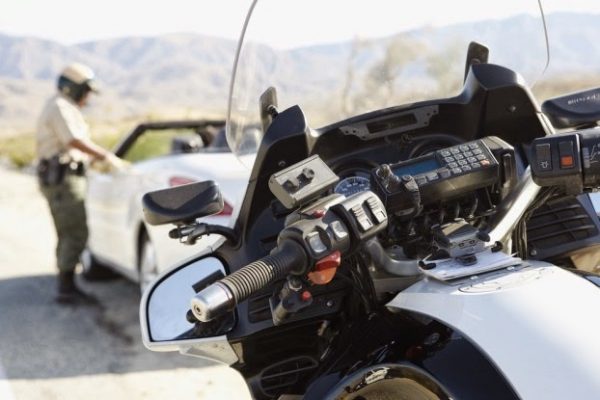 My father Bob has long warned Sovereign Investor Daily readers about “civil asset forfeiture” — a legal provision that permits government to act against inanimate objects suspected of involvement in criminal activity — such as houses, land or money — independently of any criminal charges against the property’s owners. They can take your belongings, whether or not you have done anything wrong.

In a reversal of the principle of “innocent until proven guilty,” it’s up to the owners of seized property to prove that it is “innocent.” If they’re unable — or can’t afford — to do so, such unlucky individuals simply lose their stuff, and police get to sell it for a profit or use it for themselves. It’s abused to such an extent that there’s a growing groundswell of demand for reform.

So it’s great news that Attorney General Eric Holder has suspended federal participation in certain forms of asset forfeiture, right? Not so fast …

Making Every Cop a Criminal

Like most of government’s good intentions, however, asset forfeiture hasn’t lived up to its promise. Instead it’s become a multi-billion dollar business, targeting innocent and defenseless people who can’t afford to challenge the cops. For this reason, only a tiny fraction of cases ever get to court, and few victims are ever charged with a crime.

Asset forfeiture is much-beloved by America’s police. It allows every cop, from FBI agent to traffic patrolman, to seize whatever they deem suspect and use it to increase their ability to dominate us. Indeed, some commentators have identified a self-reinforcing cycle in which seized assets are used to invest in greater surveillance capacity, which results in more asset seizures. Very entrepreneurial of our police.

Noting that the practice has expanded massively since 9/11, The Washington Post recently published a highly-praised series on asset forfeiture, including a hard-hitting op-ed piece by two of its original architects, damning the practice.

Seemingly in response, outgoing Attorney General Eric Holder announced earlier this month that he was “suspending” federal government participation in certain forms of asset forfeiture. The provision in question is known as “adoption,” in which a federal agency takes over an asset forfeiture case from a state or local government in order to direct it to more lenient federal courts, in return for a share of the proceeds.

Cue much rejoicing from a curious mixture of quasi-libertarians and Democrat loyalists who compulsively praise anything the administration does, even if they don’t really understand it. But the jubilation is misplaced.

Indeed, knowledgeable experts confirm Balko’s assessment that Holder’s announcement is a fig leaf. Besides covering only a small fraction of federal forfeiture activity, it did nothing to address state forfeiture laws, which account for the greatest amount of forfeiture activity by far.

Despite the limited reach of Holder’s action, “law enforcement” officials across the nation are up in arms, warning of Armageddon if they are prevented from stealing from us with impunity. That’s understandable, given that forfeited assets have been used to fund police pension funds, office furniture, Christmas parties and other items apparently essential to our liberty.

If All Else Fails … “Take Your Things and Go”

I advise you to look up your state’s asset forfeiture laws so as to know how to best defend yourself against this insanity should the need arise. But be aware that challenging these cases is often costly, and litigants rarely get all their money back. Needless to say, you also should contact your state and local elected officials and demand an end to this legalized theft.

But there is another way to prepare for this madness.  As they used to say back in South Africa, sometimes there is nothing left to do but “vat jou goed en trek” — take your things and go. It’s hard to tell whether we’ve reached that stage yet, but unless you prepare now, you’ll have nowhere to go when the time comes.

After all, there are places where government either can’t or won’t resort to atrocities like asset forfeiture. I’m going to one of them in March during our Offshore Investment Summit, where I’ll be master of ceremonies for a gathering of people who are serious about having an option to today’s America.

Even if you’re not one of those who make the trip to Uruguay with us, be sure to look out for the videos and transcripts … they may help you stay one step ahead of the thieves in blue one day soon.

Ted Baumann is an Offshore and Asset Protection Editor who joined The Sovereign Society in 2013. As an expat who lived in South Africa for 25 years, Ted specializes in asset protection and international migration. He is the editor of Offshore Confidential and Plan B Club. His writing is featured at The Sovereign Investor, where this article first appeared. For more information about how to protect your assets, please visit here.