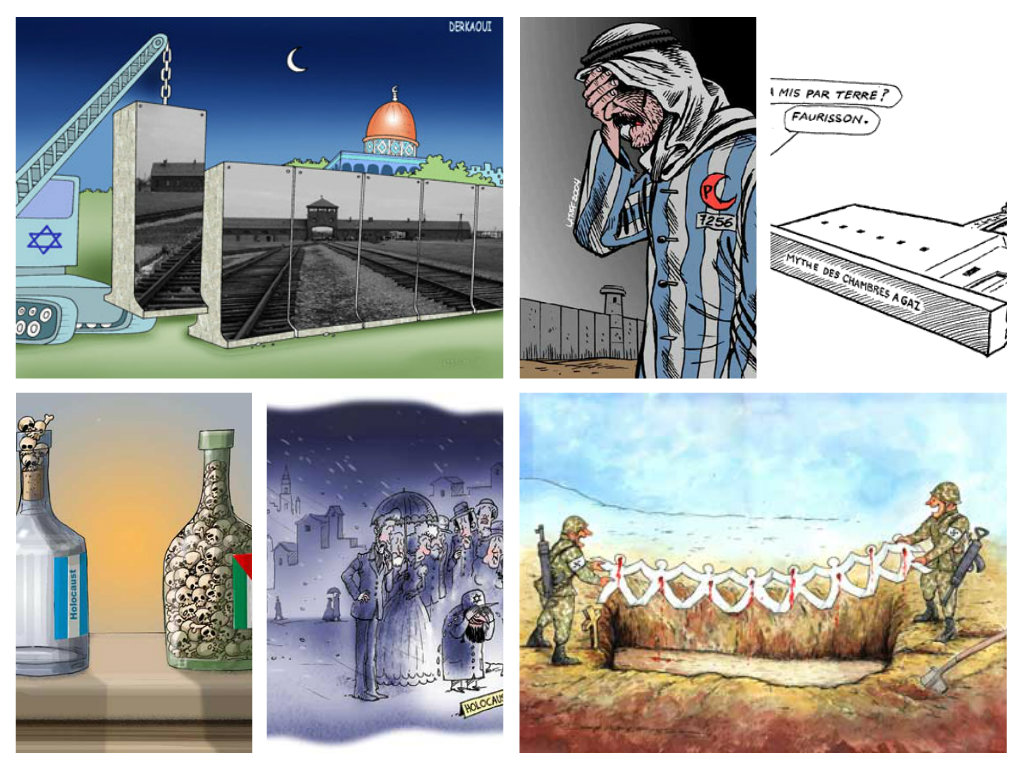 The Tehran Times is reporting that Iran’s House of Cartoon and the Sarcheshmeh Cultural Complex plan to hold another international contest on the theme of Holocaust denial in the near future.

The 2nd International Holocaust Cartoons Contest has been organized in protest against French satirical weekly Charlie Hebdo’s recent publication of the cartoons insulting Prophet Muhammad (S), the secretary of the contest, Masud Shojaei-Tabatabaii, said in a press conference on Saturday.

Shojaei-Tabatabaii, who is also the director of Iran’s House of Cartoon, added that world cartoonists are asked to submit their works before the first day of April.

The top selected works will mainly go on show at the Palestine Museum of Contemporary Art in Tehran and several other locations across the city.

So insulting the prophet is not acceptable, but acting like 6 million Jews never died in the holocaust is just fine?

This is apparently not a new idea. The contest has been held before. In fact it appears to be governed by the same rules as the 2006 contest. Here is a collage of a few of the winning works from 2006. 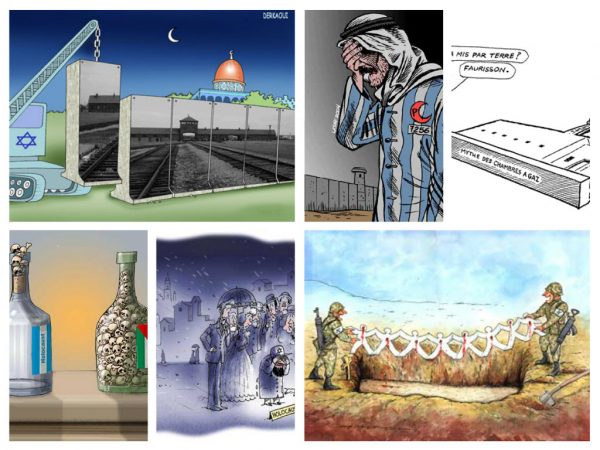 If you do decide to visit the gallery you might find it interesting, as I did, to note the origin of each winning cartoonist: Iran, Morocco, Brazil, Jordan, Italy, Syria and France.

That’s a bit ironic, isn’t it?

So, if the gunmen killed the people in Paris to respond to the Charlie Hebdo cartoons, isn’t this a bit of overkill? Hasn’t vengeance already been served? Are we going to do a new cartoon contest every time the Iranians get their panties in a wad?

This is Islam. They will use Charlie Hebdo as an excuse to kill thousands if they feel like it, and… as for insulting or threatening Jews… Muslims don’t need a reason for that. They were probably planning to have this contest anyway and this is just their latest excuse.

There is no free speech in Islam, unless it is Islamic speech of course.

Welcome to Islam… The death cult that claims they discovered America and that Columbus was sent to fight the Muslims that were already here.

Oh, and apparently the holocaust never happened either.