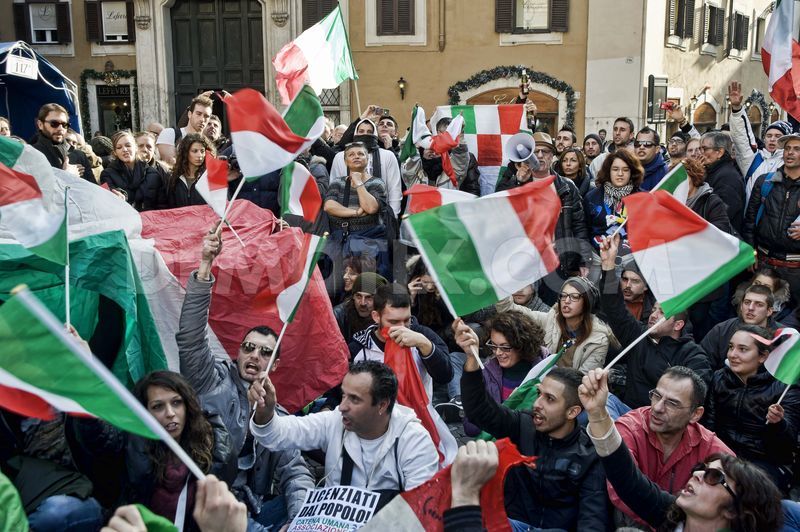 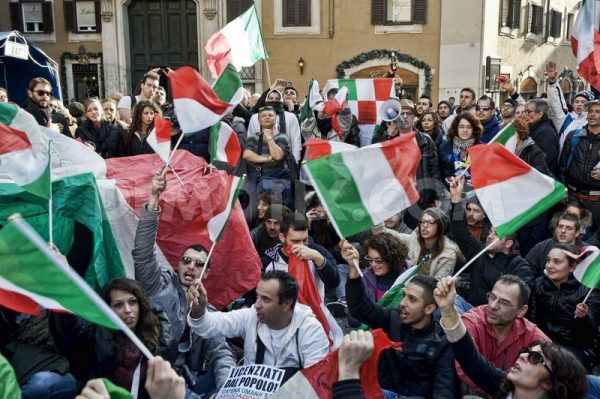 The Italian government in the state of Northern Lombardy has made a new law: no new mosques will be allowed to be built.

I did a whole video on this:

Milan, January 22 – A regional government commission in the northern Lombardy region on Thursday approved a bill that would limit the opening of new, non-Catholic places of worship. The so-called anti-mosque bill submitted by the regionalist, anti-immigrant and anti-euro Northern League party of Governor Roberto Maroni would also impose security cameras in places of worship.

The bill has sparked opposition from the center left and from civil liberties advocates. The bill specifically refers to religions that have conventions with the Italian State and their municipality – which Islam does not – and that have a “diffused, organized and consistent presence.”

Critics say this would disproportionately affect religions that do have conventions with Italy, such as the Jewish faith and the evangelical Christian church. It will go to the floor of the regional assembly on Tuesday, sources said.

This is a first step to the restoration of Christendom. God willing, Italy will pursue this to the fullest and go back to being a fully Christian government. But I know that that will take much time, after enough people are killed by Muslims, then they will realize that the only solution to prevent Islamic and modernists evils, is Christendom.