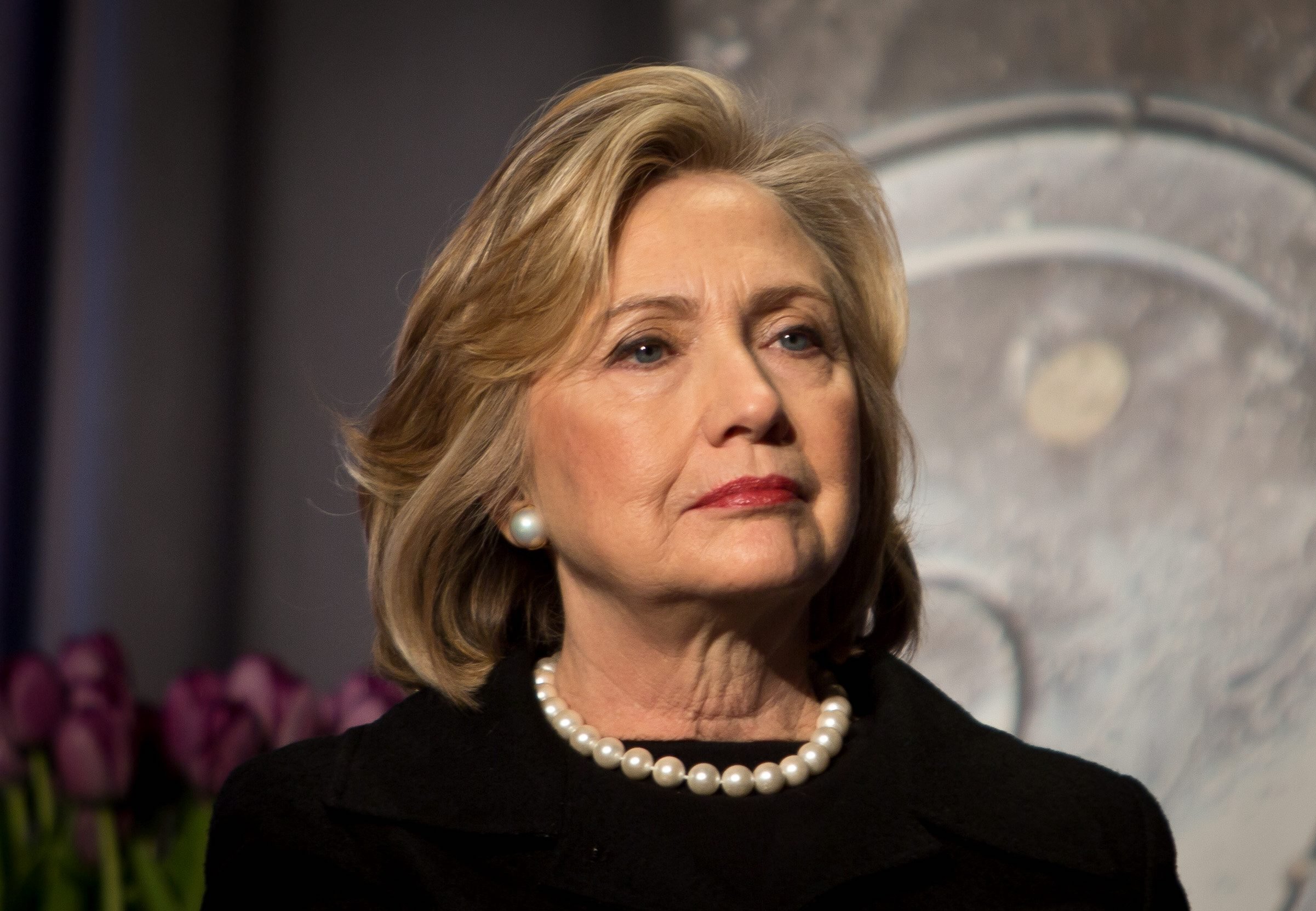 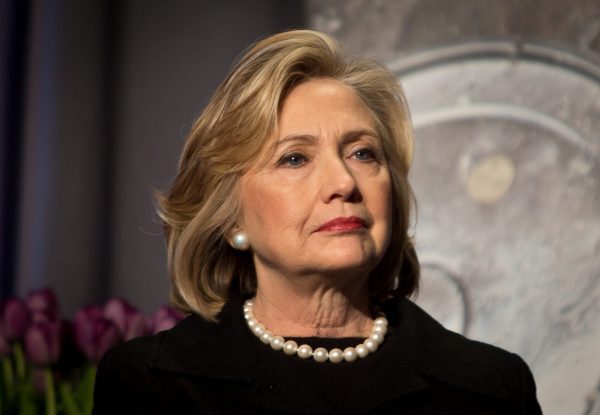 More damning evidence is coming out about former Secretary of State Hillary Clinton. According to top Pentagon officials and a senior Democrat member of Congress, they didn’t put any faith in Clinton’s 2011 war in Libya, according to secret audio recordings which were recovered from Tripoli.

According to the sources, they sought to go around the Clinton State Department and open diplomatic channels with the Gadhafi government in an effort to stave off what eventually followed.

The tapes, reviewed by The Washington Times and authenticated by the participants, chronicle U.S. officials’ unfiltered conversations with Col. Moammar Gadhafi’s son and a top Libyan leader, including criticisms that Mrs. Clinton had developed tunnel vision and led the U.S. into an unnecessary war without adequately weighing the intelligence community’s concerns.

“You should see these internal State Department reports that are produced in the State Department that go out to the Congress. They’re just full of stupid, stupid facts,” an American intermediary specifically dispatched by the Joint Chiefs of Staff told the Gadhafi regime in July 2011, saying the State Department was controlling what intelligence would be reported to U.S. officials.

At the time, the Gadhafi regime was fighting a civil war that grew out of the Arab Spring, battling Islamist-backed rebels who wanted to dethrone the longtime dictator. Mrs. Clinton argued that Gadhafi might engage in genocide and create a humanitarian crisis and ultimately persuaded President Obama, NATO allies and the United Nations to authorize military intervention.

Gadhafi’s son and heir apparent, Seif Gadhafi, told American officials in the secret conversations that he was worried Mrs. Clinton was using false pretenses to justify unseating his father and insisted that the regime had no intention of harming a mass of civilians. He compared Mrs. Clinton’s campaign for war to that of the George W. Bush administration’s now debunked weapons of mass destruction accusations, which were used to lobby Congress to invade Iraq, the tapes show.

Gadhafi claims that Libya was set up and the NATO forces were actually supporting the very jihadists that overran Libya and killed his father.

“And now you have NATO supporting them with ships, with airplanes, helicopters, arms, training, communication,” he said in one recorded conversation with U.S. officials. “We ask the American government send a fact-finding mission to Libya. I want you to see everything with your own eyes.”

Former Rep. Dennis J. Kucinich (D-OH) said that the war in Libya was “like the WMDs in Iraq. It was based on a false report.”

Kucinich also wrote a letter to Barack Obama and Hillary Clinton at the time stating, I have been contacted by an intermediary in Libya who has indicated that President Muammar Gadhafi is willing to negotiate an end to the conflict under conditions which would seem to favor Administration policy.”

Neither Clinton, Obama, the White House nor the State Department responded to the letter.

According to retired Adm. James Lyons, the administration could have removed Gadhafi peacefully by accepting a deal in March of 2011, which was brokered by Rear Adm. Chuck Kubic.

“The release of the Pentagon secret tapes by the Washington Times today validates the CCB interim report that the Libyan war was totally unnecessary, since it now has been validated that Gadhafi was willing to abdicate and that he had no intention of causing a humanitarian crisis, as promoted by Hillary’s State Department,” said Lyons.

Former CIA Operations Officer Clare Lopez said, “It is long past time that the Obama administration and especially his then-Secretary of State Hillary Clinton come clean about why they were so determined to turn on Gadhafi – our ally in the war against al-Qaida – and instead chose to arm and support al-Qaida militias fighting to overthrow him.”

Lopez added, “Remember that Huma Abedin’s family’s Saudi ‘godfather’ is Abdullah Omar Nasseef, the founder of Rabita Trust, an al-Qaida funding institution that was shut down after 9/11. These were the connections advising our secretary of state — it’s called an influence operation.”

Lopez said that also during that time, among the closest advisers to John Brennan, now head of the CIA, and Dennis McDonough, currently White House chief of staff, when they were on the National Security Council was the son of the Sudanese grand mufti, Imam Mohamed Magid, the president of the Muslim Brotherhood-affiliated Islamic Society of North America, ISNA.

ISNA was listed by the Department of Justice as an unindicted co-conspirator in the 2008 Holy Land Foundation trial, which convicted the organization and its leaders of funding the terrorist organization Hamas, Lopez noted.

Magid, imam at All Dulles Area Muslim Society, near Washington, D.C., is a member of the board of advisers to the Department of Homeland Security’s Countering Violent Extremism working group.

The question one has to ask is, who benefitted from the war in Libya? Was it the US or Muslim jihadists? While I believe that Clinton should be held accountable for her role in all of this, the reality is that Congress failed to hold Barack Obama accountable under the Constitution, which allows only Congress to declare war.

Instead, Congress held meetings to hear from General Martin Dempsey and then Secretary of Defense Leon Panetta, who basically claimed that an international coalition trumps the Constitution, and the policies of the Obama administration would be to seek “international permission” over and above Congress. Nothing was ever done to anyone in the Executive Branch or the Department of Defense even though they were in clear violation of the US Constitution.

Everyone has to know that all of the stuff coming out about Hillary Clinton is to air it out now before the 2016 campaign gets into full swing. By that time, people will be declaring “That’s old news.” However, the fact remains that though some people will perceive it that way, we must keep in mind that the things coming out about Clinton demonstrate an unbroken pattern of lawlessness and criminal activity. In other words, this is the character of the woman and nothing has changed about her.