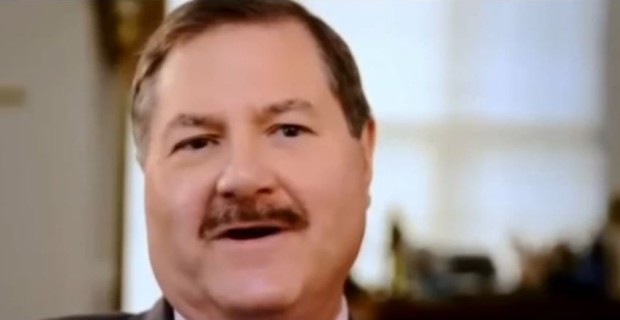 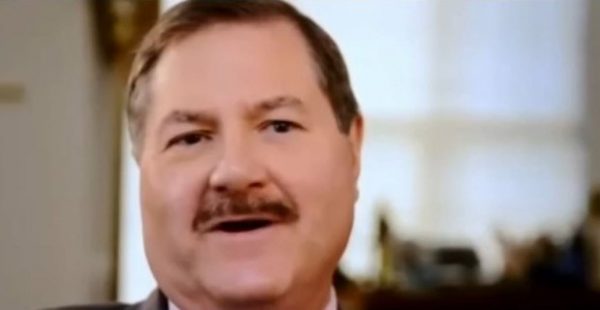 Appearing in a documentary about how the FBI entraps and provocateurs terror suspects, former FBI assistant director Thomas Fuentes admits that the federal agency needs to “keep fear alive” in order to justify budget increases.

The documentary, entitled The Newburgh Sting, tells the story of how the feds convinced four poverty-stricken New York men to become involved in an informant-led terror plot.

After defending the FBI’s role in manufacturing the plot, Fuentes brazenly admits that the agency deliberately works to bolster terrorism fears in order to obtain increased funding.

“In the context of an interview about a case in which a paid FBI informant is alleged to have offered destitute men a quarter of a million dollars to execute an attack, a former assistant director of the FBI admits it’s in the bureau’s best interest to inflate the supposed terror threat. That’s remarkably candid, and profoundly disturbing,” reports Privacy SOS.

The FBI routinely contrives the very terror plots it then takes the credit for busting, leading many to accuse the agency of fueling a domestic war on terror that wouldn’t otherwise exist. As the New York Times reported in 2012, the vast majority of domestic terror plots in recent years were “facilitated by the F.B.I.”

The most recent example concerned the case of Christopher Lee Cornell, who allegedly planned to detonate pipe bombs and then fire on fleeing lawmakers and employees at the U.S. Capitol. However, it quickly emerged that Cornell was never capable of coordinating or funding such a conspiracy on his own and was set up by the FBI.

“The agency does not disrupt planned domestic terror attacks but rather creates them, then publicly praises itself for stopping its own plots,” wrote Glenn Greenwald in response to the story.