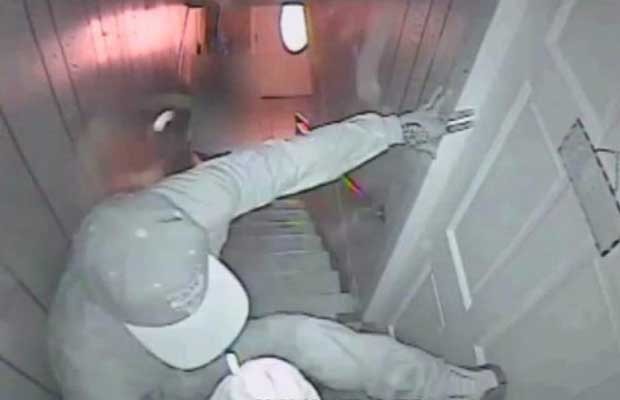 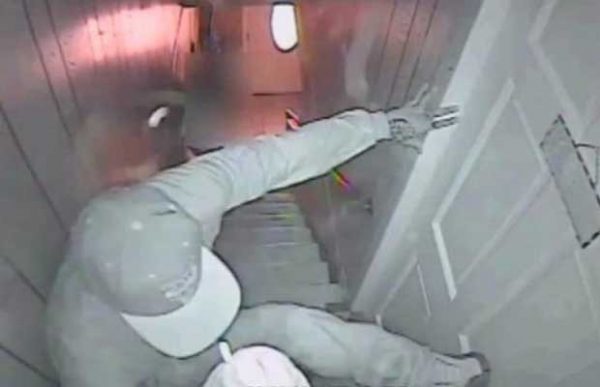 For many; the not too distant events in Ferguson are the first thoughts that come to mind when you mention the word looting. Looting in some circles is what you do apparently when there is an opportunity to steal and occasionally destroy with relative impunity. For some people, looting is appropriate after your team loses a sports event like the 2011 Vancouver riots or wins one as in the case of the San Francisco riots of 2014. The most likely place to see unabashed looting appears to be after a natural disaster like the looting reported immediately following hurricanes Katrina and more recently Sandy. Even before the Sandy storm had subsided, wannabe criminals were taking to Twitter to announce their looting plans. To be fair, our country isn’t the only one engaging in behavior like this during a crisis, as the recent hurricane in Cabo San Lucas showed.

Whatever the motivation, looting is wrong in my opinion and if it were happening to you, I am sure you would agree. There are some professionals (lawyers naturally)who have tried to justify looting in the context of a natural disaster by obliquely saying property rights are suspended and as such the looters aren’t technically stealing from anyone. Property without an owner needs to be redistributed. The example is when you leave your home because an impending hurricane, the property is no longer in your possession so it is fair game.

But consider for a moment, a real collapse, not your garden variety incident that provokes the theft of TV’s, shoes, jewelry and clothes or the overturning of a cop car. In a real collapse scenario where you didn’t have FEMA coming with tent cities to take care of you, the power wasn’t coming back on, and nobody had jobs outside of survival; looting would take on a different meaning. In a real collapse, I think looters would quickly forget about electronic game consoles and would quickly move on to food and supplies. In this article I want to discuss some looter defense tactics to consider if the SHTF and the looters are coming down your street.

When it comes to a collapse, we are talking about living a life that is almost entirely devoted to survival. Even if you have plenty of food stored up, you will need to take steps to find and cultivate new sources of food and possibly collect water on a daily basis for your family. You will eventually need to go outside and even if you barricaded yourself in your suburban home, that would not guarantee your safety from determined looters.

Fight your own normalcy bias – Before a crisis hits you would ideally have a plan in place to deal with the potential outcomes. It is important to understand as quickly as possible the severity of the events surrounding you and take proactive steps to head off any further problems. It is too simple and dangerous to hope that given time, the authorities will be around, the power and water will come back on and life will go on as it did before the crisis. You have to start thinking of taking care of yourself without the dependence on emergency services from the start.

Of course I am talking about cataclysmic events, not smaller regional events like hurricanes which we should all accept are recoverable as a societal whole, in most cases. If there is a football game that goes crazy and riots are in the downtown area, I don’t think we have to worry in the same way as if a terror attack that takes out the grid. People who are even half-way paying attention will know when it is time to jump into action and you should be well ahead of the chaos game before that point.

Be prepared to defend your life – In a true collapse, the regular rules are out the window. There will likely be no law enforcement for some period of time, possibly ever. At best, they will be much slower to respond because they will already be busy with other issues. You have to seriously consider what will be required of you in a worst case scenario and to that end, what you are capable of in the realm of defending your family and home. We talk about all kinds of forms of self-protection on the Prepper Journal, but each person has their preference. No matter what that is, are you prepared to use it? Are you prepared to take the life of someone who has plans to kill you if you are standing in the way of something they want? If you are not prepared to defend your home and the life of your family, are you prepared to live with the consequences?

Not being there to defend the home – This last one might sound overly simplistic but if the crisis comes and you have already bugged out to the woods, I wouldn’t expect to be able to return to an untouched house. If you don’t have the money for your own private security firm, who do you think will protect what is left inside? In a real collapse, it may make sense to always have someone stationed in your home to prevent looting and theft; possibly worse. It isn’t like you will be driving to the in-laws or the mall across town and will be gone all day, but even short trips away from your home could give the bad guys an opportunity to smash a window in and quickly take off with supplies your family needs. During a collapse, you really need to start thinking of your dwelling as a castle. It may not have the nice tapestries hanging from the walls, but it will be worth defending.

The ability to provide round the clock security will force you to rely on a larger group. This is when your neighborhood watch plans would make the most sense. Here are some looter defense ideas that may prevent you from being a victim.

Deter – How to make your home less of a target

Detect – How can I have advance warning of looting?

Delay – How can I make my home harder to loot or buy me time?

Defend – When all else fails, what is my defense plan?

What are your thoughts on looter defense tactics for your home? Have you given this any thought?

Biden And Harris Are Giving Bizarre Mixed Messages On Vaccinations And Masks
May 6th, 2021 The Lid

Is What The CDC’s VAERS Not Telling Us The Real Danger Of The COVID Jabs?
May 6th, 2021 Sons of Liberty Media

What Will You Do When Inflation Forces U.S. Households To Spend...

Man kicked off Southwest Airlines flight for not wearing a mask...

Biden regime said to be “actively considering” legislation to go after...