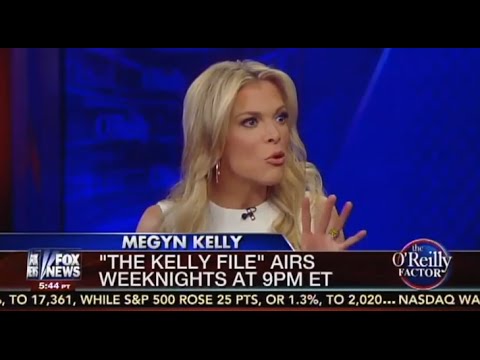 Paul & Christie slammed for saying parents should have choice

After both Rand Paul and Chris Christie said that the government should not have the power to make childhood vaccines mandatory, Fox News hosts Megyn Kelly and Bill O’Reilly agreed that the state should be able to force parents into giving their kids shots, arguing “some things require big brother”.

During a visit to a vaccine laboratory, New Jersey Gov. Chris Christie said there should be “some measure of choice” on whether parents decide to vaccinate their children or not, dependent on the type of vaccine and the disease in question.

His remarks were followed by Kentucky Senator Rand Paul, who told CNBC, “The state doesn’t own your children….parents own the children. And it is an issue of freedom and public health.”

“I guess being for freedom would be really unusual?” Paul asserted during the testy interview. “I guess I don’t understand the point of why that would be controversial?”

President Obama also commented on the issue, telling NBC, “There is every reason to get vaccinated, but there aren’t reasons to not.”

“You should get your kids vaccinated,” he added. “It’s good for them and the challenge you have is if you have a certain group of kids who don’t get vaccinated.”

However, Obama’s assertion that the science on vaccines is “conclusive” differs from his 2008 remarks when he stated, “The science right now is inconclusive.”

Fox News hosts Kelly and O’Reilly responded to the controversy by asserting that children who do not take state-mandated vaccines should be prevented from attending school.

Asked by O’Reilly if she opposed mandatory vaccinations for children, Kelly responded “no,” adding she had vaccinated all of her three children.

“This is gonna be a big issue for these politicians going forward because it’s about big brother but on the other hand some things do require the involvement of big brother,” said Kelly.

“Some things do,” agreed O’Reilly.

In opposing Paul and Christie for supporting the right of parents to assert control over their own children in the face of state intimidation, Kelly and O’Reilly are siding with legions of leftists who savaged the two Republican candidates for their comments yesterday.

Many in the media have blamed California’s measles outbreak on “anti-vaxxers,” with USA Today’s Alex Berezow declaring, “Parents who do not vaccinate their children should go to jail.”

As Rebecca Terrell documents, this is part of a misleading narrative that attempts to whitewash the very real concerns that many parents and medical professionals have about the dangers of vaccines, including the issue of the abnormally high number of childhood vaccines in the United States and their link to infant mortality.