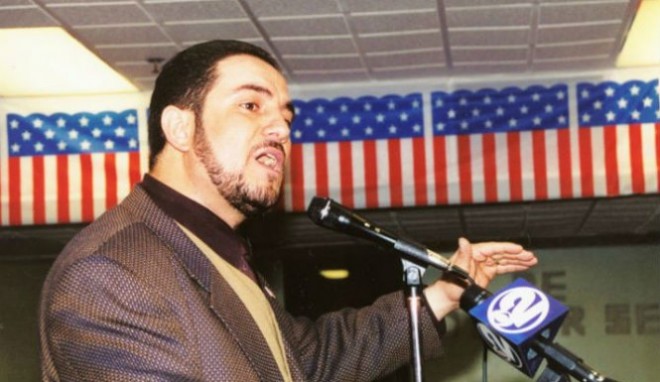 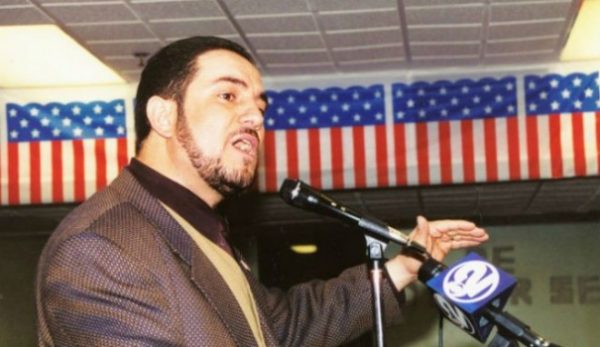 The organization that established the political framework is composed of the designated terror group Hamas-CAIR (Council on American-Islamic Relations) and six other terrorist tied organizations. The groups involved in the USCMO are as follows:

The organization’s website states, “COMMUNITY BUILDING IS a core commandment for all Muslims, everywhere. Love of God forms its foundation. Its framework is broad inclusion. Its design is unity of purpose not opinion. Its motif is a disposition to act together on knowledge for the good of all people, not in the interest of a party or group.”

However, several questions must be asked, such as:

Remember that the USCMO setup the framework for the political party United Muslim & Arab Americans Association (UMAAA), which claims that they are “dedicated to promoting the public and political empowerment of the American Muslim community and serve its interests.”

According to Investor’s Business Daily, the “USCMO also aims to elect Islamists in Washington, with the ultimate objective of ‘institutionalizing policies’ favorable to Islamists — that is, Shariah law.”

Already, we’ve begin to see that being advanced here in the US, just as it was in the United Kingdom. As a side note, Rep. Andre Carson, whom Nancy Pelosi (D-CA) just appointed to the House Intelligence Committe, has also been tied to this group as well.

The Center for Security Policy points out that that the United Muslim Americans Association is now on the rise since the Obama administration lifted a 2003 national security travel ban on Dr. Sabri Samirah, a Palestinian propagandist and member of the Jordanian Muslim Brotherhood.

Meanwhile, Americans are focused on deflated footballs and Super Bowl commercials, which on a scale of 1 to 10 impact their lives “0.” But I digress.

Keep in mind that the Muslim Brotherhood is behind all of these organizations and as we move towards the 2016 elections, UMMA has already endorsed two Republican candidates. That’s right, Republicans, not Democrats. In the State of Illinois, the group publicly endorsed Bruce Rauner for governor and Evelyn Sanguinetti for lieutenant governor in 2014.

All one has to do is look at the Muslim Brotherhood goals to determine what their ultimate aim is. It is the destruction of America as we know it from within. Mohamed Akram, a Muslim Brotherhood operative who wrote the goals of the Muslim Brotherhood, which was submitted as evidence during the Holy Land Foundation terror funding case, revealed the group’s intention was to wage a “civilization jihad” to destroy the American political system.

Pamela Geller has commented on the formation of this political party. She wrote, “The USCMO is the stealth jihad on steroids. MAS and ICNA, as well as the IAP (Islamic Association for Palestine), were listed as among those organizations dedicated to the Muslim Brotherhood’s stated goal of ‘eliminating and destroying the Western Civilization from within and sabotaging its miserable house by their hands and the hands of the believers so that it is eliminated and Allah’s religion is made victorious over other religions.'”

“It is clear that the USCMO will vehemently oppose Israel and every measure that may ever be proposed or implemented to increase our national security,” Geller continues. “They will demonize and vilify everyone who speaks the truth about jihad terrorism and calls for genuine reform and honest counter-terror action from Muslim leaders. They will work to stifle and destroy the freedom of speech and to criminalize all criticism of Islam, including counter-terror analysis.”

“And the left, when they’re not aiding and abetting this sinister agenda, will stand by and applaud,” she concluded. “Whether clueless or complicit, these useful idiots are sharpening the blades of their executioners.”

Keep in mind that the Muslim Brotherhood just left the Obama State Department and called for a “long, uncompromising jihad.”

And people think I’m radical for advancing the idea found in the First Commandment that we should ban Islam. They do so to their own demise.