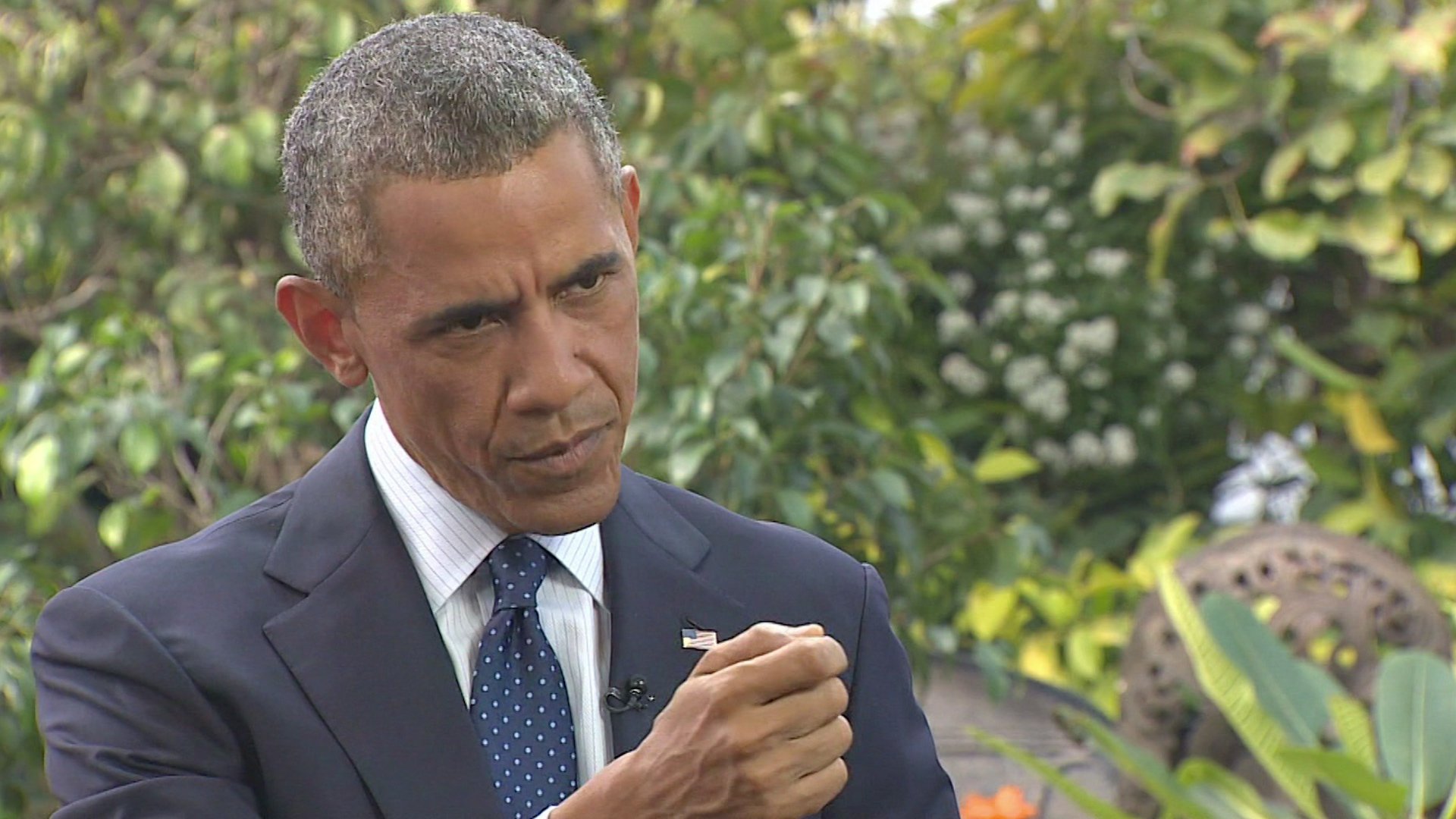 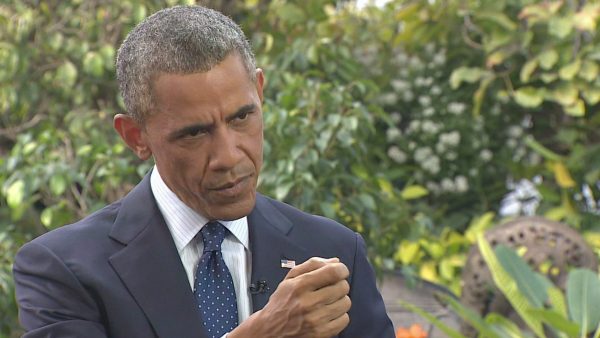 “Pride goeth before destruction, and an haughty spirit before a fall.” – Proverbs 16:18

“God resisteth the proud, but giveth grace unto the humble.” –James 4:6

No, the headline is not a joke. This is what the Narcissist-in-Chief actually said. In an interview on CNN’s “Fareed Zakaria GPS,” Obama said that he was proud of his accomplishments while in office, and though he mentioned ridiculous statements like “saving the American economy,” noticeably absent was his signature unconstitutional legislation, Obamacare.

When asked what he thought his one line would be in history, Obama said he thought he would allow others to answer that question. However, he went on to basically give some ideas from his own head.

“I’m proud of saving the American economy,” he said in response to what he was most proud of. “We still have a long way to go. Essentially what we did was stabilize it, lay a new foundation to move forward. As I said in the State of the Union address, that gives us, now the capacity to tackle what was an overriding theme of my campaign way back in 2008. And that is to restore middle class economics and the capacity for people to get into the middle class and start seeing higher wages and a broader shared prosperity inside the United States.”

One also has to wonder, if Obama saved the American economy, then why is there any need for an executive action on Obama’s part concerning jobs?

“Internationally, I’m proud of the fact that we’ve responsibly ended two wars,” he added. “Now, people will say, well, you’re back in Iraq, but we’re not back in Iraq with an occupying army, we’re back with a coalition of 60 countries helping to stabilize the situation.”

Falling back on his former Defense Secretary Leon Panetta’s claim that there is an international coalition and that is the reason for being in Iraq, Obama failed to also get authorization from Congress to go back into Iraq. So, Obama sides with Panetta in seeing that an international coalition trumps the Constitution, and frankly, I think many in Congress believe the same thing. I still don’t see one article of impeachment over this move or any of the crimes Obama has committed, not one. One also has to ask if we ended two wars, why are our guys still fighting? Anyone?

Obama also claimed to have “nurtured the best values of America” in Burma and Cuba. Again, he failed to mention his advancement of un-American values inside the borders of the US like sodomy, redefining marriage, lying to the American people about incidents that took the lives of Americans and targeting political dissent with the Internal Revenue Service.

He also continued to push the mantra that America is a democracy, when constitutionally, she is a Republic.

Furthermore, it seems that Barack Obama is far more committed to foreign countries than he is to the US. Readers of this site already know this. However, this is his claim that these countries are better off because of him, not because of the money he took from tax payers and unconstitutionally distributed to both allies and enemies around the world.

The irony of Barack Obama calling China a “bully,” while his administration has taken steps against political dissent, even muzzling the press, is laughable.

“One of the things I’ve learned in this job over the last six years is that sometimes progress is incremental,” Obama concluded. “But when I look at overall the steps that we’ve taken, I believe they are the right ones. I am very confident that America is stronger, more prosperous, safer, and more influential today than it was when I took office.”

Really? Is there anyone out there that actually believes this?

Barack Obama also took time to speak about his foreign policy concerning Russia and the Ukraine.

Obama agreed with the fact that his sanctions on Russia have actually harmed the Russian people, but have done little to dissuade Vladimir Putin. He claims that it is Putin that is “making bad decisions on behalf of his country.”

Mr. Obama attempted to portray that the issue was largely due to what was taking place in Crimea and the Ukraine, but failed to mention the US’ own involvement in attempting to start a revolution there in order to push Ukraine into the European Union. I will point out that he was happy to take credit for “brokering a deal” for the transition of power in the Ukraine. He also failed to state that Crimea voted on their own to side with Russia instead of becoming a puppet of the West.

Being the globalist he is, Obama referenced “international law” and said that Putin was in violation of it by violating the territorial sovereignty of Ukraine, but, again, failed to mention any of the things above. And though Obama talks a good game about “higher costs” for Russia and the absolute nonsense he puts forth, he is not willing to use military force, like he did alongside jihadis in other parts of the world. He said that to use military action would be “not wise.” One must ask, has any of Obama’s foreign policy been wise?