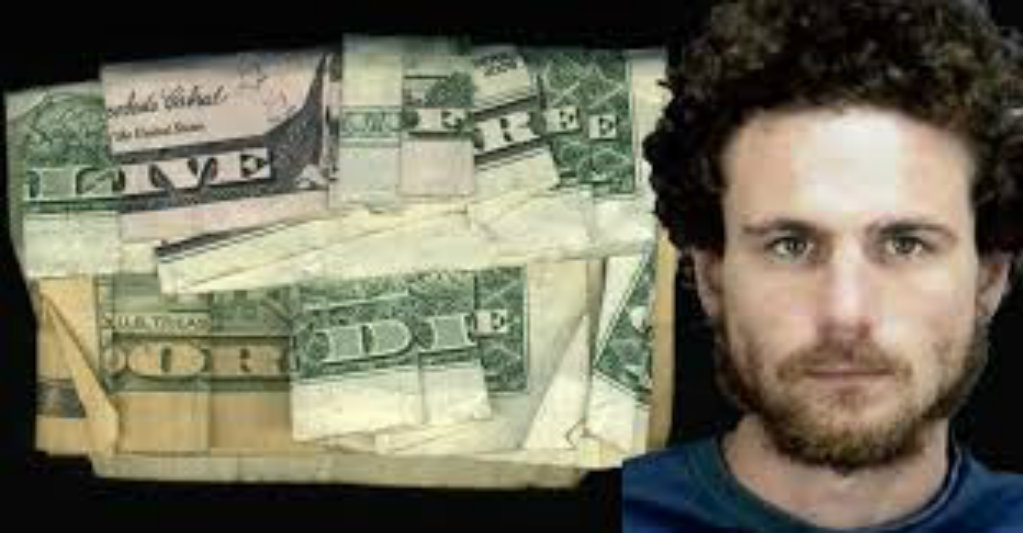 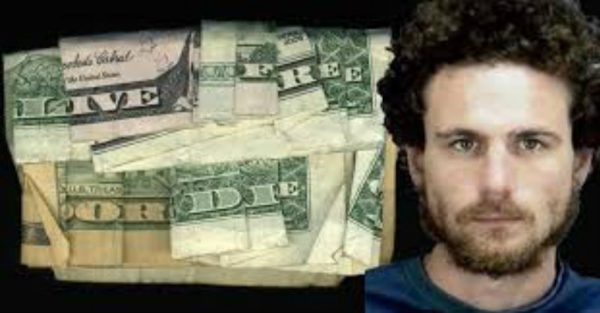 Wichita Falls, Texas – Last week, a man was arrested while he was attempting to pay his property taxes in $1 bills. According to the police report, 27-year-old Timothy Andrew Norris attempted to pay $600 worth of property taxes in intricately folded one dollar bills.

The tax officials refused the payment because it would make their job more difficult. Norris was then asked to leave by a police officer who was at the office.

When Norris refused to leave until they accepted his payment, the officer immediately grabbed him and put him in handcuffs. When he attempted to pull away from the officer, he was thrown to the ground and placed under arrest for criminal trespass and resisting arrest.

The arrest report stated, “The deputy was at the Annex, 600 Scott Street, just after 2 p.m. when Wichita County Tax Assessor-Collector Tommy Smyth asked Timothy Andrew Norris, 27, to leave the tax office. Smyth accused Norris of disrupting the operation and efficiency of the tax office by attempting to pay $600-worth of property taxes with $1 bills. The bills were said to be folded so tightly it “required tax office personnel approximately six minutes to unfold each bill.”

Norris was released on $500 bail over the weekend.

Similar tax and fine protests have been staged by activists in the past, but rarely is there ever an arrest.

Last year we reported on the case of a blogger named “Bacon Moose”, who paid a $137.00 ticket all in ones.

Each of the ones was meticulously folded into an origami pig and placed into two Dunkin Donut boxes. That protest was even bolder than this one, and Bacon Moose never reported any penalties, and by all reports the state did accept his payment, but after he unfolded them all.