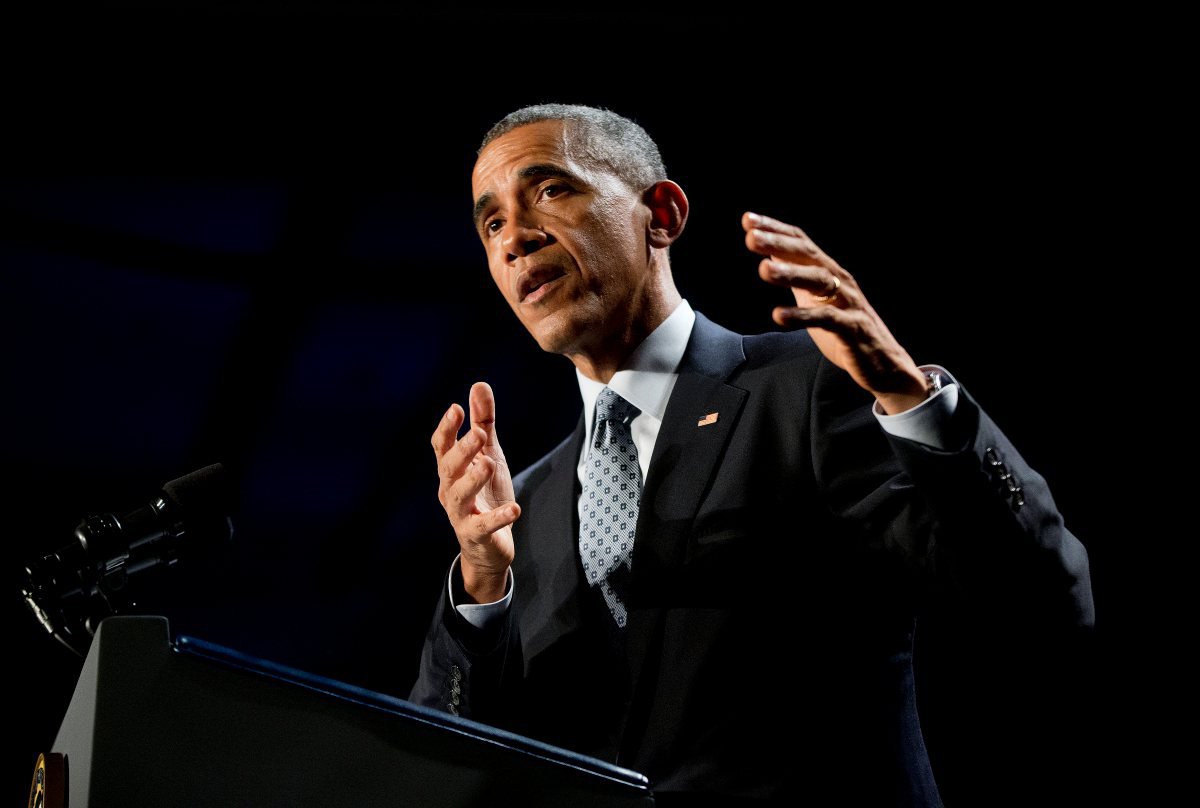 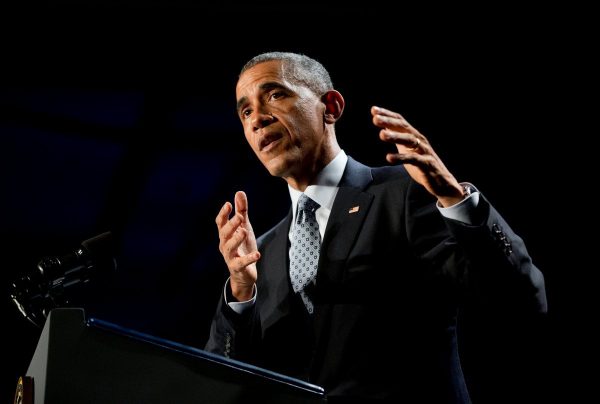 The southern border of the United States is about as wide open as it can get with Border Patrol agents reduced to clerks and directors of illegal alien invader traffic. Last year, the US government even advertised for individuals to help the invasion by bringing in illegals. We heard and saw pictures of train loads of illegal aliens from Central America, some riding on tops of box cars, making their way to the border where illegals then crossed unimpeded since agents were instructed to “stand down.” Tens of thousands of illegal alien minor children invaders crossed our borders “alone” resulting in members of Congress running down to the border to investigate this “humanitarian crisis” with some members participating in handing out “teddy bears and soccer balls” to these individuals the UN wanted classified as refugees.

Reports began to surface from anonymous Border Patrol agents about “makeshift” families crossing, the government providing transport of these illegal invaders to communities across the country, and the numbers of adults crossing hidden by the government-directed media who focused on the children. Some agents reported to alternate news media that individuals were crossing our borders with highly contagious infectious diseases and workers at detention centers were threatened into altering reports and remaining silent about the problems. Later, it was discovered that television stations in Central America were reporting that the US borders were open and anyone who could make it there would not be turned away. All of this was done at the behest of the US government, with the knowledge of the US government and under full direction of the straw man Obama.

Now, after directing a mass illegal alien invasion of the United States, Obama has the audacity to request in his $4 trillion dollar budget a sum of $1 billion dollars in spending to “help curb illegal immigration from Central America.”

But wait, it gets even better. The money Obama wants to spend will not go toward securing the borders of the United States nor return to enforcing immigration law which would include deportation. According to Obama, this money would be “used to help address the causes of illegal immigration from Central America and would focus on helping Honduras, El Salvador and Guatemala improve border security, economic and social development and make improvements to law enforcement and judicial systems in those countries.”

There is so much wrong with this it’s difficult to know where to start; but, let’s start with the “cause of the illegal immigration from Central America.” The cause of that illegal alien invasion from Central America is the Obama administration, the countries of origin and a complacent Congress. Obama, using his infamous pen and phone, instructed Jeh Johnson to cease enforcing our immigration laws and put the Border Patrol in a stand down position. Instead of confronting illegal aliens crossing the border, agents were told to “hide” from these lawbreakers. Obama then solicited these countries to advertise “open US borders” to their citizens thereby initiating this invasion. Any other cause for this invasion that originates in the countries of Central America should get a “who cares.” It’s not like these countries all of a sudden started experiencing drug cartel problems, corrupt government and law enforcement issues or a sudden poverty among the masses. The problems in these countries have been festering for decades and no amount of money given away to these corrupt governments will make one bit of difference. Any person with any intelligence knows this.

Obama’s fake rationale for releasing $1 billion of our tax payer dollars to these countries includes “helping Honduras, El Salvador and Guatemala improve border security.” What is Obama saying here? America should help secure the borders of those countries to keep people in as in the style of the former USSR? People certainly are not flocking to enter those cesspool third-world corrupt criminal controlled countries. And, if they are leaving “undetected” by their own governments, their governments could care less. Instead of proposing money to secure the borders of the United States, Obama’s solution is to secure the borders of those Central American cesspools to “keep people in.”

Some portion of these funds are to help these countries develop economically and socially along with improving law enforcement and the judicial systems. The United States is flailing economically and socially. We are fast approaching a tipping point, if we are not already there. But, the priority is to throw money at these Central American countries to help them improve to keep their people there. Corruption runs like metastatic cancer in these countries infecting every level of government and law enforcement agency from village to large city. Throwing money to the governments of those countries only feeds the corrupt government officials. The only way to get rid of that cancer is to “cut it out.” Even then, there’s always a few pieces left behind to proliferate and infiltrate the remaining healthy body. The process then starts all over again until the disease is just as bad and you need to cut some more. It never ends and becomes a money pit.

In all of this, Obama fails to mention the country of Mexico. After all, Mexico allowed a “passing through” of illegal aliens in their country so these lawbreakers could enter the United States while Americans, who inadvertently enter Mexico by taking a wrong turn, are held in jail for months. Where’s their share of the American pie for their complicity in helping Obama with his purposeful invasion of the United States by illegal aliens? While it’s not being said, Mexico won’t be left out in all of this.

For all intents and purposes, Obama’s proposal is nothing more than payment for services in assisting him with flooding this country with illegal, lawbreaking criminals that suck at the teat of America.

Obama is a mythlomaniac or fanatical liar. This money is not going for what he contends; it’s a ruse. It’s nothing more than extortion of the American public to pay other countries for their assistance in speeding the downfall of the United States. Obama, along with the cooperation of Honduras, El Salvador, Guatemala and Mexico, created the illegal alien invasion; now, they want the American tax-payers to pay these countries for assisting him in subversion under the guise of “improving” conditions in those countries while “securing” their borders. These are countries whose governments are corrupt, criminal and function as such. One could say they are “mini-Mafia” sovereigns. If there is one thing everyone knows it’s that the crime organizations always get paid – one way or another.

It’s classic. Yet, there are those in America who will support this travesty under the guise of “humanitarianism.” They will nod their heads, swallowing this pile of stink without chewing. They aren’t alone as many in Congress will do the same. There is no end in sight for the extortion of the American tax-payers.

John Boehner has already indicated Obama will be in the Oval Office for the next two years. Impeachment is off the table, meaning the lawlessness, corruption and criminal activities of this administration will continue under the “business as usual” mantra. The establishment GOP and RINO majority Congress has little backbone; so if they don’t buy this reasoning for the money, like they didn’t buy Obama’s original designation of the money as “aid,” Obama will try, try again until he comes up with something that these criminals in Congress will buy. If that doesn’t work, he’ll use his infamous pen and phone to shuffle these countries their payment for services rendered. Obama intends for these countries to get reimbursed and he’ll do it with or without Congress – that’s his modus operandi.

It’s time to call out this ruse for what it is and let Congress know that not one dime of our taxpayer dollars needs to be sent to these corrupt, criminal countries, including Mexico, for any lame reason Obama tries to use to allocate those funds. That $1 billion dollars needs to stay firmly in the United States and be spent on our border security, our immigration enforcement, deportation of these illegal alien criminal invaders and our benefit.