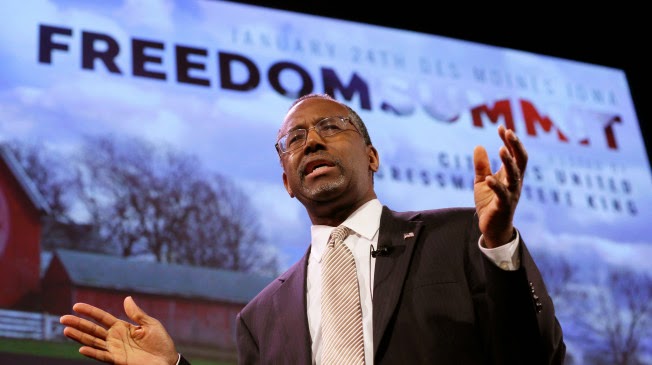 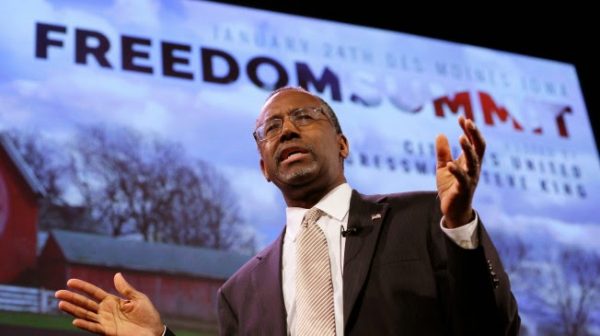 For those “Conservatives” who were so giddy at the thought of a Presidential campaign from Ben Carson, the Republican superstar has once again disappointed the legions of admirers who latched on to his personality after … well, no one is sure what he actually did to deserve so much attention. Still, Carson has managed to disappoint.

This is because Carson, who is a neurosurgeon, recently sounded off on the recent media-induced vaccine controversy. Being a major part of the medical establishment and given the thorough indoctrination medical doctors are given in medical school by the pharmaceutical companies, it is not surprising that he would look favorably upon the process of vaccination. However, his comments on the process of mandatory vaccination and the right of refusal is what should produce the shock.

“Although I strongly believe in individual rights and the rights of parents to raise their children as they see fit, I also recognize that public health and public safety are extremely important in our society,” Carson said. “Certain communicable diseases have been largely eradicated by immunization policies in this country and we should not allow those diseases to return by foregoing safe immunization programs, for philosophical, religious, or other reasons when we have the means to eradicate them.”

Carson’s statements are pretty clear. In fact, Carson could have easily ended his statement with a trendy social media hashtag #IStandWithHillary. That, of course, would have alarmed his base to the fact that he and the rest of his Republican ilk are absolutely the same as the Democrats on virtually every single issue, differing only on the presentation.

Regardless, whatever one’s thoughts on vaccination, Carson’s statements are alarming in their lack of respect for personal freedom of choice.

This is not the first time the Republican hero, who really only exists to put a much-needed black face on the Republican party, has come down on the side of “big government” and repressive policies. When asked by Glenn Beck his stance on the Second Amendment and semi-automatic weapons, Carson responded that it “depends on where you live.” He went on to say that “I think if you live in the midst of a lot of people, and I’m afraid that that semi-automatic weapon is going to fall into the hands of a crazy person, I would rather you not have it.”

Of course, we shouldn’t hold our breath waiting for Carson’s “base” to be too concerned with personal choice, personal liberty, or liberty in general for that matter.

At the end of the day, however, it really doesn’t matter what Carson’s opinion on vaccination may be. Or anyone else’s opinion for that matter. Parents do have the right to opt out. End of story.

Any attempt to violate that right must be met with the same level of force being used to enforce it. It is time for those who support the right to choose to start speaking out now before the debate is lost to pharmaceutical companies, political drones, and over-entertained loudmouths.