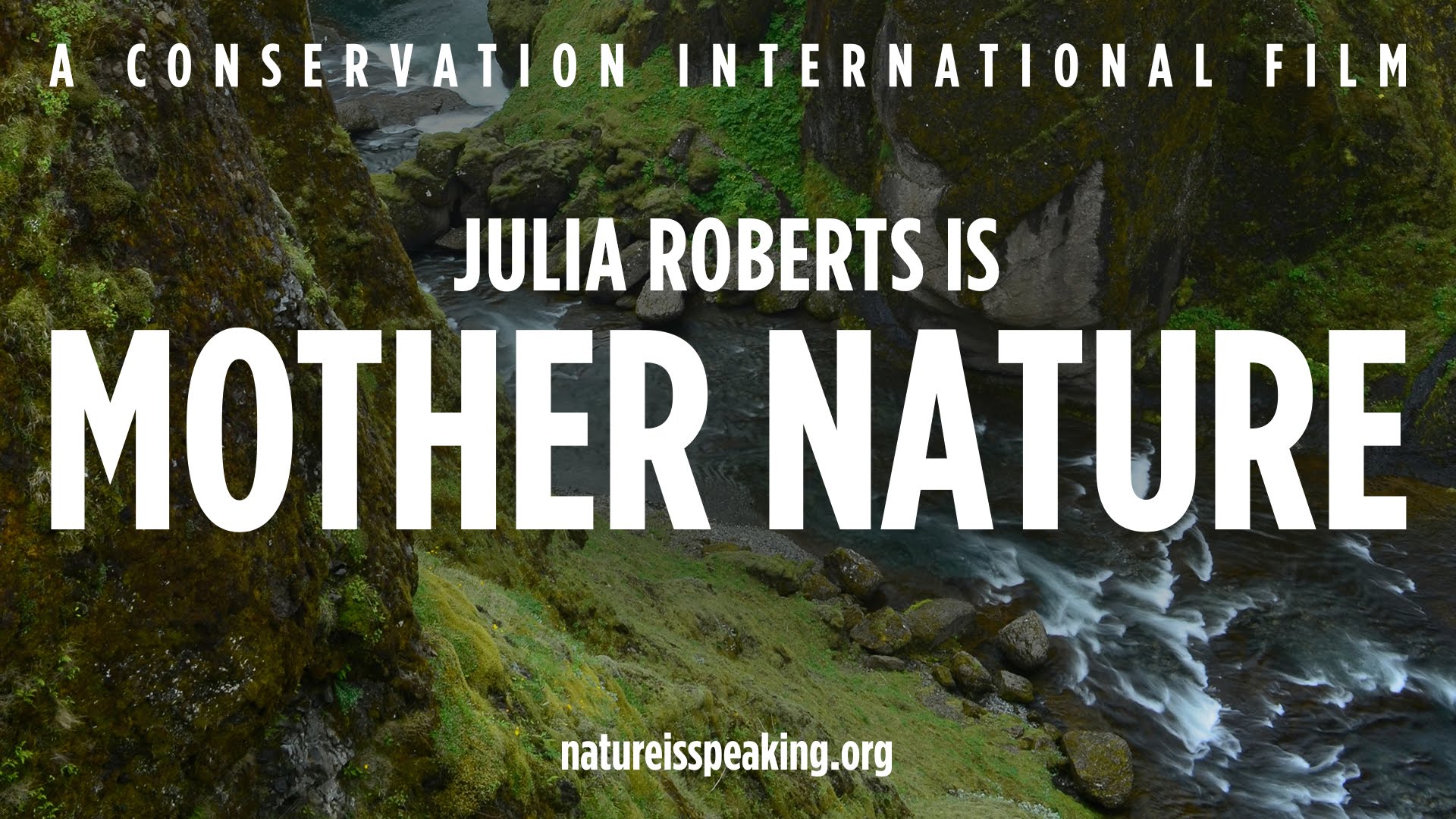 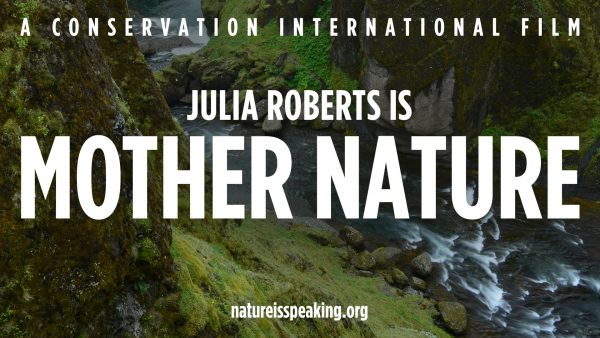 CNN is airing a creepy anti-human PSA which features Julia Roberts as the voice of “Mother Nature” bragging about how she has “starved species greater than you.”

The commercial is the work of Conservation International, an environmental organization that has received criticism for its links with corporations such as BP, Cargill, Chevron, Monsanto and Shell. The company was also embarrassed when it fell for a prank in which reporters posed as representatives of an international arms dealer looking to improve their “green” profile.

The PSA is part of the group’s ‘Nature is Speaking’ series, which also features the likes of Kevin Spacey, Robert Redford and Harrison Ford.

In the ad, the voice of “Mother Nature” sets itself up as adversarial to humans, noting, “I’ve been here for over four and a half billion years, 22,500 times longer than you, I don’t really need people.”

The PSA ends with the text “nature doesn’t need people” to the backdrop of the earth in space. The ad aired yesterday on CNN at the end of the network’s flagship Amanpour global affairs program.

One wonders just exactly what the organization considers to be a “greater” species than human beings. Last time I checked, dinosaurs didn’t paint the Sistine Chapel, travel to the moon, invent the internal combustion engine or create the Internet.

The narcissism of the organization in assuming the role of the ‘voice of Mother Nature’ is also illustrative of the tremendous arrogance that pervades the environmental movement.

The relegation of humanity to a sub-species which is characterized as a virus upon the earth is a common theme for big environmental groups.

Indeed, on page 75 of their 1990 publication entitled The First Global Revolution, the Club of Rome outlined how they would characterize humanity as an enemy in order to manipulate the public into accepting the imposition of a dictatorial world government run by them.

“In searching for a common enemy against whom we can unite, we came up with the idea that pollution, the threat of global warming, water shortages, famine and the like would fit the bill…. All these dangers are caused by human intervention… The real enemy, then, is humanity itself,” states the report.

In 2010, climate change activist group 10:10 Global was forced to issue an apology after it released a video which depicted school children who refused to lower their carbon footprint being violently executed. The ad was funded in part by taxpayer money through government bodies.

The anti-human bloodlust shared by many global warming alarmists rears its ugly head on a fairly regular basis.

Finnish environmentalist guru Pentti Linkola caused controversy when he called for climate change deniers be “re-educated” in eco-gulags, while the rest of humans would either be killed or enslaved by a ‘green’ police state.

This sentiment was echoed by author and environmentalist Keith Farnish, who in his book called for acts of sabotage and environmental terrorism, namely blowing up dams and demolishing cities in order to return the planet to the agrarian age. Prominent NASA global warming alarmist and Al Gore ally Dr. James Hansen endorsed Farnish’s book.

In 2006, Dr. Eric R. Pianka, an American biologist based at the University of Texas in Austin, received warm applause during a speech to the Texas Academy of Science when advocated the need to exterminate 90% of the world’s population through the an airborne mutation of the Ebola virus.

Prince Philip, the husband of the Queen of England, shared similar views when he expressed his desire to be reincarnated, “as a deadly virus, to contribute something to solving overpopulation.”