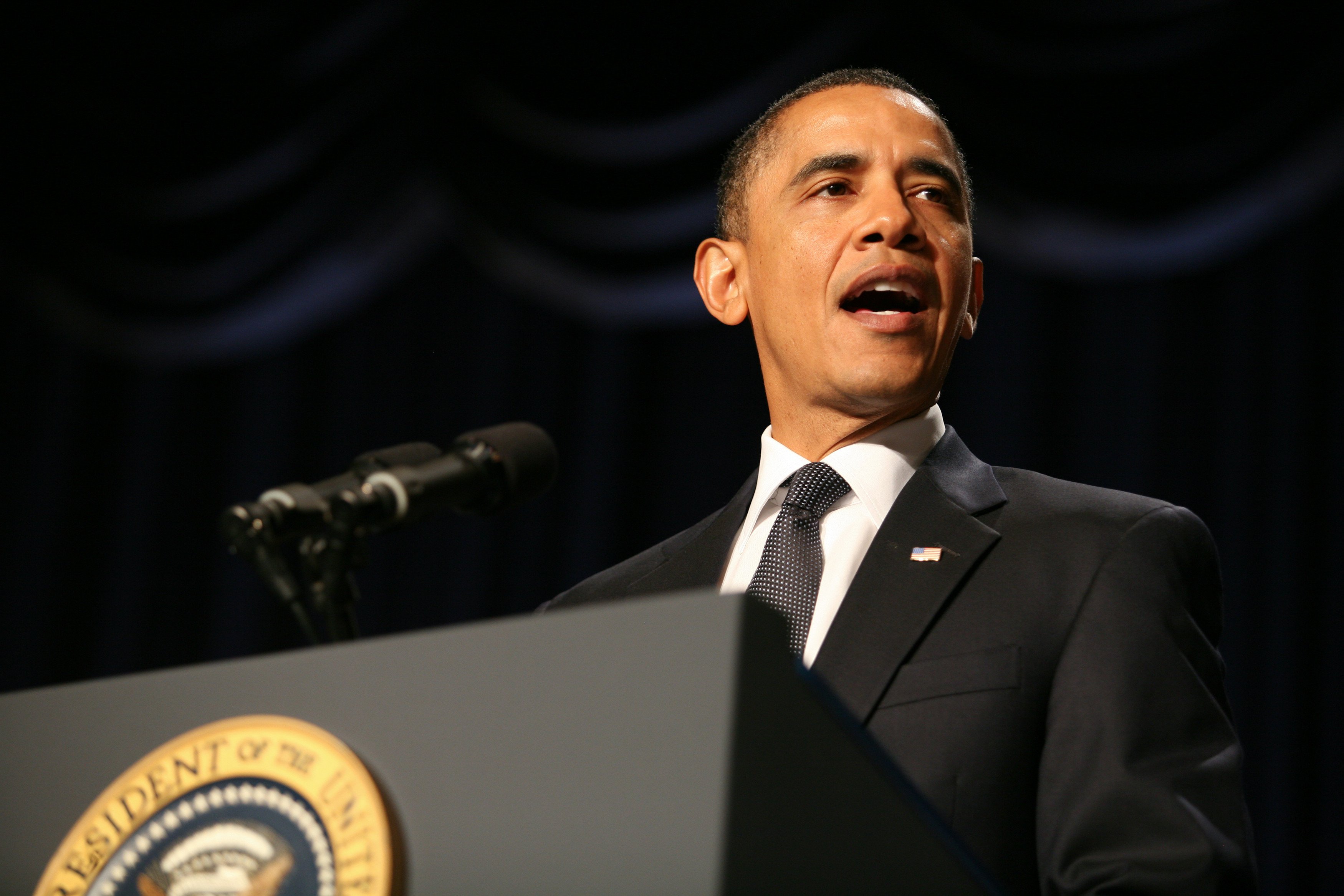 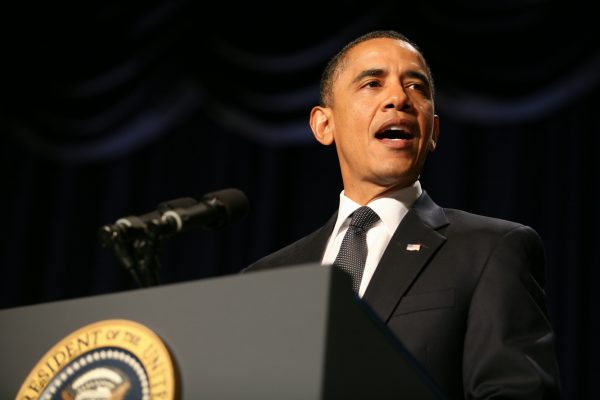 What amazes me most about Barack Hussein Obama is the fact that he cannot attribute the barbaric deeds taught in the Koran by Muslims in the Islamic State to Islam, but he can apparently attack Christians over deeds that are not taught in the Bible. That’s just what this hypocritical anti-christ did at the National Prayer Breakfast.

Obviously, in the midst of his presentation, Obama tried to intricately link all faiths, no matter what the alleged “god” one worships, are all on an equal playing field. Except, all faiths are not equal.

Obama claimed that while pluralistic religions can be a source of good, something the Bible refutes, there are always those who seek to “hijack religion for their own murderous ends.”

He does get it right that humanity has been grappling with these issues for all of human history, largely, in part, due to the fact that they reject the One, True and living God as Creator and fail to honor Him as God, he then goes way out of bounds.

“Unless we get on our high horse and think this is unique to some other place, remember that during the Crusades and the Inquisition, people committed terrible deeds in the name of Christ,” Obama said. “In our home country, slavery and Jim Crow all too often was justified in the name of Christ.”

Obama also said that the Islamic State was “betraying” Islam with their actions.

“We see ISIL, a brutal vicious death cult that in the name of religion carries out unspeakable acts of barbarism,” he said as he condemned them for “claiming the mantle of religious authority for such actions.”

Mr. Obama also claimed that there is a “sinful tendency” in us that can “pervert and distort” our faith. However, what he fails to tell his audience is that he is distorting not only Christianity, but Islam as well.

It is true that many have succumbed to their “sinful tendencies” and perverted the truth of the Word of God found in the Scriptures of the Old and New Testaments. I don’t discount that, but just because someone did that “in the name of Christ,” doesn’t mean they represented Christianity or the Scriptures.

However, what one cannot deny is that those of the Islamic State are simply following the actual teachings of the Koran. They are not hijacking the religion of Islam, which is a political ideology. They are fulfilling it, and being brought up a Muslim in some of the most barbaric lands of Islam (Indonesia), Obama knows this. Yet, he chooses to lie to people in order to advance an ideology that is not based on Planet Reality in order to aid his fellow brothers in the establishment of the Islamic caliphate and the destruction of the West.

If you respond to me and say, “No, there is no way this guy is doing that,” consider the man that was his Homeland Security advisor’s tweet concerning the caliphate:

This is an Islamic imam hand-picked by Barack Obama. Furthermore, one must ask what Obama means by “sinful.” The man, in a 2004 interview, claimed that sin is “Being out of alignment with my values.” Obama then added that if there was sin in his life, then “that is its own reward, when I’m not true to it, it’s its own punishment.”

The prophet Jeremiah refutes Obama when he says:

The heart is deceitful above all things, and desperately wicked: who can know it? –Jer. 17:9

Furthermore, we must consider that Barack Obama’s values are deceit, sodomy, the perversion of marriage, tyranny, the casting off of law, infanticide and idolatry. These are just a few of the vices Obama has promoted.

Does that sound anything like what one reads in the Bible? Let’s be clear here, any serious reading of Obama’s interview would lead one to believe that the only hijacking of a religion that has been going on is his hijacking of the Christian faith. He is not a Christian. He doesn’t even come close to holding to the teachings of Christ or what has been historically held as Christian, despite what his lips proclaim (James 1:22).

Yet, this anti-christ has the audacity to hold up Jim Crow, another socialist Democract, as though he was a Christian. Crow hijacked Christianity in the same manner that Barack Obama has. He uses it when it’s convenient, but he doesn’t ever use it in context. Their view of Christianity is a perversion of the Bible, and this is always the way the devil and his children operate (Luke 4; John 8:38-44).

At this prayer breakfast, Barack Obama didn’t substantiate the Inquisition or the Crusades as an alignment with Christianity. He simply tossed it out. However, he was quick to point out that there was no way the Islamic State was practicing Islam, despite the fact of the historical evidence and the texts of the Koran, which has been demonstrated here, here, here, here, here, and here. These are just among the myriad of articles we’ve done on the subject.

The entire premise of mentioning Christianity in this context is to silence dissent against Islam. I, for one, will not be silenced.

Perhaps the next time that Barack Obama wants to mount his own “high horse,” he should make sure that he isn’t making himself out to be a devil and a deceiver in the process. There is only one message for Barack Hussein Obama and all those that think like him: Repent!