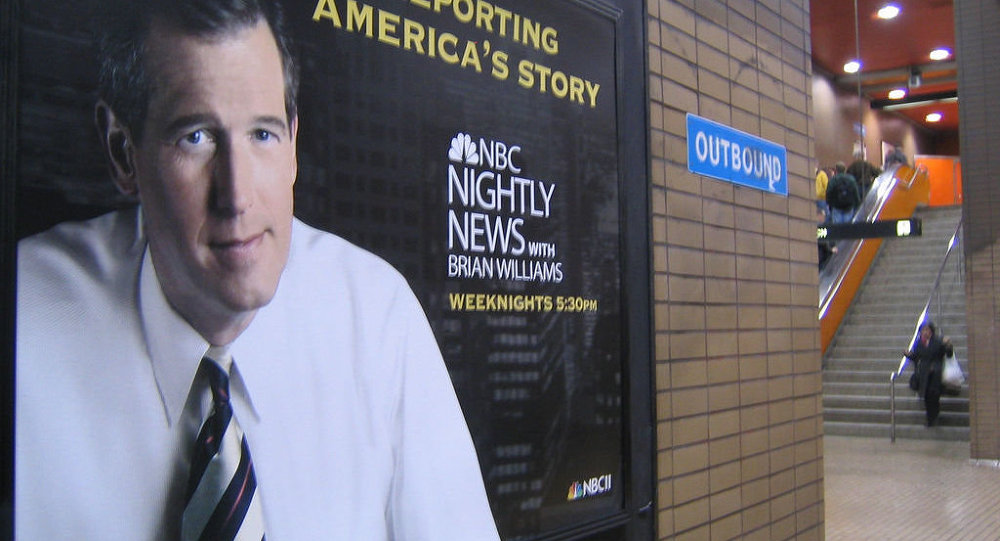 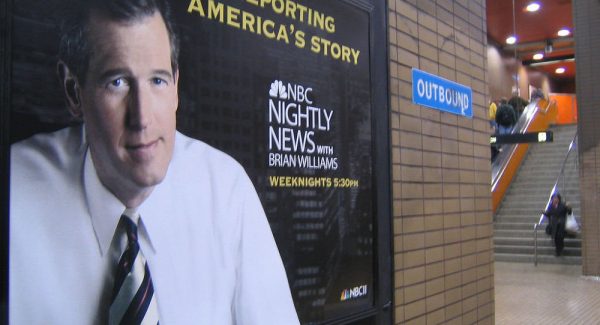 Brian Williams announced he is going on a hiatus while NBC News investigates the Nightly News anchor following his admission that he made false claims about an incident in the Iraqi desert.

Williams had claimed that an army helicopter he was flying in was shot down. After being called out by members of the military who were at the scene, Williams recanted his story. Following that admission, NBC revealed that it is investigating some of his reports for misinformation including his reporting following Hurricane Katrina where he claimed he saw bodies float down the street of the French Quarter in New Orleans.

A Peabody Award winner, Williams ascended to the throne at NBC Nightly News in 2004. He has also serves as managing editor. However, the revelation that he lied about his experience in Iraq has led to calls for his dismissal from the widely-watched nightly news show. Such calls led to him to respond on air.

“I made a mistake in recalling the events of 12 years ago,” Williams told his Nightly News audience Wednesday night. “I want to apologize.”

That may not have been enough to save his career, however, and now he is leaving the show for “several days” while NBC tries to “adequately deal with this issue.”

“In the midst of a career spent covering and consuming news, it has become painfully apparent to me that I am presently too much a part of the news, due to my actions,” Williams said in a statement posted on the website of NBC News.

“As Managing Editor of NBC Nightly News, I have decided to take myself off of my daily broadcast for the next several days, and Lester Holt has kindly agreed to sit in for me to allow us to adequately deal with this issue. Upon my return, I will continue my career-long effort to be worthy of the trust of those who place their trust in us.”