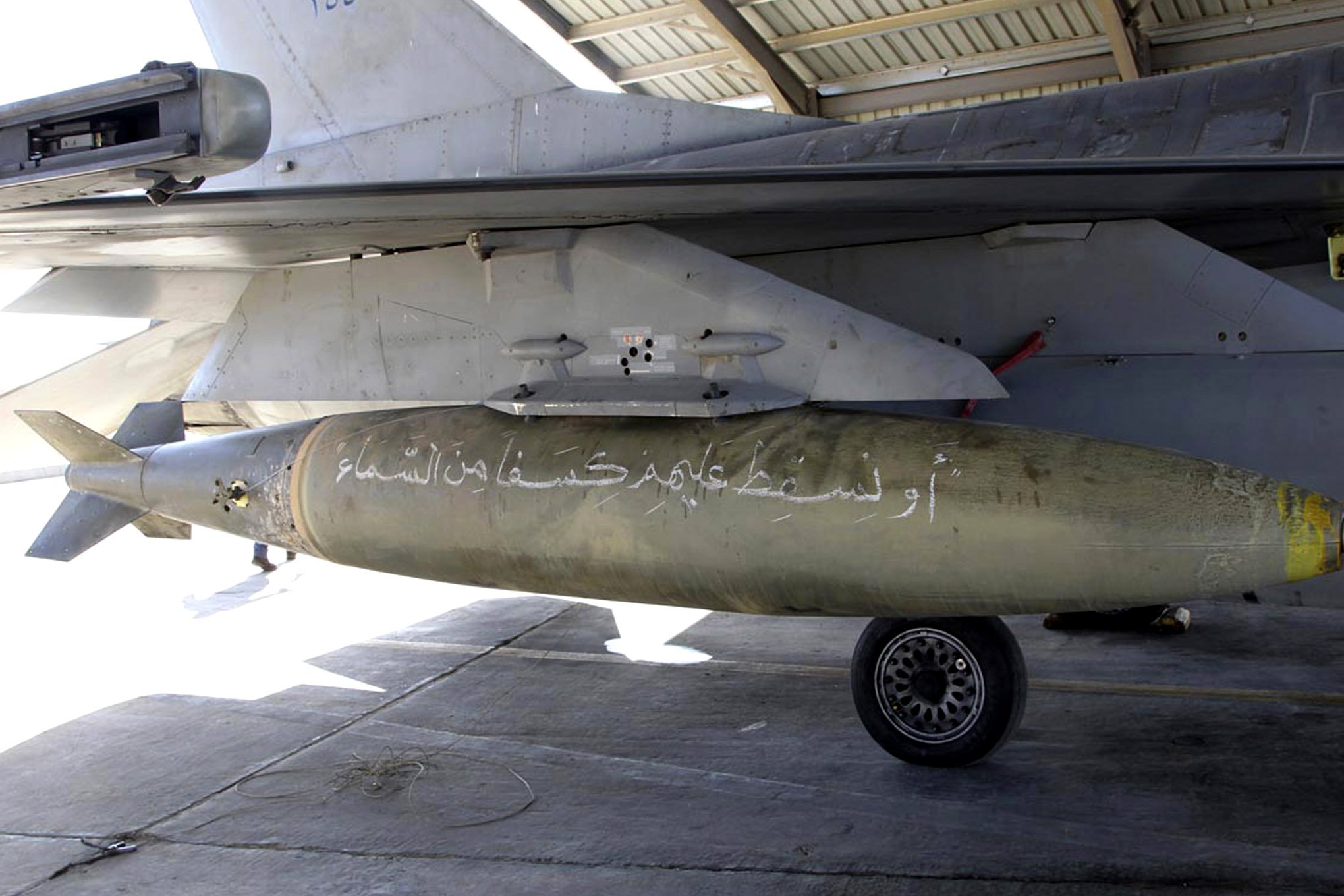 Jordan is up in arms, demonstrations in the street calling out to completely annihilate ISIS while Queen Rania of Jordan led massive protests on the streets of the capital Amman this morning as thousands took to the streets after Friday prayers to urge King Abdullah II to step up airstrikes against the Islamic State to avenge the brutal murder of pilot Moaz al-Kasaesbeh. Even more shocking, Jordan is sending ground troops to fight ISIS in Iraq and videos surfaced showing the king in surprising footage unseen in western media.

Jihadists are upset at King Abdullah II claiming that he is “killing Muslims in Syria” and sent what they consider a leaked recording of the King and Al-Kassasbeh’s father giving a tribal speech, which was immediately interrupted by the king, who asked Al-Kassasbeh’s father, pointing his hand upwards “tell them to listen to the jets.”

Al-Kassasbeh gladly complies, and in tribal fashion speaks up: “Listen, folks, to the plains coming from Raqqa,” as the crowd then interrupted, chanting “Long live. Long live his majesty, the king.”

“Heil our eagles, where are you my son Muath, why are you not with them bombarding the enemy …”

ISIS responds with a clip showing the huge screens in Raqqa with Muath in flames as ISIS supporters chant Allahu Akbar.”

But the bigger story yet is that Jordan has sent ground forces and a video showing the King himself is supervising it claiming it was King Abdullah entering into a carrier while parachuters descend into battle.

As it seems, Abdullah’s visit to Capitol Hill coincided with ISIS releasing a video showing it had burned alive a Jordanian pilot it captured in December.

While Jordan kept the story secret, it is now revealed and confirmed that Jordan, Saudi Arabia, and other Arab nations are ready to send ground forces into Iraq and Syria to try to destroy ISIS, but are waiting for U.S. forces to join them, according to a Republican senator. When asked if Jordan was onboard with sending ground troops, Sen. Lindsey Graham (R-S.C.) replied, “Yes. Saudi Arabia is onboard, everybody’s onboard.”

“They just want us to be part of the mix because they have limited capability,” he said, before meeting with Jordanian King Abdullah at the Capitol. Graham made his comments earlier this week. He traveled as part of a congressional delegation to Saudi Arabia and Qatar last month.

However, a video was posted by The Union of Algerian Youth, claiming it was taken from the latest missions on ISIS showing the King Abdullah supervising the drops:

It is definitely the king, but since we were not able to confirm the date, it is most likely old footage. But at least folks can know: this king is no Obama college professor, he is a military trainer and fighter himself with special forces.

Before the jets take off, Jordanians are writing with chalk their message to ISIS, even using Quranic verses:

لهب‎) (c. 563 – 624) was Muḥammad’s paternal uncle. Because of his open opposition to Islam, he was condemned by name in the Quran in sura al-Masad to burn in fire, and to Jordan, so will be the fate of ISIS as it was for Abu Lahab.

The Ammonites are furious.

Speaking during the demonstration, she said: ‘Moaz died standing for his country and faith, defending our common humanity. We are united in our grief and pride in our brave martyr.’

‘Jordan is united in its resolve to confront this ideology of terror and ultra-violence,’ she added.

“Our allegiance is first to our nation” says one banner.

ISIS wants the end of nationality to melt everyone into a one Muslim world. The situation in Jordan from history until now is that its war on the Islamists – not just ISIS – is to keep their tribal government, the Hashemite Kingdom of Jordan, seated. All power to them. “Hashemite” is from Banu Hashim, the lineage of the prophet of Islam, whom the king stems from. But the king turned out a decent tribal secularist surrounded by most population who are Islamists who are mostly Palestinian trouble makers, including some from my own family–my cousin, Jawad Younis, who plans, with his group of Muslim Brotherhood operatives, to topple the great king.

As the Middle East implodes, we usually get tremendous traffic on stories of this sort, while we get very little on more serious issues on Christian persecution, which will increase as we see these events unfold. For example, we operate a very effective mission in rescuing fellow Christians who literally live under slavery. We are a unique organization (Rescue Christians) who rescue Christians, predominately in Pakistan, who live under the Muslim yoke, baking bricks in kilns under the heating sun. Christians, too, are burned in furnaces in Pakistan with no one to morn them. To see an example out of the thousands we rescue, click here, and listen to the amazing testimonies first hand on how you can help and make a difference, now in this life and for eternity. 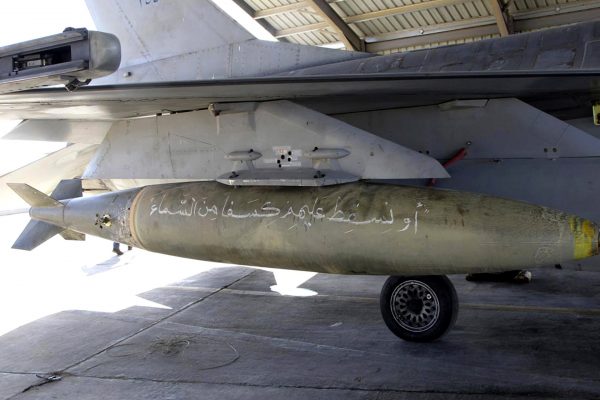