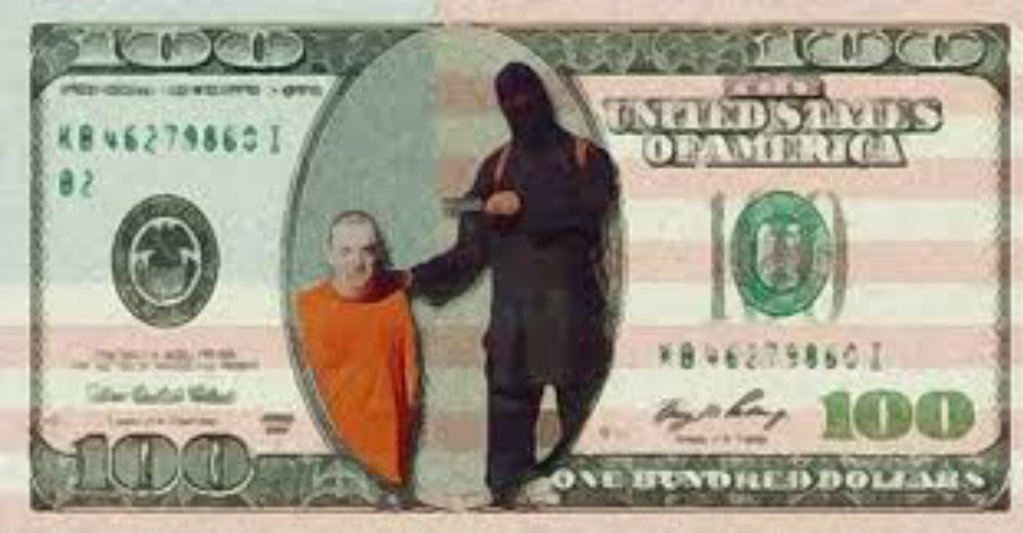 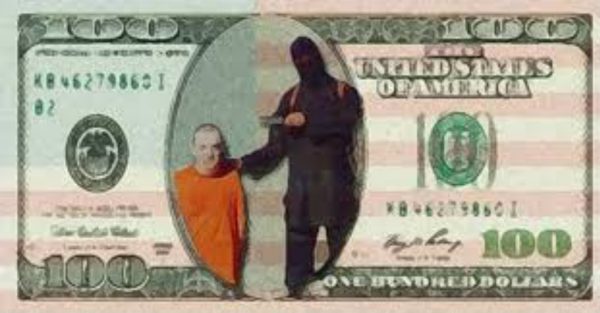 (ANTIMEDIA) Yousaf al Salafi, the professed Pakistani commander of ISIS was captured during a joint raid by law enforcement in December of last year, though Pakistani officials did not make the arrest public until January 22, 2015.

The Express Tribune first reported that al Salafi, who was arrested with two companions in Lahore, confessed that ISIS, also known as ISIL and IS, are receiving funds via the United States. It was not disclosed where in the US the funding is originating from.

Al-Salafi, along with an associate – who is reportedly an imam of a mosque – were receiving $600 for each new member of ISIS they were able to recruit. The recruits would then be sent to train at an undisclosed location in Syria.

An anonymous source speaking with the Tribune said that US Secretary of State John Kerry was made aware of the Pakistani commander’s admission during a recent visit to Islamabad. “The matter was also taken up with CENTCOM chief General Lloyd Austin during his visit to Islamabad earlier this month,” the source said.

Al-Salafi, who is a Pakistani-Syrian, entered Pakistan through Turkey. It was previously reported that he accessed Turkey via Syria earlier in 2014.

Saudi Arabia, Qatar, and Turkey have also been implicated as sources of funding for ISIS.