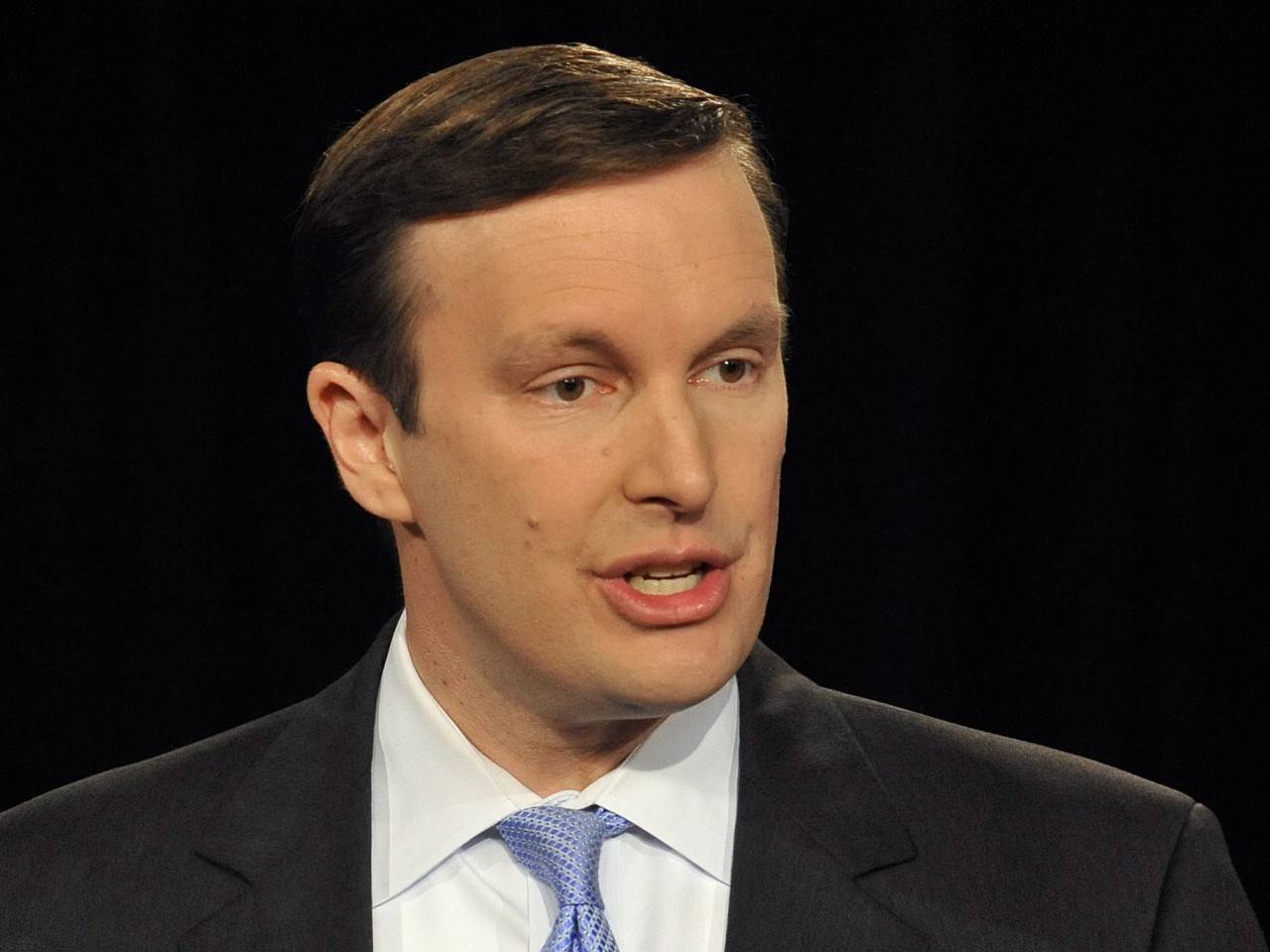 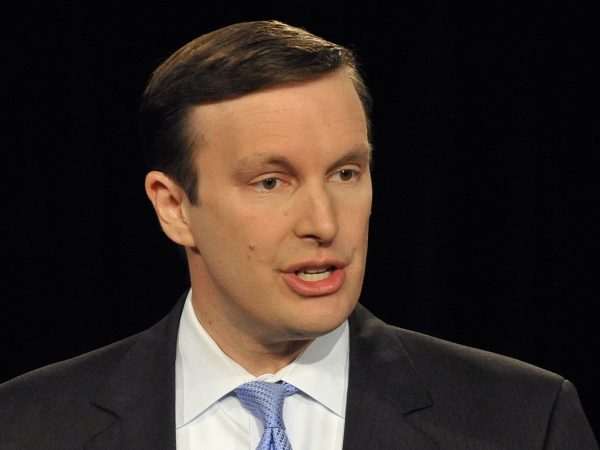 The same senator who admitted lying to Sandy Hook families to get them to come to Washington in order to have them lobby for votes on unconstitutional gun confiscation legislation, is now claiming that if you want a high-capacity magazine for your gun, then you must be “arming against the government.”

Senator Chris Murphy (D-CT), a virtually unknown senator until the Sandy Hook incident, has conspired with gun grabbing senators Richard Blumenthal (D-CT) and Robert Menendez (D-NJ) to co-sponsor Rep. Elizabeth Esty’s (D-CT) unconstitutional bill that would limit magazine capacity to only 10 rounds across the nation. This seems to be right in line with the Sandy Hook Commission, whose recommendations for Connecticut were completely without thought to the Constitution.

Murphy pushed the bill only hours after an Army veteran was arrested for allegedly threatening to shoot up the Capitol building.

“Think of the damage that someone could do in the U.S. Capitol with 30 rounds,” Murphy said on Thursday.

I’ve got an idea for Senator Murphy and all the communist gun grabbers like him, think of the damage you could inflict on someone who would enter the Capitol building intent on doing damage if you weren’t passing such stupid laws that make yourselves vulnerable. Think of how insignificant those threats would be if you actually carried a firearm in the Capitol building and people were not restricted by pretended legislation that is in violation of the Second Amendment.

Furthermore, I don’t see Senator Murphy quaking in his shoes about armed federal agents, do you? Shouldn’t he be concerned that one might “go off the deep end” and use his weapon at the Capitol?

Oh, but wait, that isn’t the issue, is it? The issue isn’t the Capitol building. It’s pretty secure, guarded by men with lots of high capacity magazines. One could question the Connecticut Senator if the American public believes its government is arming against them. They’ve already shown their hand doing this on various occasions already.

Rep. Esty claims that the number of co-sponsors for her unconstitutional bill has doubled since last year.

“The support is growing,” she said. “The momentum has not stopped.”

While that may be true of gun grabbing representatives, it is not true of the Constitution nor the American people.

In fact, the Second Amendment is clear that what these representatives are engaging in is illegal and criminal.

Nowhere in the Constitution does it give any authority to the federal government to write any law that restricts or regulates arms of any kind to the American people.

While many will point to the militia in the first half of the Second Amendment, the second part of it is aimed at “the right of the people,” and that right, the right to keep and bear arms, is not to be infringed.

Of course, Murphy, like a lot of gun grabbers, equates being armed with hunting or sports.

Murphy stressed that he has not met “a single hunter or a single person who hunts for sport” who needs more than 10 rounds,” The Hill reported before updating their story.

Well, it’s a good thing that the Second Amendment wasn’t about hunting or sports, isn’t it? It’s about a militia. It’s about keeping a free state. It’s about the individual’s unalienable right, a duty, to keep and bear arms in defense of life, liberty and property.

As far as I’m concerned, Senator Murphy and those he is conspiring with to violate the people’s rights and liberties, should be determined to be an enemy of the American people and dealt with accordingly, as the law demands.

As far as the American people are concerned, it seems that they side with the Constitution’s provision of the Second Amendment as well. A recent Pew Research Poll, released in December, showed that for the first time in over two decades, Americans show a stronger support for the rights of gun owners than they do the chains of government tyranny in restricting those rights.

In one sense, being armed is not only American, but it is to prevent a corrupt and tyrannical government from imposing such things as what Senator Murphy and these other co-conspirators are advancing. I’ll just warn them to remember history. When the British tried to do things like this, they found themselves in the midst of an armed citizenry and a revolutionary war they ultimately lost.