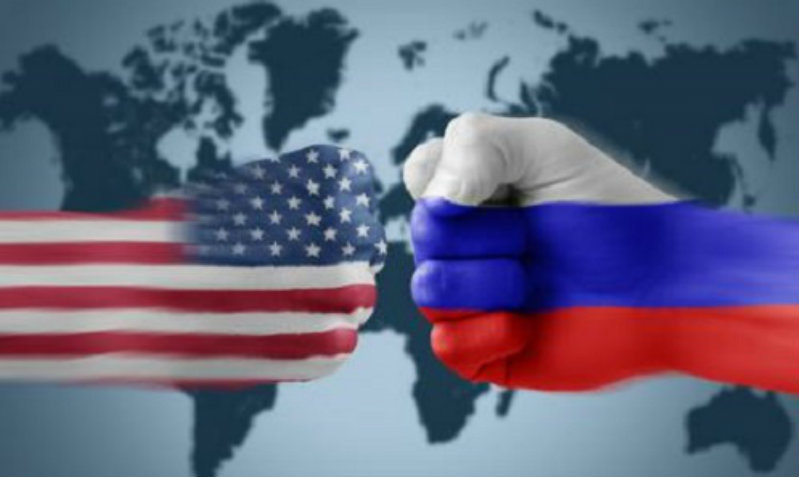 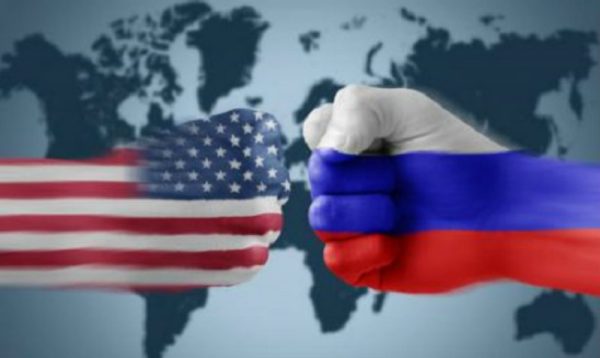 The world is now on the cusp of total war. This is the claim made by former Assistant Secretary of the Treasury Paul Craig Roberts in a recent editorial. And though doom predictions are quite popular given what’s going on in the world as of late, to disregard Roberts’ assessment as fear-mongering or hype would be short-sighted and dangerous. No, this time is different, and if political leaders around the world, especially in the United States, Russia and Europe, don’t come to an agreement on the future of Ukraine then it is only a matter of time before we eventually cross the line into a scenario from which there is no return – for all we know, we may have already crossed it at this point.

While the American media has generally ignored the broader implications of what’s happening in Ukraine, often dismissing it as Europe’s problem and one that has no long-term ramifications for the U.S., the fact is that the United States is directly involved in not only the political machinations behind the scenes of Ukraine’s new government, but military operations as evidenced by recent videos showing armed American-English speaking personnel on the ground during the recent artillery shelling of the city of Mariupol.

This weekend European leaders from France and Germany met with Vladimir Putin to negotiate a peace settlement. President Obama attended as well, but the Nobel Peace Prize winner seems to be there just as a formality because he made no effort to put forth a peace plan of any kind.

In fact, if anything, Obama suggested that he is prepared to take things to the next level if Vladimir Putin doesn’t agree to the West’s demands. According to a report from the BBC President Obama has made it clear that the United States is on a war footing with Russia and we are now exploring all available options to deal with Putin should things in the Ukraine sour.

US President Barack Obama says yes to diplomacy, but then adds: “Now, it is true that if, in fact, diplomacy fails, what I’ve asked my team to do is to look at all options.

“What other means can we put in place to change Mr Putin’s calculus? And the possibility of lethal defensive weapons is one of those options that’s being examined.”

While Europe maintains that they want to find a solution in the Ukraine, it seems that the United States is making demands that Russia refuses to agree to.

But Russia is having none of it. Monday morning a Kremlin spokesman was quoted by Russian media as saying that “nobody has ever talked to the president in the tone of an ultimatum – and could not do so even if they wanted to,” an obvious response to whatever negotiations were taking place behind closed doors.

Russia and the United States have sparred back and forth for decades, but the situation in the Ukraine seems to be the most serious since the end of the cold war and one that could escalate to widespread conflict should cooler heads not prevail.

President Obama, of course, isn’t the only one leaving military options on the table.

Vladimir Putin himself recently warned that Russia will not put up with the West’s “hostile acts” and suggested nuclear consequences are one possible outcome if a peace deal is not reached:

He accused Barack Obama of adopting a “hostile” approach in naming Russia as a threat to the world in the U.S. president’s speech to the United Nations General Assembly on Sept. 24.

“We hope that our partners will realize the futility of attempts to blackmail Russia and remember what consequences discord between major nuclear powers could bring for strategic stability,” Putin told Serbia’s Politika newspaper on the eve of his visit to the Balkan nation today.

Putin said that Obama had identified Russian aggression in Europe as one of the three “major threats facing humanity,” alongside the Ebola virus and Islamic State.

“Together with the sanctions against entire sectors of our economy, this approach can be called nothing but hostile,” Putin said.

Last month the Russian President ordered strategic nuclear bombers to fly over the English channel into civilian air traffic corridors as a show of force to the West. He’s also reportedly sent bombers along the west coast of the United States from Alaska to California, and it has been suggested that the flybys may have also been responsible for a widespread outage of air traffic control systems in Los Angeles.

What’s happening behind the closed doors of national security meetings in the United States and Russia will remain hidden from the public. Unfortunately, we’ll be the last to know and should these leaders fail to come to an agreement in Europe we may only find out once the missiles start flying.

It’s starting to look like the world really is on the cusp of total war.