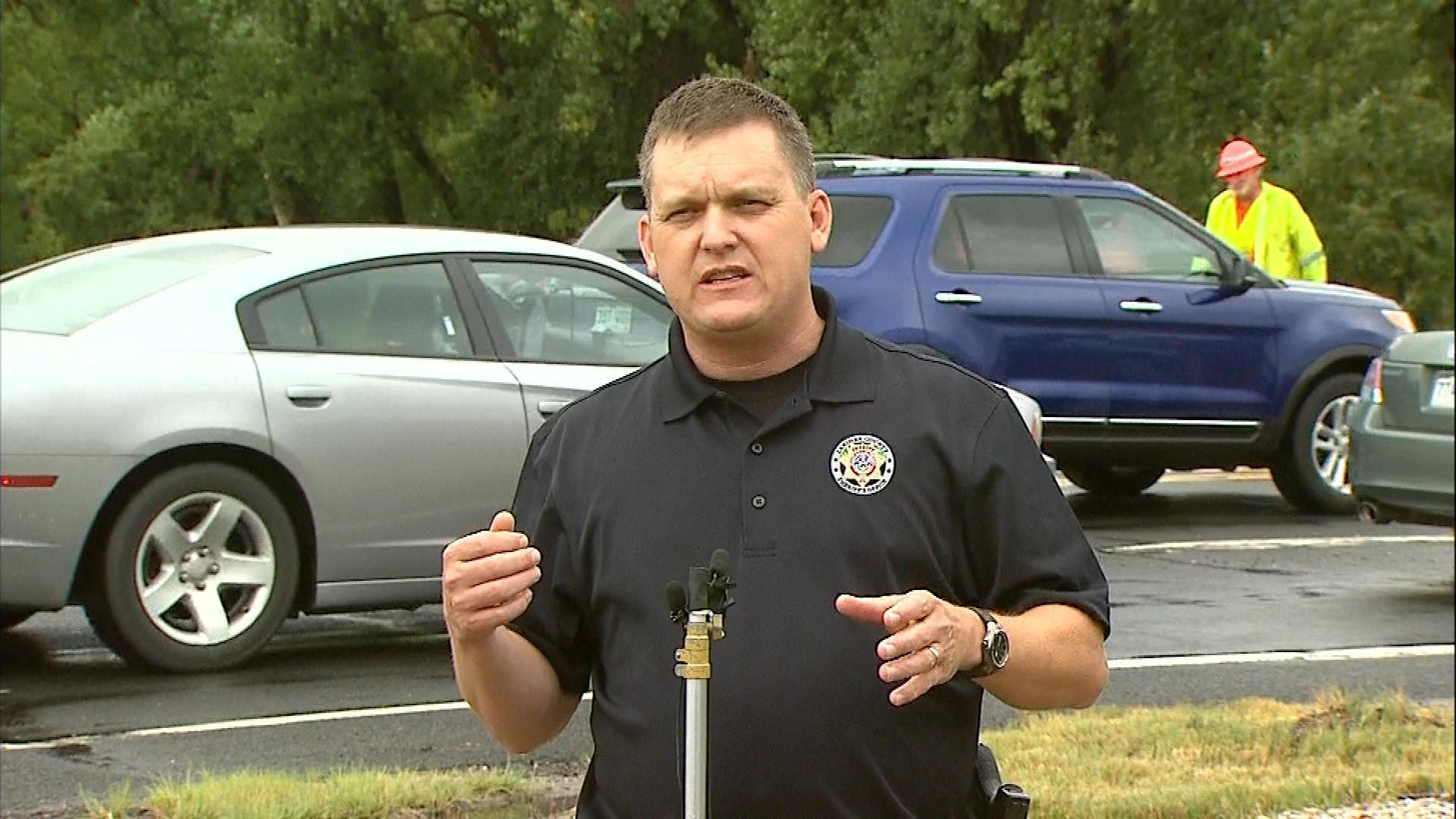 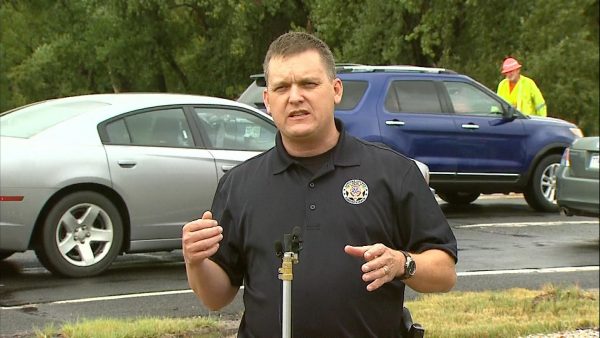 In a letter to sheriffs across the country, Johnson wrote the following:

STATEMENT BY SECRETARY JEH C. JOHNSON ON THE CONSEQUENCES OF OUR HOMELAND SECURITY GRANT-MAKING WITHOUT A DHS APPRORPIATIONS BILL

In recent days I have repeatedly stressed the need for a DHS appropriations bill for FY 2015, unburdened by politically charged amendments that attempt to defund our executive actions on immigration reform. The President has made plain that he will veto a bill that includes such language.

As long as this Department — which interfaces with the public more than any other — is funded by a continuing resolution, there are a whole series of activities vital to homeland security and public safety that cannot be undertaken.

One of the many consequences of operating on a continuing resolution is our inability to fund new non-disaster grants to state, local and tribal governments, law enforcement, emergency response officials and fire departments. Every governor, mayor, police chief, county sheriff, emergency manager and fire chief should care about this. These officials know that the grants we provide help them protect their communities. For example, last week when I visited the multi-agency coordinating center in Phoenix responsible for the security of the Super Bowl, officials pointed out to me that almost all the surveillance and communications equipment there was funded by the Department of Homeland Security.

Here are some other examples of the types of state, local and tribal government activities vital to homeland security and public safety that are funded by grants from this Department:

• salaries for state and local emergency managers in all 50 states, U.S. territories and the District of Columbia;

• new communications equipment for over 80 public safety agencies in the Los Angeles area to replace aging and incompatible radio systems;

• increased security for the MTA, PATH trains and tunnels in the New York City area;

• improved campus security at K-12 public schools, colleges and universities in the state of Florida;

• K-9 units to detect explosive ordinance in the state of Massachusetts;

• upgraded oxygen masks and tanks for over 30 firefighter and law enforcement agencies in the Denver metropolitan area;

• the Arizona Counterterrorism Fusion Center, which provides intelligence and information from this Department to state and local law enforcement there;

• fifteen mobile command centers for possible catastrophic incidents in the state of Kentucky;

• 150 firefighter jobs in the city of Detroit; and

• bomb squads in the state of Idaho.

On behalf of the men and women of this Department who work every day to keep the homeland safe, I urge that Congress pass an appropriations bill for this Department, free of politically charged amendments to defund our executive actions. Time is running short.

According to Sheriff Smith, “The memo attempted to intimidate us into supporting the president’s dangerous an [sic] irresponsible executive actions establishing executive amnesty for millions of illegal aliens by threatening to cut public safety grants if Congress didn’t rubber stamp the president’s executive overreach in the 2015 DHS budget, being debated under the Capitol dome currently.”

Smith challenged his fellow law enforcement executives to “stand resolute and not cave to these childish, playground bully threats from the administration.”

He then had a warning for Secretary Johnson: “Mr. Johnson, please show some integrity and stop with the threats. Sheriffs don’t take kindly to them.”

Somehow, this administration and Congress can find the means to pass a $1 trillion continuing resolution with all sorts of unconstitutional spending, including Obama’s illegal and unconstitutional executive amnesty and Obamacare. Yet, when it comes to actually providing for what the Executive Branch is entrusted with, enforcement of the law, they threaten the funding of sheriffs. This is shameless conduct and dare I say, criminal conduct from an already exposed criminal administration.

When are the American people going to have enough of it?