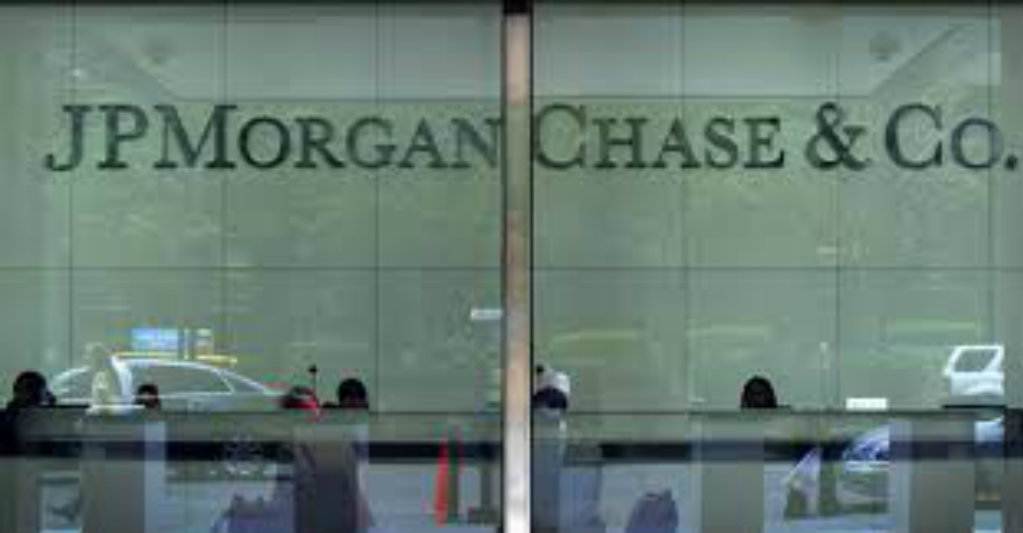 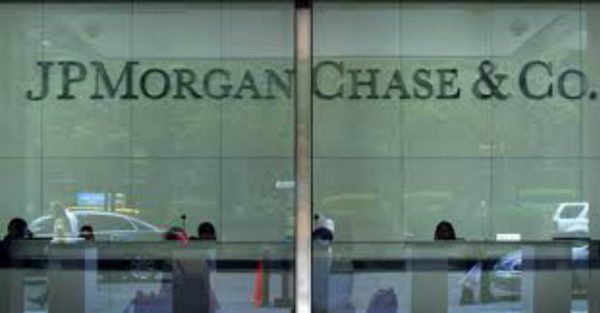 CLOSTER, NEW JERSEY – A JPMorgan Chase & Co. employee and his wife were discovered dead in their home on Friday in an apparent murder-suicide.

New Jersey officials believe that Michael murdered his wife around 11pm Friday night before killing himself. No motive has been determined at this time.

Officials are not aware of the couple having any financial or marital issues.

An undisclosed text message was sent to Michael’s father from the banker’s cell phone that evening. The text prompted him to drive to his son’s quaint suburban home where he discovered the slain bodies along with a kitchen knife in the floor. There was no note left behind.

Michael worked for J.P. Morgan Chase & Co. in Manhattan since 2009. He served as a Global Custody Product Manager since October 2013. Prior to this position, he was employed as an Operations Analyst by the banking giant.

The couple, who were married in 2013, had a 15 month old son together. The child was found in the home unharmed.

Another New Jersey resident, Julian Knott, who was the executive director of JPMorgan’s Global Network Operations Center was found dead in an apparent murder-suicide last July.

This is at least the 40th banker who has died under unusual circumstances over the past 13 months.