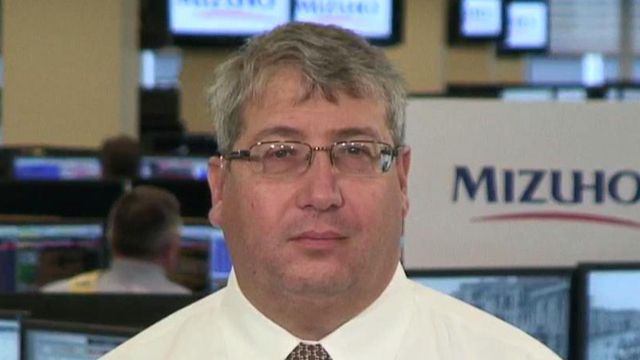 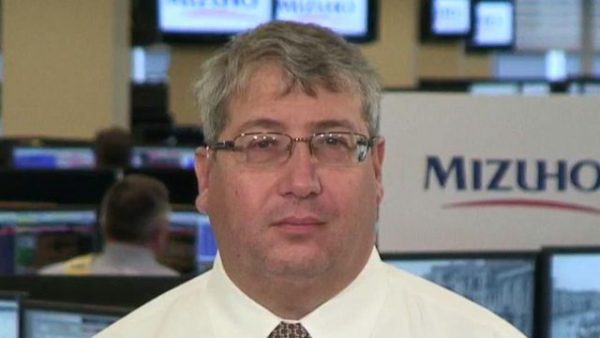 Investor Steve Ricchiuto stunned CNBC hosts when he launched into a breathless rant about how there is no real economic recovery and that the Federal Reserve’s forecasts are pie in the sky.

Ricchiuto, Managing Director of Mizuho Securities USA, left anchors Simon Hobbs and Sara Eisen scrambling for words as he reeled off a barrage of factors as to why there is no acceleration in economic activity.

“There is no acceleration in underlying economic activity.”

“There’s this wrong concept that I keep on hearing about in the financial press about the acceleration in economic growth… It isn’t happening!”

“After a string of dismal data on durable goods, retail spending, and inventories, we get a good jobs number and everyone saying the economy’s good – it’s not good!”

“And we can keep on going,” Ricchiuto responded when Hobbs interrupted him.

According to Zero Hedge, the clip was also edited to remove host Eisen’s glib response to Ricchiuto’s sobering reality check on the real economic figures.

“But the key is that’s not what The Fed is telling us,” she stated.

So according to the financial “experts” at CNBC, actual economic numbers are less important than placing blind faith what the Federal Reserve claims is happening in its press releases.

Is it really any surprise that CNBC is hemorrhaging viewers because of a lack of transparency and a complete failure to question the Federal Reserve’s monetary policy?