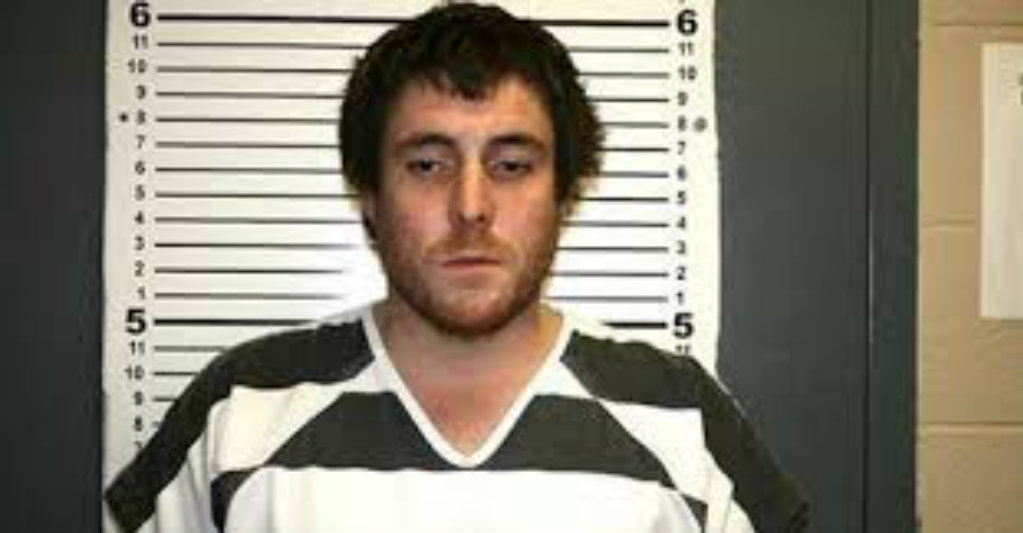 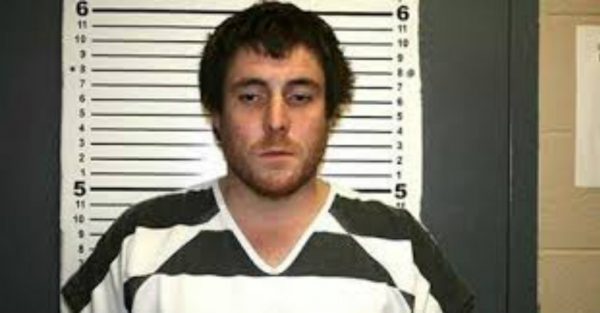 Let’s start in Prentiss, Mississippi on the night of December 26, 2001. Police carried out a no-knock raid on the home of Cory Maye during a raid on his neighbor Jamie Smith, a known drug dealer who lived on the other side of Maye’s duplex. Upon hearing a crash at his back door, Maye rushed to grab his .380 caliber pistol, unaware that the intruders were police. Maye fired 3 shots into Officer Ron Jones, killing him with a final fatal shot. About a gram of marijuana was found. In 2004, Cory Maye was sentenced to death by lethal injection. However, after 2 retrials and 10 years in prison, Maye signed a plea agreement pleading guilty to manslaughter and was released in 2011.

Now let’s fast-forward to January 17, 2008 in Chesapeake, Virginia. 28-year-old Ryan Frederick heads to bed at 8:00 pm to be ready for his morning shift just to be immediately awoken by crashes at his front door. Frederick grabs his pistol, looks out of his room, and sees unknown intruders smashing in his door. In defense of himself and his home, he fired his gun at the front door, striking and killing Officer Jarrod Shivers. It should be noted that 3 days prior to the police raid, Frederick’s home had in fact been invaded. It would later be revealed that the intruder was actually a police informant that broke in and searched his home for probable cause for a raid. In February 2009, he was sentenced to the maximum 10 years in prison for manslaughter.

Then more recently, we have the case of 49-year-old Marvin Louis Guy. In the early hours of May 9th, 2014, police executed a no-knock raid on Guy’s home. Upon their forced entry, they were greeted with gunfire from Guy, resulting in the death of Officer Charles Dinwiddie. A warrant for the raid was issued after a police informant claimed to have seen cocaine being trafficked through Guy’s apartment. After the raid, only a glass pipe was found and nothing to suggest he was trafficking drugs. Marvin Guy is awaiting trial but is facing charges for capital murder which is punishable by death.

See a pattern here? A SWAT team aggressively invades somebody’s home in a no-knock raid based on information from a snitch, officer gets killed in an act of self-defense, the information turns out to be illegitimate, and then the people defending themselves and their property from unknown invaders are charged with capital murder or manslaughter. And coincidentally, they all happen to be drug-related cases. But a grand jury in Texas broke that pattern when they dropped all charges related to the shooting and killing of Deputy Adam Sowder during another botched no-knock raid.

On December 19th, 2013, 9 Burleson County Sheriff’s Department raided the home of Henry Magee and his pregnant girlfriend in. Magee believed that his home was being robbed, so to protect himself and his girlfriend, Magee grabbed his gun and opened fire on the unidentified intruders, resulting in the death of Adam Sowders.

The SWAT raid was executed based on information from yet another police informant. Officers believed they would find a major marijuana grow operation consisting of over a dozen six-foot plants and several firearms, including one that had been stolen from the department. Instead, they found 2 6-inch plants, under an ounce of marijuana, and 4 guns all legally owned by Magee.

“It was a tragic accident, but it wasn’t a crime,” Magee’s attorney Dick DeGuerin tells the press, “Hank did what a lot of people would have done under the circumstances[…] When awakened by a loud boom and somebody’s kicking in the door, they defend themselves.”

The grand jury found that Henry Magee acted in self-defense and dropped the murder charges. He was however indicted for possession of marijuana, and possession of a deadly weapon and illegal drugs is a felony (which in itself is completely outrageous). But aside from the ludicrous weapons charges and the absurdity of general US policy on marijuana, what’s important to recognize is the breaking of a cycle. The police fucked up, one of them got killed in the process, and a grand jury recognized that enough for a man to avoid manslaughter or capital murder charges which are, as mentioned earlier, punishable by death.

Now, before anybody starts getting all bent out of shape, allow me to clarify: this story isn’t good news to me because somebody got away with shooting a cop. This story is good news because in regards to the murder charges, I believe unconditional justice was served. These officers stormed into this man’s house where he and his pregnant girlfriend were sleeping, did not identify themselves as police officers, and got shot at. Aside from the basic fact that Magee himself pulled the trigger, it’s quite clear to see who is at fault: the unidentified intruders.