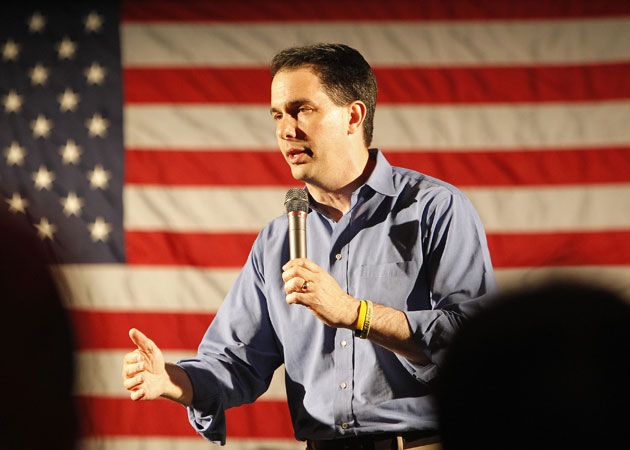 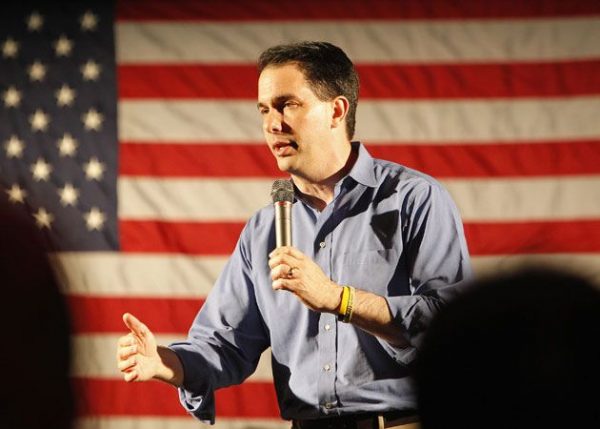 The liberal mainstream media, from the 2008 presidential campaign season to this day, refuse to look into and vet Obama’s background.

More than that, the media took their lesson from satanist Saul Alinsky’s Rules for Radicals , especially No. 5 (Ridicule is man’s most potent weapon), mocking Americans who question The Annointed One’s birth eligibility to be president by giving them the derisive label of “birthers.”

Below are excerpts from Fahrenthold’s article for the Washington Post, Feb. 11, 2015, “As Scott Walker mulls White House bid, questions linger over college exit“.

Scott Walker was gone. Dropped out. And in the spring of his senior year.

In 1990, that news stunned his friends at Marquette University. Walker, the campus’s suit-wearing, Reagan-loving politico — who enjoyed the place so much that he had run for student body president — had left without graduating.

To most of the Class of 1990 — and, later, to Wisconsin’s political establishment — Walker’s decision to quit college has been a lingering mystery. […]

Walker clearly liked college politics more than college itself. He had managed to line up 47 campaign endorsements, including ones from the ski team and the varsity chorus, but he had trouble showing up on time for French.

And, after four years, he had faltered on both fronts. He’d lost an ugly race for president. And he apparently had far too few credits to graduate.

[…] Walker’s own explanation has been short and simple. He got a job. He meant to go back. But he just never found the time.

Today, Walker, 47, is the governor of Wisconsin and a strong contender for the GOP’s 2016 presidential nomination. He is known for an astounding political hot streak: Since 1993, he has run 11 races for state legislature, county executive and governor — including a highly unusual recall election in 2012 — and he has won them all.

But before that streak came a string of defeats: the campus election, his failure to finish college and his first campaign for state office.

[…] Walker was not available to comment for this article, according to a spokeswoman for his new political committee, Our American Revival. He is visiting London this week, conducting a trade mission and bolstering his foreign policy credentials.