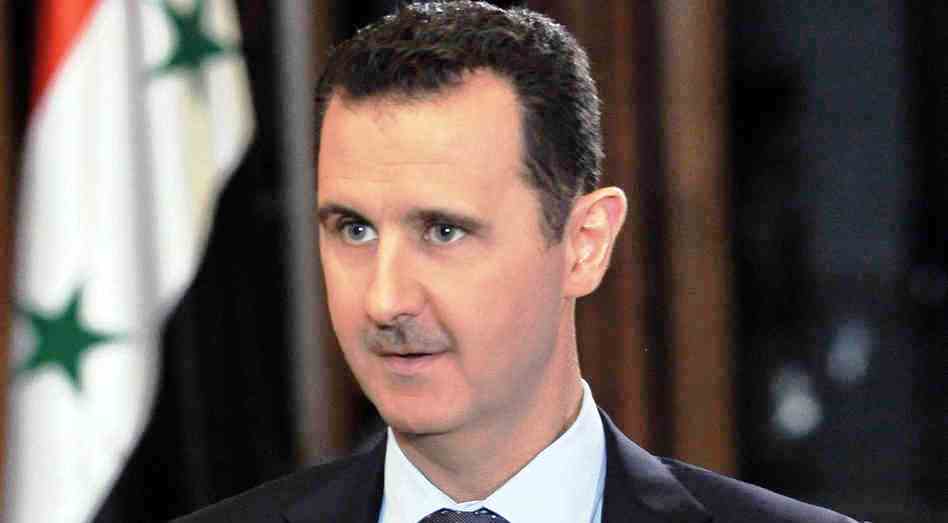 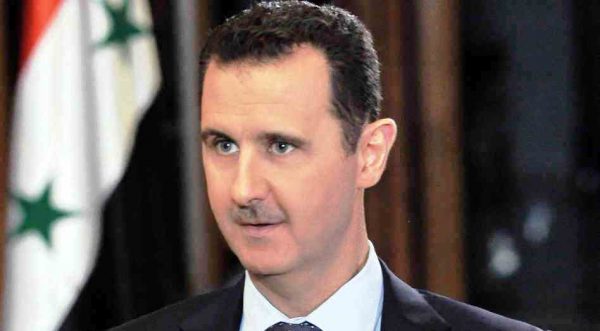 In a recent interview, Syrian President Bashar Assad makes some interesting observations.  When asked “If you were able to deliver a message to President Obama today, what would it be?” Assad responded (via VIE):

I think the normal thing that you ask any official in the world is to work for the interests of his people. And the question I would ask any American is: what do you get from supporting terrorists in our country, in our region? What did you get from supporting the Muslim Brotherhood a few years ago in Egypt and other countries? What did you get from supporting someone like [Turkish Prime Minister] Erdogan?…. You are the greatest power in the world now, you have many things to disseminate around the world: knowledge, innovation, IT with its positive repercussions. How can you be the best in these fields yet the worst in the political field? This is a contradiction. That is what I think the American people should analyze and question. Why do you fail in every war? You can create war, you can create problems, but you cannot solve any problem.

These last observations concerning the Obama’s administration’s many foreign policy failures are hardly limited to Assad and have been voiced by a myriad of world leaders, including Israeli Prime Minister Netanyahu, Egyptian President Sisi, and Russian President Putin.

After accusing the Obama administration of “encouraging war between neighboring states,” Putin added:

American objectives have not been realized, nor have they accomplished anything, because everything has collapsed.   Afghanistan faces problems, and Iraq and Libya are falling apart.  Egypt also was going to collapse had President Sisi not taken matters in hand.  And all this demonstrates the failures of the Obama administration.

At any rate, based on precedent, what the United States often “gets from supporting terrorists in the region” is terrorist attacks on its own soil, such as 9/11, which was the work of the “freedom fighters” the U.S. once supported in Afghanistan in the 1980s.