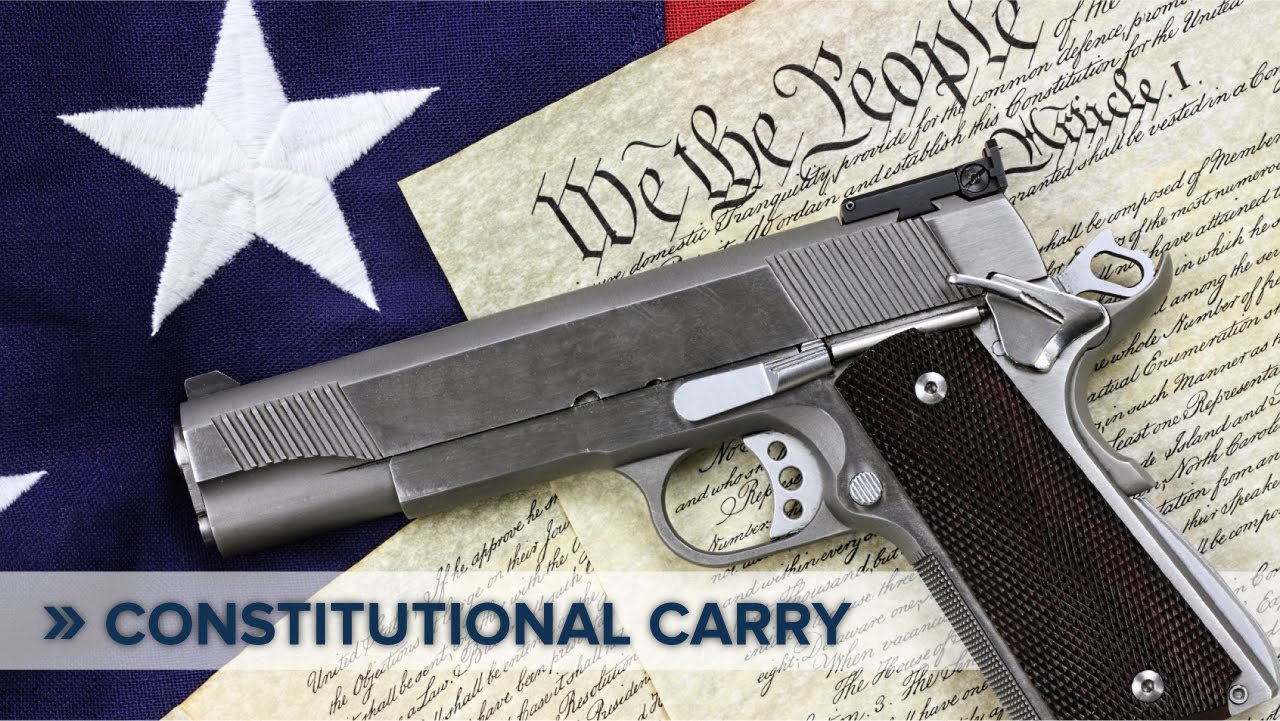 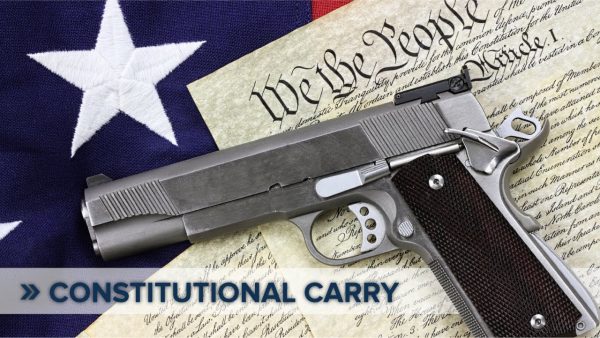 Considering the fact that our Constitution acknowledges that citizens have the unalienable right (liberty) to both keep and bear arms, there is no legislation that should be imposed on any law-abiding citizen regarding their carrying of any weapon, especially at the federal level. Therefore, there should be no reason for the proposed legislation to be issued, mainly because the federal government has no business in this area in the first place. With that said, the Senate is advancing the 2015 Constitutional Concealed Carry Reciprocity Act, which would allow concealed carrying of weapons by permit holders across state lines.

The Constitutional Concealed Carry Reciprocity Act would allow gun owners who have a concealed carry permit in their home state to bring their firearms in any other state with concealed-carry laws.

“This operates more or less like a driver’s license,” Sen. John Cornyn (Texas), the second-ranking Republican in the upper chamber, told The Hill. “So, for example, if you have a driver’s license in Texas, you can drive in New York, in Utah and other places, subject to the laws of those states.”

Cornyn, a Texas Republican, said this would “eliminate some of the ‘gotcha moments,’ where people inadvertently cross state lines” with guns they are legally allowed to carry in their home state.

The National Rifle Association is backing the legislation, saying it is a “much-needed solution to a real problem for gun owners.”

“The current patchwork of state and local laws is confusing for even the most conscientious and well-informed concealed carry permit holders. This confusion often leads to law-abiding gun owners running afoul of the law when they exercise their right to self-protection while traveling or temporarily living away from home. Senator Cornyn’s legislation provides a much needed solution to a real problem for law-abiding gun owners,” Executive Director of NRA-ILA Chris W. Cox said in a statement. “Our fundamental right to self-defense does not stop at a state’s borders. Law abiding citizens should be able to exercise this right while traveling across state lines,” continued Cox. “This is an extremely important issue to our members and we thank Senator Cornyn for leading the fight to protect our right to self-defense.”

Gun Owners of America President Larry Pratt spoke with Freedom Outpost and told us that while he believes the federal government has no business in the area of the Second Amendment, he is glad that at least where things have been put at a “deficit” legally, there are moves being made to aid the law-abiding gun owner.

“We’ve always taken the position that we’ll take a step forward, even though we know that there is no business with the federal government in the Second Amendment area,” Pratt said. “Shall. Not. Be. Infringed. So, we’re coming up from a deficit and there are going to be a lot of unconstitutionally unacceptable solutions that are still better than where we have been.”

In citing the Cornyn bill, Pratt said that it is an improvement over the previous bill that Cornyn supported as it treats the concealed carry permit, or in five states (Vermont, Arizona, Alaska, Wyoming and Arkansas) a driver’s license, as all that is needed to carry a concealed firearm. Seven other state legislatures are considering similar legislation.

This would allow gun owners to travel from state to state without having to figure out which state laws they are abiding by and which ones they aren’t, as well as wondering which state recognizes reciprocity from another state.

“Ultimately, if we’re going to see any progress here in the next two years, it’s not going to be through a bill per se,” Pratt added. “It’s going to be through an amendment to a bill appropriations measure or some spending bill that the president really wants and won’t feel that he can veto.”

“We got the ban on guns in national parks removed because we attached it to a spending bill the president wanted more than he wanted to disarm us in front of grizzly bears,” Pratt said.

Some people are not happy about the legislation and completely distort what is being proposed. For instance, John Feinblatt, President of Michael Bloomberg’s gun confiscation group, “Everytown for Gun Safety,” opposes the bill saying, “Federally-imposed concealed carry laws interfere with states’ fundamental right to determine who is too dangerous to carry hidden, loaded guns in public.”

That is absolutely ridiculous. Those that are unable to lawfully possess guns due to various criminal activity still remain unable to do so lawfully. If they do so in public, guess what? They still remain in violation of the law. The law doesn’t stop them from doing so. It merely cites where they violate the law.

Earlier this week, it was reported that a federal court in Texas ruled that residency requirements for handgun purchases were deemed unconstitutional. That is, those requirements were not in keeping with the Second Amendment. That was good news.

It is a good thing that the legislation recognizes the unalienable rights of law-abiding citizens to arm themselves out in public. Ultimately, the fact is that all law abiding citizens, under the Second Amendment, are supposed to be protected from the hand of government when it comes to arming themselves, not making them jump through hoops or beg the government to recognize their liberty. The government is already supposed to be doing that.

Americans love their liberty and recognize that the last resort to defending that liberty is the right of the citizen to keep and bear arms that is to be protected under the Second Amendment.