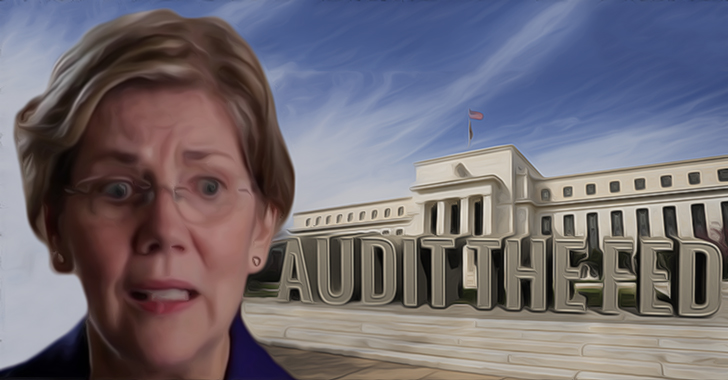 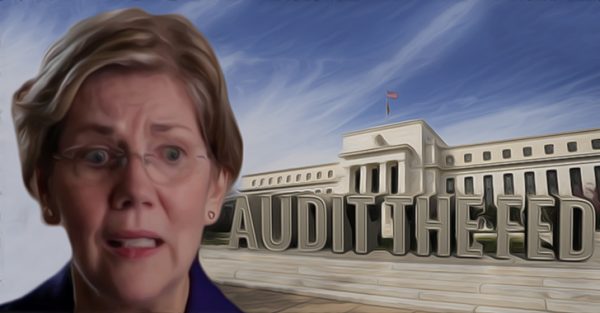 Senator Elizabeth Warren, the pro-establishment puppet who pretends to be a champion of the people, has recently announced her opposition to the “Audit The Fed” bill, because it would allow for too much “meddling” in monetary policy.

However, Sen. Elizabeth Warren wants to prevent this bill because it could possibly make too many changes to the central banking system, although in reality it doesn’t allow for enough changes to be made.

On Tuesday, Warren made a statement saying that the proposed legislation was “dangerous.”

“I strongly support and continue to press for greater congressional oversight of the Fed’s regulatory and supervisory responsibilities, and I believe the Fed’s balance sheet should be regularly audited – which the law already requires, but I oppose the current version of this bill because it promotes congressional meddling in the Fed’s monetary policy decisions, which risks politicizing those decisions and may have dangerous implications for financial stability and the health of the global economy,” Warren said.

In other words, she wants the central banking in America, and in the rest of the world to remain exactly as it is. Additionally, her comments also reveal that she does not want central banking to become a mainstream or “politicized” issue.

Despite her favor among mainstream liberals, Warren has proven herself to be an enemy of freedom. In the past, Warren has spoken in favor of drug prohibition, gun prohibition, and war in the middle east.