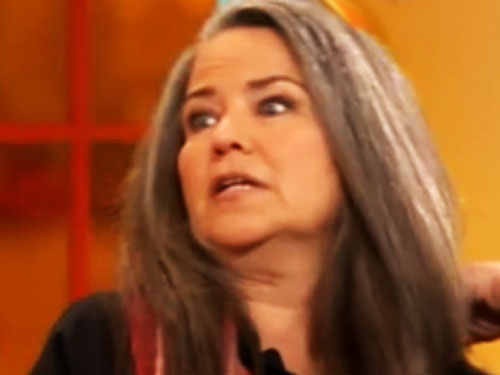 (Kathleen “Koo” Stark in one of her recent TV appearances making the rounds on Prince Andrew damage control.)

The allegations against Prince Andrew in regard to underage girls he may have abused with his billionaire paedophile friend Jeffrey Epstein continues to be covered up and/or discredited in the bought-and-paid-for mainstream media.

That being said, this latest attempt is just… pathetic.

Talk about a blast from the past and just in time.

Koo Stark, the former erotic-film actress who was briefly Prince Andrew’s girlfriend before he married, has emerged from obscurity to strongly defend her former lover against allegations he slept with an underage “sex slave.”

Poppycock, says Stark. The Duke of York is too sexy to have needed to force anyone into sex, she says.

Stark, 58, is speaking out in detail about Andrew for the first time in the 32 years since her affair with Queen Elizabeth II’s second son caused dismay in royal circles and screaming headlines around the world.

In fact, the statement is so timely, one wonders just how much money might’ve been slipped into Ms. Kathleen “Koo” Stark’s bank account for her to suddenly break a three-decade-plus long silence “just in time” to make such a timely statement.

And why would one wonder this?

Aside from, again, the obvious timeliness, the last time this woman made headlines it was for a court appearance after she was accused of but denied stealing a £40,000 oil painting from another ex, Warren Walker.

Beyond that, what an absolutely ridiculous form of damage control.

As if having an ex-girlfriend publicly call someone sexy even makes it true in the first place, but the mainstream media is running with it like a constipated wiener dog.

They really want to beat people over the head with this information apparently. This story is everywhere. There’s almost more stories out about this woman saying Prince Andrew is too sexy to have committed the crime he’s been accused of than articles about the actual crime he is accused of committing in the first place.

As if being called sexy has anything to do with whether or not Prince Andrew committed a crime against an underage girl anyway. 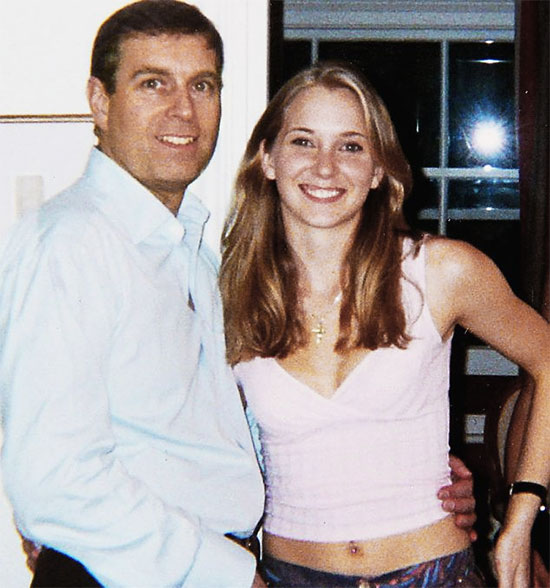 Lots of girls thought Ted Bundy was real cute, too.