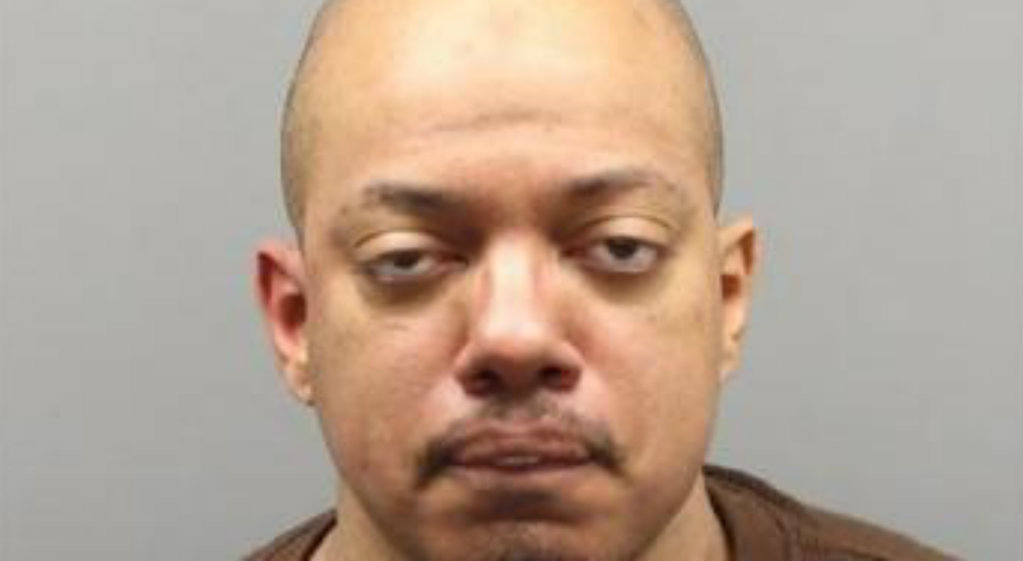 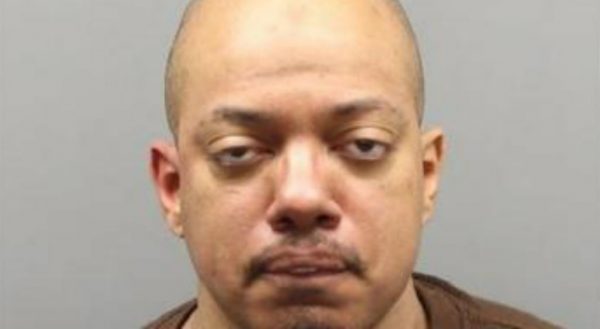 Imagine if a Christian or Jew did such a savage, racist act.
But Muslims are a “special class” in America under the jihadi in the White House.

This is Islamic supremacism and commonplace with Muslims. We see this everywhere there is jihad. During the Islamic attacks in Mumbai and the Westgate Mall in Nairobi, the British Petroleum gas complex in Algeria, Islamic State attacks — non-Muslims are separated and slaughtered.

But no worries, Obama say, Islam is peace.

“Michigan: Muslim asks people if they’re Muslim, stabs those who say no,” By American Infidel, February 17, 2015

A Detroit man stabbed two people at a suburban bus stop after asking his victims whether or not they were Muslim, according to police. Federal authorities are now looking at the case as a potential hate crime, police said on Tuesday.

Both of the victims were standing at the bus stop outside of Detroit with the suspect on Saturday, Southfield Police Chief Eric Hawkins said. Several people there “engaged in conversation” until the suspect, identified by Hawkins as 39-year-old Terrence Lavaron Thomas, “asked some of the folks there if they were Muslims.”

Two of them answered, the chief told The Post on Tuesday: They were not Muslims.

“[Thomas] was not not happy with that answer,” Hawkins said. Shortly after, “without provocation,” Thomas pulled out a 3-inch folding knife “and attacked one of them,” Hawkins said.

Both victims are in their early 50′s. One was stabbed five times in the attack. The other was stabbed in the hand as he tried to stop the attack, Hawkins said. Both were released from the hospital with “non-life threatening injuries.”

Thomas then fled the scene, Hawkins said. Police arrested him “within minutes.” He was carrying two knives — one of which appeared to be the one used in the attack — and some marijuana, according to Hawkins.

Although authorities have not made a statement on the suspect’s motive, Hawkins added that “we do know that he was not happy that [the victims] indicated that they were not Muslims.” Thomas “said that he was a Muslim,” Hawkins said.

Thomas was charged with two counts of assault with intent to murder, one count of carrying a dangerous weapon, and one count of possession of a controlled substance — all state charges.

Thomas could face a state charge of ethnic intimidation as well, Hawkins said, but county prosecutors were still determining whether it would be added or not.

According to the Detroit Free Press, Magistrate Eman Jajonie-Daman set Thomas’s bond at $1 million and scheduled a preliminary examination for March 4.

Michigan’s hate crimes law defines “ethnic intimidation,” a felony, as when a person acts “maliciously, and with specific intent to intimidate or harass another person because of that person’s race, color, religion, gender, or national origin.”

Hawkins added that the FBI has been contacted about the case, and  are “looking at it as a potential hate crime” to determine whether federal charges are warranted.