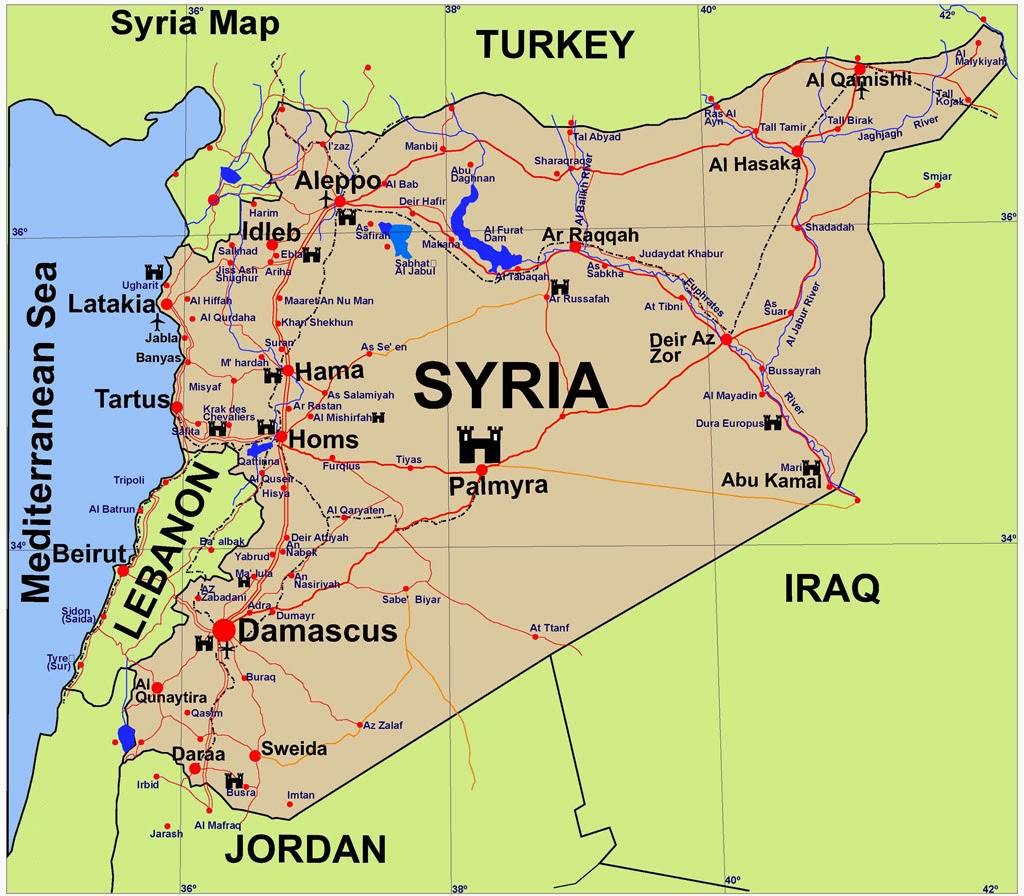 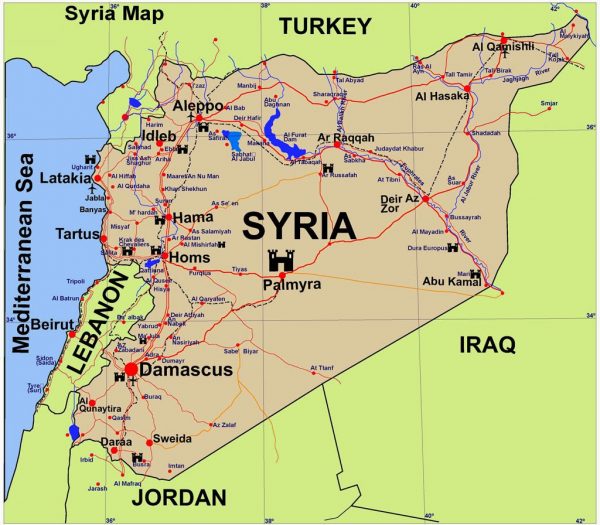 In a military victory that may very well rival the liberation of Qusayr in terms of significance, on February 17, the SAA officially encircled the entirety of Syria’s largest city Aleppo. In so doing, the SAA was also able to seal off the road leading into the city from the North which has been used as a supply route for the terrorist death squads receiving reinforcements and supplies from Turkey since the beginning of the crisis.

While not controlled by the Western-backed terrorist forces entirely, large portions of Aleppo have fallen under death squad control since NATO began backing jihadists forces in earnest in 2010. The Syrian military has long sought to establish control over the entirety of the city and, over the last several months, the SAA has been fighting to do just that. Over the last few weeks, however, the SAA was able to win a number of key battles and take control over a several key villages that enabled it to position itself all the way around Aleppo.

The encirclement of Aleppo comes as the SAA has launched a new offensive against death squad forces in the south, near the occupied Golan Heights and the Syrian/Israeli border.

Even the Huffington Post has been forced to admit that “If government forces succeed in fully besieging opposition-held areas, the move will pose the greatest threat to the rebels’ position in the area since anti-Assad fighters stormed parts of the city in 2012.”

Conveniently, however, as the Syrian military is poised to make such a monumental victory over the Western-backed jihadists, the United Nations has announced its plans for a ceasefire in and around Aleppo.

The plan, spearheaded by UN envoy Steffan de Mistura has apparently been in the works for months – since about the time that the Syrian military began its encirclement operation around Aleppo.

De Mistura’s plan would involve a six-week truce and the halting of aerial bombardment and artillery shelling of Aleppo in all quarters of the city. De Mistura claims that he received assurances from Syrian President Assad that the Syrian government is willing to participate in the truce.

However, it is worth noting that the peace deal benefits only the death squad fighters funded by the West and operating on the ground inside the country, particularly those fighting inside Aleppo. For instance, the proposal seeks to end all aerial bombardment and artillery shelling of all quarters of the city – handcuffs that affect the Syrian military much more so than the death squads since the jihadists have no air force with which to bombard the city.

Also, while it is true that Western-backed insurgents often fire indiscriminately into civilian areas or target the Syrian military in government-held territory using artillery, the Syrian government is not bombarding the portion of the city that it holds itself – thus making the death squad held areas of Aleppo the main target for a ceasefire. After all, with the encirclement of the city, the terrorist-held areas of the city are now in a decidedly defensive position.

Few can deny that the proposed “truce” is very “convenient” in its timing from the point of view of NATO strategists. As Tony Cartalucci of Land Destroyer writes,

It is curious because talks of “truces” were completely absent just as recently as 2011, when both organizations, the UN and NATO, backed hordes of terrorists sweeping across Libya, committing abhorrent atrocities including the systematic, genocidal extermination of Libya’s black communities.

Indeed, NATO and UN peace treaties only seem to appear when the NATO terrorist proxies encounter serious trouble on the battlefield.

The United Nations peace plan is thus nothing more than an attempt to buy time for Western-backed jihadists to regroup, resupply, and re-strategize in hopes that some other “convenient” event takes place in Syria that will break the encirclement in the meantime.

While peace is no doubt to be desired in Syria, Western powers should not be allowed to use the concept as a weapon against the Syrian government or the Syrian people.

The United States, UK, France, NATO, and the UN do not want peace. They want a reprieve for their proxy forces.

If the ISIS fighters encircled in Aleppo want peace, they should have the option of unconditional surrender. Amnesty, upon surrender, could also be discussed at the pleasure of the Syrian government.

Otherwise, the encirclement should continue and the liberation of Aleppo must necessarily follow.

Fake peace agreements and politically based “truces” are no longer acceptable and they are no longer credible in the eyes of any informed observer.

Only true and total peace, stability, and reconstruction are acceptable options for Syria.