Like math and the Midwest, ISIS confuses progressives. It’s not hard to confuse a group of people who never figured out that if you borrow 18 trillion dollars, you’re going to have to pay it back. But ISIS is especially confusing to a demographic whose entire ideology is being on the right side of history. 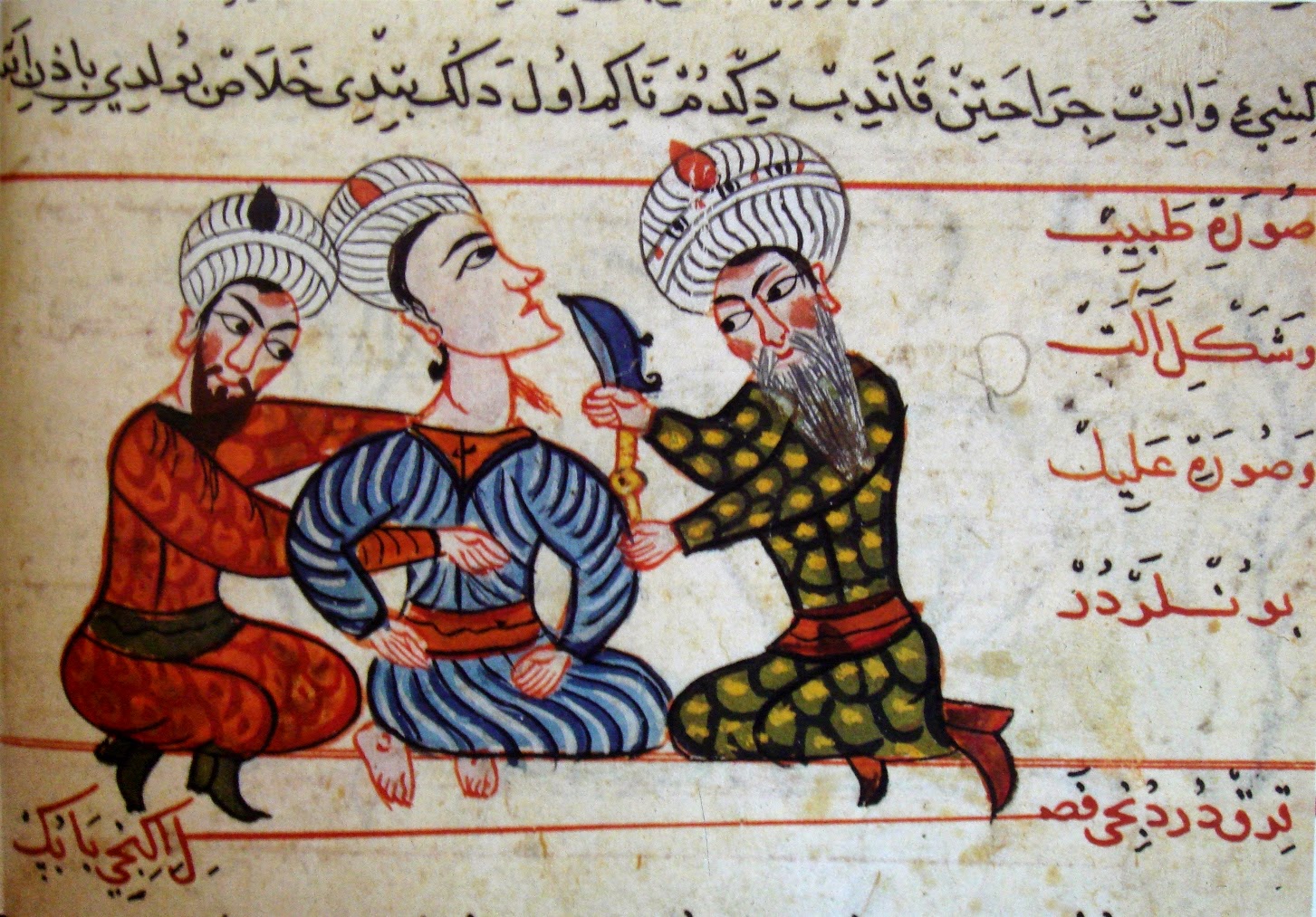 Raised to believe that history inevitably trended toward diversity in catalog models, fusion restaurants and gay marriage, the Arab Spring led them on by promising that the Middle East would be just like Europe and then ISIS tore up their Lonely Planet guidebook to Syria and chopped off their heads.

Progressive politicians and pundits trying to cope with ISIS lapse into a shrill incoherence that has nothing to do with their outrage at its atrocities and a lot to do with their sheer incomprehension. Terms like “apocalyptic nihilism” get thrown around as if heavy metal were beginning to make a comeback.

Those few analysts who admit that the Islamic State might be a just a little Islamic emphasize that it’s a medieval throwback, as if there were some modern version of Islam to compare it to.

Journalists trying to make sense of ISIS demanding Jizya payments and taking slaves ought to remember that these aren’t medieval behaviors in the Middle East. Not unless medieval means the 19th century. And that’s spotting them a whole century. Saudi Arabia only abolished slavery in 1962 under pressure from the United States. Its labor market and that of fellow Petrojihadi kingdoms like Kuwait and Qatar are based on arrangements that look a lot like temporary slavery… for those foreigners who survive.

Non-Muslims paid Jizya to Muslim rulers until very recently. Here is what it looked like in nineteenth century Morocco from the account of James Riley, an American shipwrecked sea captain.

“The Mohammedan scrivener appointed to receive it took it from them, hitting each one a smart blow with his fist on his bare forehead, by way of receipt for his money, at which the Jews said, ‘Thank you, my lord.’”

Those Jews who could not pay were flogged and imprisoned until they converted to Islam. An account from 1894 is similar, except that the blows were delivered to the back of the neck. Only French colonialism finally put a stop to this practice as well as many other brutal Islamic Supremacist laws. 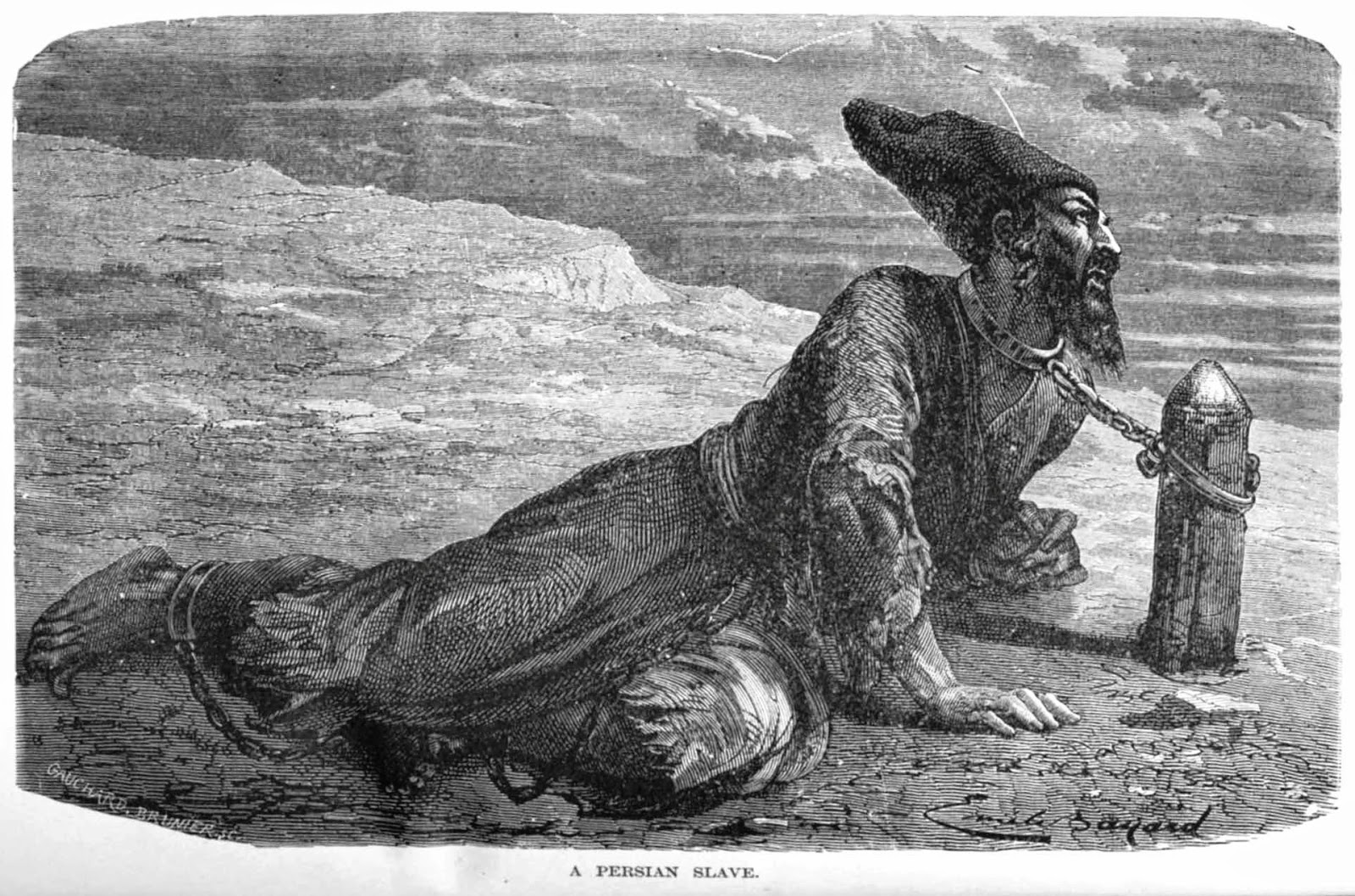 Morocco was one of the Arab countries where Jews were treated reasonably well by the standards of the Muslim world. It’s one of the few Arab countries to still retain a Jewish population. When ISIS demands Jizya from non-Muslims, it’s not reviving some controversial medieval behavior. It’s doing what even “moderate” Muslim countries were doing until European guns and warships made them stop.

Islam never became enlightened. It never stopped being ‘medieval’. Whatever enlightenment it received was imposed on it by European colonialism. It’s a second-hand enlightenment that never went under the skin.

The media reported the burning of the Jordanian pilot as if it were some horrifying and unprecedented aberration. But Muslim heretics, as well as Jews and Christians accused of blasphemy, were burned alive for their crimes against Islam. Numerous accounts of this remain, not from the seventh century, but from the eighteenth and nineteenth centuries. Those who weren’t burned, might be beheaded.

These were not the practices of some apocalyptic death cult. They were the Islamic law in the “cosmopolitan” parts of North Africa. The only reason they aren’t the law now is that the French left behind some of their own laws.

Muslim countries like Saudi Arabia that were never truly colonized still behead men and women for “witchcraft and sorcery.” Not in the seventh century or even in the nineteenth century. Last year.

What progressives mistake for modern Islam, whether while touring Algeria or on the campus of their university, is really an Islam whose practice has been repressed by the West while its ideology remains untouched. Modern Islam is in a state of contradiction. It’s a schizophrenic religion whose doctrine calls for supremacism but whose capabilities prevent it from exercising the full measure of its doctrines.

Islam is the 90 lb. weakling that wants to be the school bully. It can’t punch you in the face, so it stabs you in the back and then blames someone else. When you punch it back, it plays the victim.

This split between ideas and power forced Islamists to resort to sneakier tactics, from terrorism to mass migration, to fulfill the spirit of their religion. The underlying imperative is to restore a conquering Islam capable of humiliating non-Muslims in Muslim lands and expanding into non-Muslim countries. That is why Saddam and Iran pursued weapons of mass destruction. Why Muslim armies tested themselves against Israel. Why Al Qaeda built a decentralized terrorist network with cells around the world. 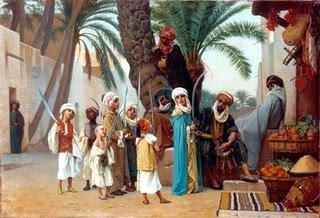 Together with the practical agendas of wealth and power was a deeper spiritual significance. Islam required that its leaders wage a war against the infidels. And they had to do so on terms that would allow them to win. Or at least to survive the attempt.

ISIS cuts through the split by advocating an uncompromising supremacism. Its theater of brutality is meant to convince Muslim audiences that they have the ability to directly confront the West. They no longer need to navigate a course between their capabilities and their religion. Under a Caliph, they can build the capabilities to restore the full practice of Islam as it was before the Europeans put a stop to it.

In the bigger picture, ISIS would like to turn the clock back to the seventh century. That’s a vision it shares with any number of Islamist groups and governments. But its most objectionable behavior, such as beheading and burning non-Muslims, taking slaves and demanding Jizya from non-Muslims, only requires turning back the clock to the eighteenth and nineteenth centuries.