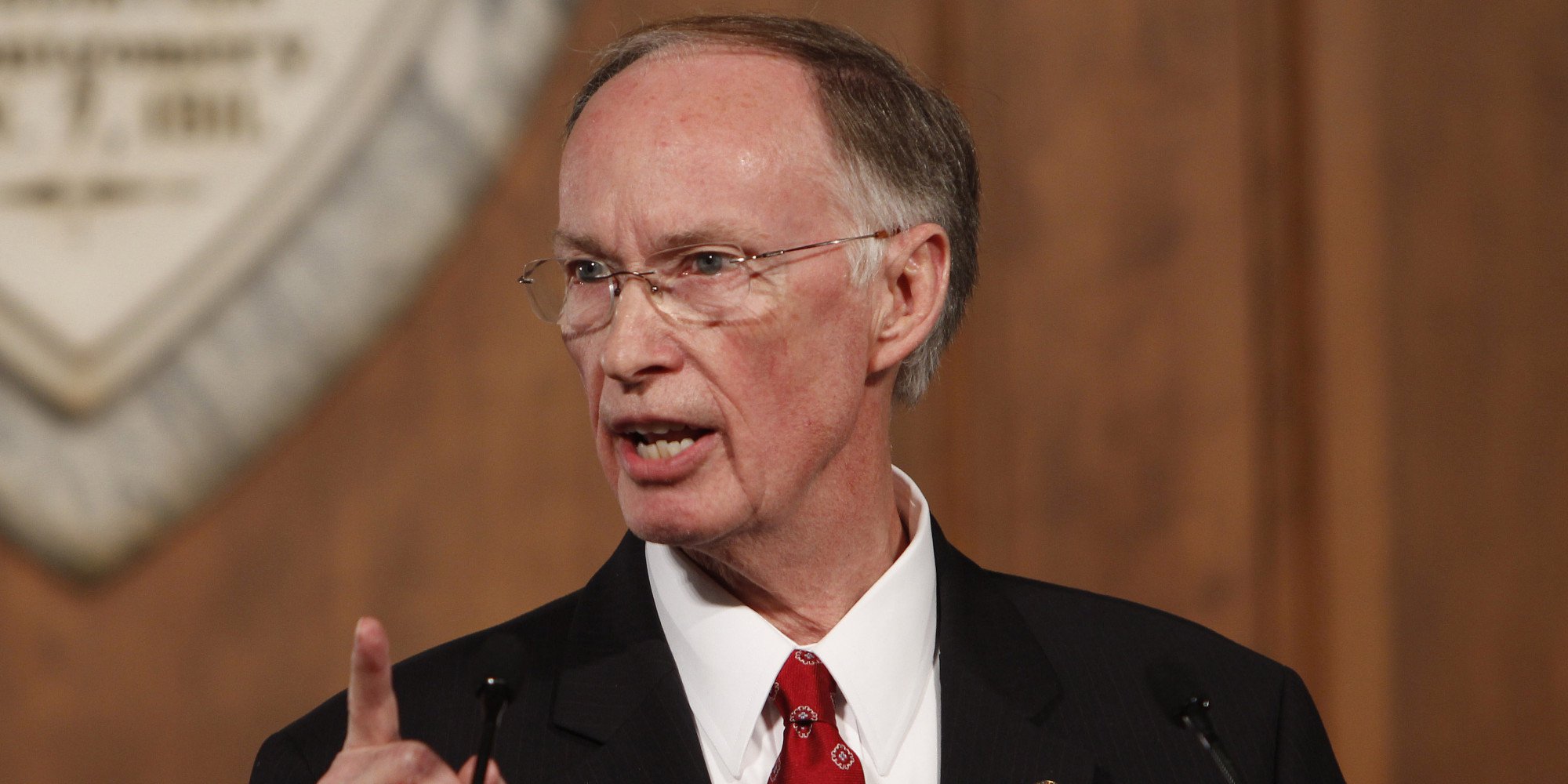 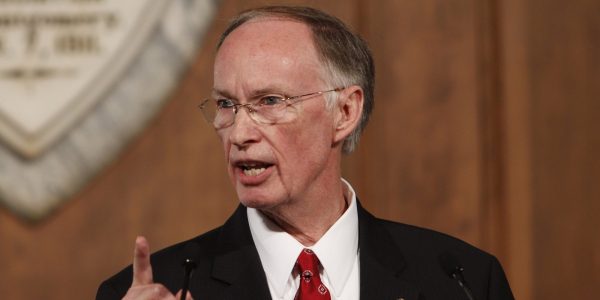 I am greatly concerned that state governors are so spineless as to not stand against federal tyranny. This has been demonstrated over and over in many states that are supposed to be led by governors who claim to hold to American values and to the Law of God. The latest to fall on the sword of statism is Alabama Governor Robert Bentley.

Bentley, a former deacon and Sunday School teacher at a Baptist Church, told Politico Friday that he believes he must bow to a federal court’s ruling and that he cannot uphold Alabama’s constitution against the redefinition of marriage to include sodomites.

“[I would] never do anything to disobey a federal court ruling,” he said.

“We are a nation under laws,” Bentley said. “We may not always agree with them, but we obey them.”

Hmmm, let’s think about that one for a moment, shall we? When the apostles Peter and John were told by the Sanhedrin, the court of the day, not to preach in the name of Jesus, what was their response?

But Peter and John answered and said unto them, Whether it be right in the sight of God to hearken unto you more than unto God, judge ye. For we cannot but speak the things which we have seen and heard. –Acts 4:19-20

What is the difference between the apostles and Governor Bentley at this point? The grace of God; the power of the Holy Spirit; the knowledge of what is the law and what is not law.

How is it that Alabama Chief Justice Roy Moore can see what Governor Bentley cannot? How is it that Moore, as a judge himself, can call upon Bentley to uphold the law and resist federal tyranny? It’s because he has not fallen prey to the ridiculous and unbiblical thinking of many professed Christians, who claim they want to be salt and light until it costs them something.

Instead, Moore has taken the heat. He has been tried by fire. He has emerged as a man of integrity. Above all, Moore understands who is at the root of all law, God. He also understands the limitations imposed upon the federal government if only the people would hold them to it.

Matt Trewhella, pastor of Mercy Seat Christian Church in Milwaukee, Wisconsin and author of “The Doctrine of the Lesser Magistrate” told ChristianNews.net, “What must be realized is that the rule of law in Western civilization was built upon the moral law of God as revealed in Scripture. The reason homosexuality was illegal throughout Western civilization for nearly 1,500 years was precisely because the moral law of God declared it a crime.”

“So, when you now have law made by men that is contradicting that, men should not recognize it as true law, and men in positions of authority like Bentley should actually oppose such a court ruling,” Trewhella added.

Trewhella also affirmed that it was “hypocritical” of Christians to affirm the “law of the land” as superior to God’s law concerning sodomy and the murder of the unborn.

“This is a huge problem that Christians have in America as they separate their Christianity from their politics,” he said. “It makes it convenient for them to betray Christ, even in office.”

He then threw his support behind Judge Moore, exhorting Bentley to “be doing exactly what Judge Moore is saying, and that is [declaring] that this federal court ruling is immoral and unjust, and we’re not going to recognize it. He should be defending Alabama’s Constitution from federal tyranny.”

This is the same manner that Dr. Martin Luther King Jr. operated in. ChristianNews.net records:

Martin Luther King, Jr., in his well-known “Letter from Birmingham Jail,” written in Alabama during a time when segregation was considered the law, said that while some may question disobedience to civil law, a law is not a law if it violates the law of God.

“How does one determine whether a law is just or unjust? A just law is a man-made code that squares with the moral law or the law of God. An unjust law is a code that is out of harmony with the moral law,” King continued. “Of course, there is nothing new about this kind of civil disobedience. It was evidenced sublimely in the refusal of Shadrach, Meshach and Abednego to obey the laws of Nebuchadnezzar, on the ground that a higher moral law was at stake. It was practiced superbly by the early Christians, who were willing to face hungry lions and the excruciating pain of chopping blocks rather than submit to certain unjust laws of the Roman Empire.”

Bentley is not the only governor to succumb to the temptation to bow to the Beast in this matter. Wisconsin Governor and possible presidential candidate Scott Walker did the same thing last year, caving to federal tyranny in spite of Wisconsin’s constitutional ban on redefining marriage to include members of the same-sex and claiming that he was “powerless to do (or even say!) anything about it.”

Governors must understand the federal government was never given authority in this area and they need to stand for the law, not kowtow to every whim of lawbreakers. But this is what happens in a land that forgets God. They are turned into hell (Ps. 9:17) and the wicked rule over them (Proverbs 29:2).