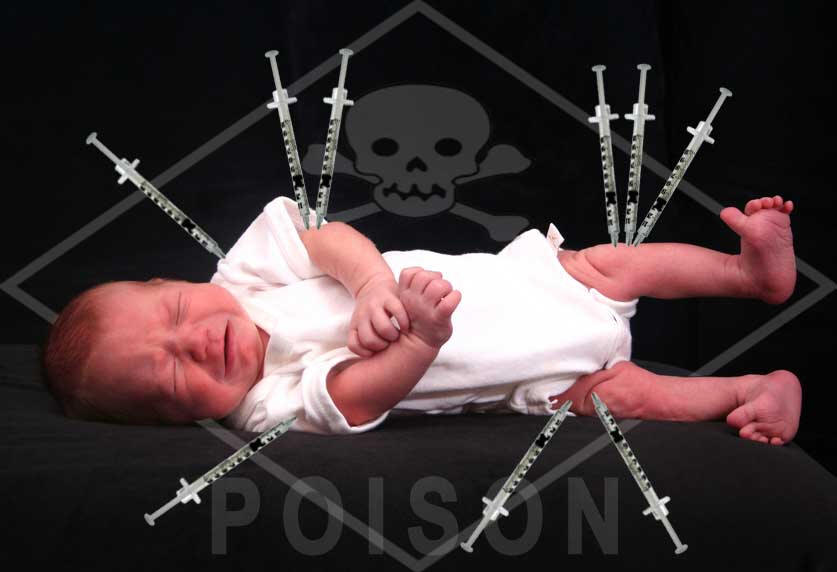 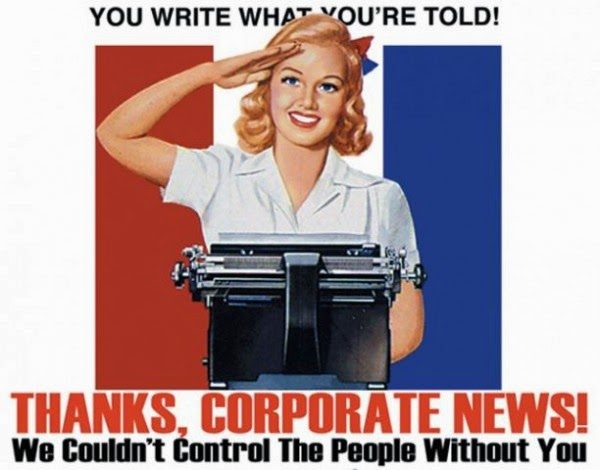 Have any readers read about the Italian court’s ruling that vaccines have caused autism? Have you heard about it on your nightly TV news channels? Have you scanned it on your favorite online newspaper? Probably not—but even more so, why not?

Well, there were at least two such autism rulings, the latest being in September 2014. Here is the 8-page official court document written in Italian, signed by Judge Nicola Di Leo. Mary Holland, JD, wrote an article about that ruling, which everyone at the HHS, CDC, FDA and all state and local health agencies should read, know about and, furthermore, accept because vaccines DO cause autism.

The Italian court in Milan ruled against GlaxoSmithKline for damages caused by its hexavalent vaccine Infanrix Hexa, which is given to children during their first year of life.

Several factors were considered by the court in coming to the decision it rendered. One important fact was that the vaccine at the time administered contained Thimerosal (49.6% ethylmercury) “in concentrations greatly exceeding the maximum recommended levels for infants weighing only a few kilograms.” In Italy, Thimerosal has since been banned due to its neurotoxicity. It still is present in many vaccines in the USA.

The other apparently incriminating factor(s) came from the 1271-page GlaxoSmithKline report “Confidential to Regulatory Authorities,” which GSK had to present to the Italian court. That document has since been posted online here, which I encourage readers to take the time to scan, especially the last 50 or so pages. Take note that a comprehensive listing of Adverse Events from Infanrix Hexa starts on pages 1129-30. On page 626, though, we see “Autism” listed two times for a total of 6 adverse events. Apparently, they did know!

In June of 2012, another court in Rimini, Italy, ruled that the MMR vaccine caused autism in a 15-month- old boy. The UK newspaper Daily Mail, however, did report on that ruling.

Isn’t that an obvious legal vindication of Dr. Andrew Wakefield’s hypothesis about the MMR vaccine?

The rather depressing, but interesting, aspect of both Italian court rulings is that their remarkable adjudications did not seem important enough to be reported by—or in—the supposed ‘free press’ of the United States of America! So, how can anyone in the USA believe the apparent ‘fairytales’ communicated about vaccines by the non-transparent and obviously controlled media, if they don’t report all the facts, all the time?

However, in September of 2013, Natural News online reported something interesting at the U.S. “Vaccine Court”:

Of particular note in the case is the fact that concession documents by the government remain under seal. While the court and the government at large openly admitted that the MMR vaccine caused Ryan’s encephalitis, it did not make public its opinion on whether or not that encephalitis led to Ryan’s other injuries, including those that fall into the category of ASD. But the fact that these documents remain censored shows that the government is hiding something of importance from the public, which most definitely has to do with the connection between the MMR vaccine and autism. [1] [CJF emphasis added]

The Huffington Post online reported in January of 2013 that the U.S. “Vaccine Court Awards Millions to Two Children With Autism”. Why would the CDC, FDA, and health authorities say that vaccines don’t cause autism? Something is categorically wrong when they don’t acknowledge the Vaccine Court’s decisions, plus claims payouts for autism resulting from vaccine adverse events. What kind of double-speak goes on regarding vaccines in federal health agencies? Congress needs to investigate that.

See this rather ‘nut-case-like’ repartee that took place at a Congressional hearing between Senator Elizabeth Warren [D-MA] and Anne Schuchat, MD, Director of National Center for Immunization and Respiratory Diseases at the CDC. [2]

Their ‘script’ sounds more like something old-time comedians Laurel and Hardy would have concocted.

Shouldn’t Dr. Schuchat know better than to lie under oath in testimony before a member of Congress? Should Dr. Schuchat be prosecuted for perjury? Aren’t lies made in congressional hearings Contempt of Congress? that will get you 6 months in jail. Probably Dr. Schuchat has the same sort of ‘truth exemption’ status as did the Director of National Intelligence, James Clapper, who apparently lied under oath to Congress, or former CIA director Michael Hayden, [3] who apparently lied about torture. How come there seems to be a double standard of law and ethics within federal agencies?

Furthermore, numerous times vaccine-associated-autism HAS BEEN DOCUMENTED SCIENTIFICALLY, but collusion occurred to keep it from healthcare consumers.

Causal links between vaccines have been identified in the past by CDC epidemiologists and researchers, viz.: the Simpsonwood Meeting in June of 2000—a clandestine meeting to figure out what to do with the Verstraeten study that showed the link between Thimerosal (ethylmercury) in vaccines and autism.

Then, as recently as 2014, William Thompson, PhD, blew the whistle on how he fudged vaccine study papers regarding the link between vaccines and autism.

Additionally, on page 5 of the HHS Health Resources and Service Administration National Vaccine Injury Compensation Program Statistics Report, we find for the MMR vaccine there were 890 injuries/adverse events and 57 deaths reported with only 367 compensated claims and 502 that were dismissed without compensation for damages, proving vaccines are not safe!

In other countries such as Italy, vaccine-damaged vaccinees have much more equitable recourses at law than those who are damaged by vaccines in the United States. Congress needs to change that 1986 law, since vaccines really do cause autism, as the Italian court adjudicated and the U.S. Vaccine Court knows and paid claims for.

And lastly, readers and members of Congress ought to know that “Bill Gates Faces Trial in India For Illegally Testing Tribal Children With Vaccines” [CJF emphasis added](Source)

Vaccine crimes everywhere, especially at the CDC and FDA, must stop—and Congress must do a thorough and independent investigation of an apparent agenda between Big Pharma’s pseudoscience cappers they are permitted pull off and the terrible damage being done to human health. 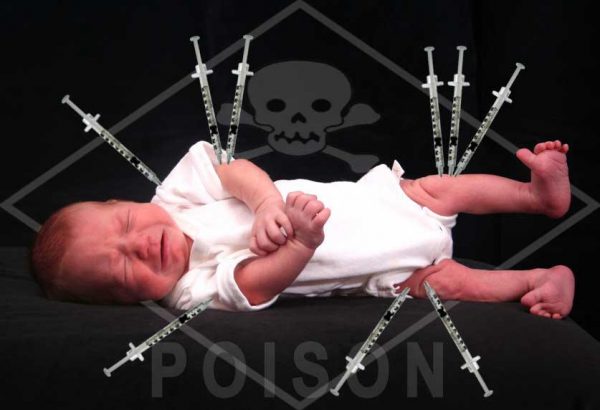