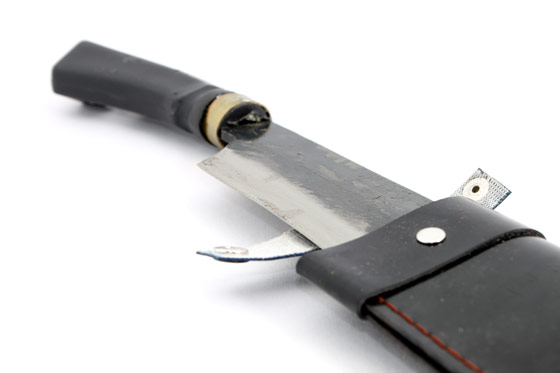 The idea that we would ban knives or machetes or cars in America because they could be used to kill or maim has been kind of a joke (based in the real fear that the government would actually do such a thing).

Well, it turns out that it’s no longer a joke. New York State Senator Tony Avella (D-Queens) is an advocate for stringent gun control but now he has turned his sights on machetes.

Avella said, “The fact that anyone can purchase this potentially lethal tool is just crazy.”

According to New York Daily News, while smaller knives–“switchblades and gravity knives”–have already been banned in New York, “machetes are considered the same as butcher knives” and have therefore remained legal. But Avella will soon introduce legislation to reverse that.

If passed and signed into law, “the mere possession of a machete could lead to years behind bars.”