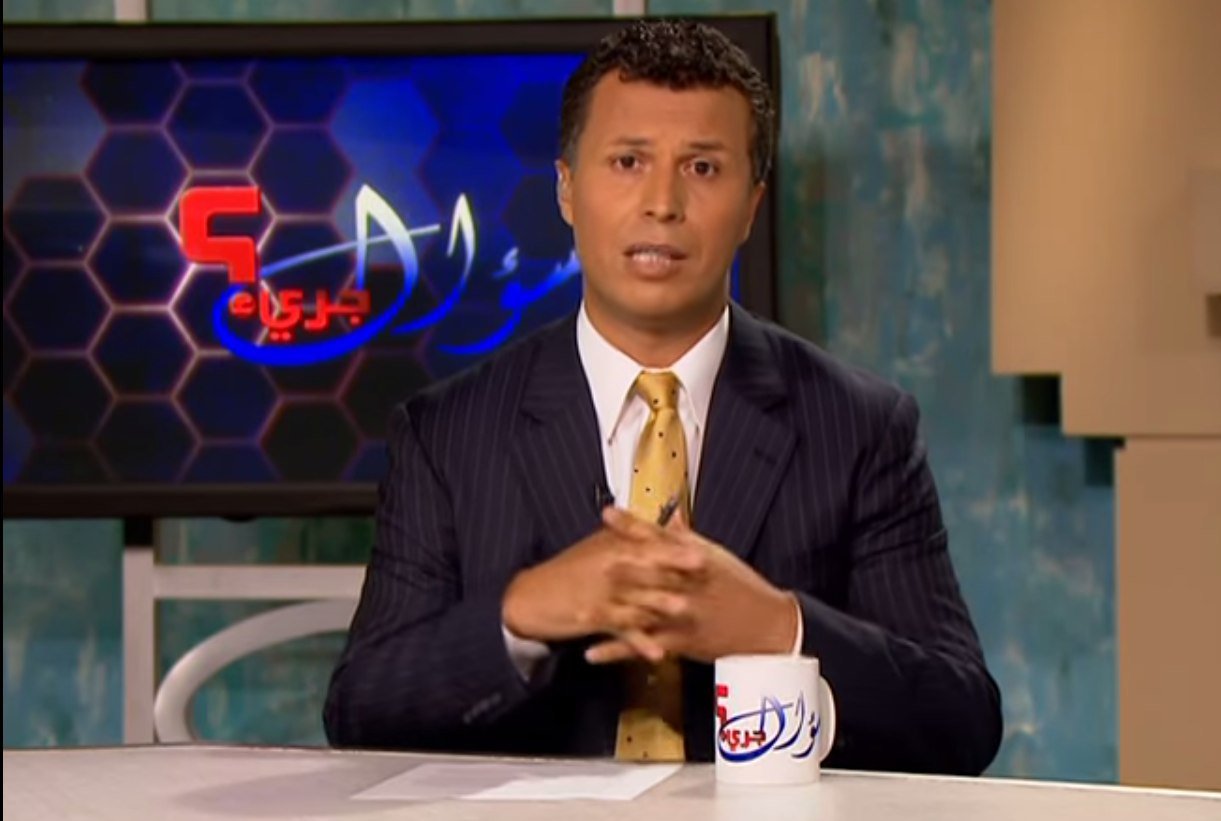 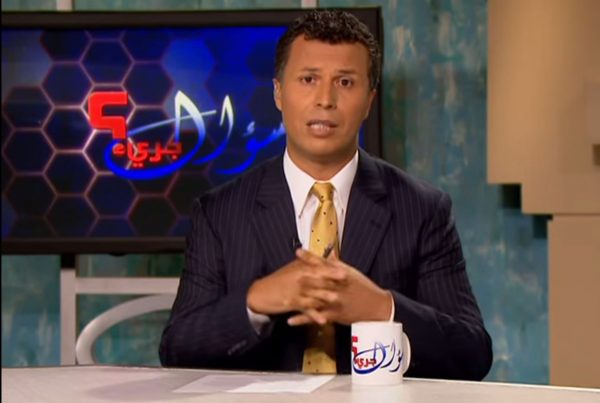 A former Muslim, whose father is an imam blasts Barack Hussein Obama on the issue of Islam. Of course, I’m not expecting Obama to actually take heed to this man’s comments simply because Obama is a stealth jihadist.

Brother Rachid, told Obama, “With all due respect, Sir, I must tell you that you are wrong about ISIL (Islamic State).”

As a former Muslim, Rachid dismissed the claims of Obama who has said that the Islamic State doesn’t speak for any religion.

“I’m a former Muslim,” said Rachid. “My dad is an imam. I spent more than 20 years studying Islam. I hold a bachelor’s degree in religious studies and I’m in the middle of my Master’s degree in terrorism studies. I can tell you with confidence that ISIL speaks for Islam.”

In correcting Obama (something Obama doesn’t need because he knows exactly what the Muslim religion teaches), Rachid said, “ISIL is a Muslim organization.”

“Its name stands for ‘Islamic State,'” said Rachid. “So even its name suggests it’s an Islamic movement. Their leader Abu al-Baghdadi holds a PhD in Islamic studies. I doubt you know Islam better than he does.”

In all honestly, I question that. I actually think Barack Hussein Obama knows exactly what Islam is and engages in taqiyya to deflect from that very thing.

Rachid said that all of the Islamic State’s fighters are Islamic and from many countries. Their common denominator is that they are of the same religion, Islam.

“They are following Islam’s prophet Muhammad in every detail,” said Rachid. “They imitate him by growing their beards, shaving their moustaches, and in the way they dress.”

Not only that, but Rachid says that they have determined to distinguish themselves from the infidels (that’s you and me) by wearing their watches on the right hand instead of the left.

Furthermore, everywhere these devils go, they implement Sharia, not a Westernized, sanitized and taqiyyah-style version, but the real Sharia of Islam. They also pray five times each day, have called for an Islamic caliphate and are willing to die in the name of Islam.

Rachid told Obama that the Islamic State is following the life of Muhammad “to the letter.”

While Obama thinks that the Islamic State is not Islamic because of their beheading of infidels, Rachid goes on to recount that “In the same way, Islam’s prophet Muhammad beheaded in one day between 600 and 900 adult males in a Jewish tribe.”

“In fact, beheading is commanded in the Koran in Sura 47, the 4th verse,” Rachid said, citing the Sura that is ironically titled The Sura of Muhammad. “It says when you meet the unbelievers and fight, smite at their necks.”

Rachid goes onto cite several instances that relate the reality of the fact that the Islamic State is following in the footsteps of Muhammad and are being obedient to the commands of the Koran. They are not “radical” Islam. They are the true face of Islam.

“Mr. President, if you really want to fight terrorism then fight it at its root,” he challenged, meaning that if America was going to take on the Islamic State, she should do exactly what Thomas Jefferson did and know her enemy and call her out. Sadly, we know that Obama knows exactly who our enemy is as he was raised a Muslim in Indonesia. He entertains our enemies in our White House and smugly attacks the foundations of Christianity which our forefathers held to and he hypocritically tries to attach himself to.

“I implore you to take a stand for international human rights and the future of democracy, and speak the truth about the real threat that is facing all of us,” he concluded.

One would hope that Barack Obama would be shamed by such a challenge, but the man knows no shame. These remarks were made last year on the eve of the 13th anniversary of the 9/11 attacks on the US. So far, Obama continues down the taqiyya road to an Islamic caliphate.