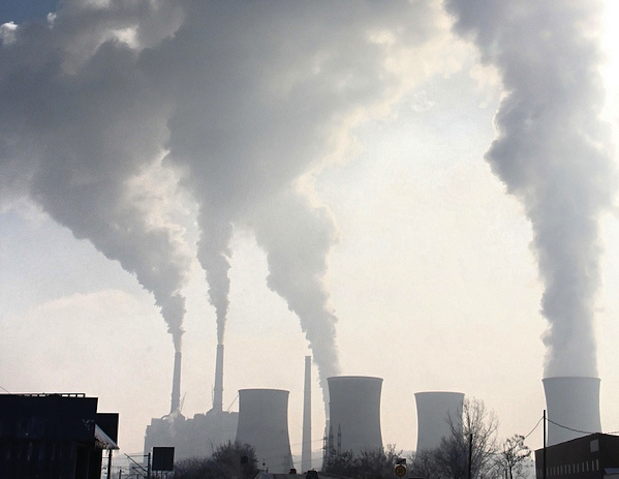 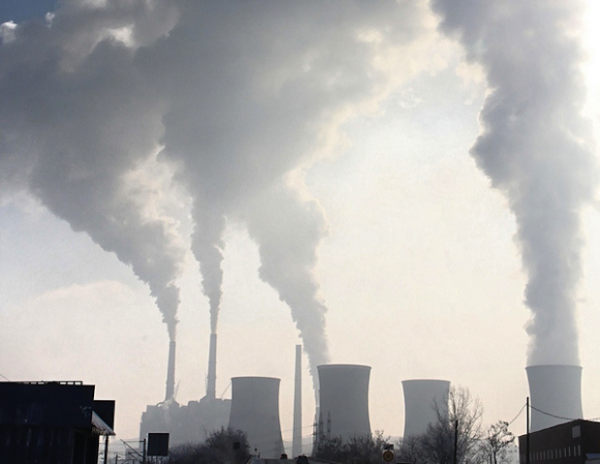 In an effort to dupe more people into believing the climate change lie, the White House recently sent out invitations to people, encouraging them to contact the President’s science adviser John Holdren with questions about climate change. What came as no surprise to me is the fact that Holdren has absolutely no background in weather or climate but is instead a staunch environmentalist whose primary concern since the 1970’s has been curbing the world’s population to protect the environment.

Like his climate change comrades at the UN, Holdren simply is not qualified to answer anyone’s questions regarding weather and climate.

Christiana Figueres, who presides over all climate change organizations at the UN, is totally unqualified for this position, as well. Figueres has absolutely no background in weather, climate, or any form of atmospheric physics education. Instead, she holds a degree in economics.

The same goes for the Intergovernmental Panel on Climate Change (IPCC), which is staffed with highly educated individuals whose backgrounds have nothing to do with weather or climate and all to do with environmentalism. The IPCC chairman, Rajendra K. Pachauri, has a PhD in engineering and economics, nothing having to do with weather and climate.

The World Meteorological Organization who you would think would be made up entirely of meteorologists is also completely staffed with individuals having no background in meteorology. The WMO president David Grimes who on the surface appears to be a meteorologist really isn’t at all, having only an honorary degree in meteorology from the University of East Anglia, UK, which is basically an environmental organization.

With this in mind, we have a President adding to his very impressive resume of lies in using someone totally unqualified in meteorology while trying to persuade the public that the political agenda of climate change is real.

A few weeks ago, a memo from the White House discussed the situation with those pesky climate change deniers, which brings to mind the very label of a climate change denier, which, in reality, is climate change factualist. This is because most of us who do not fall for the manipulated data, distorted computer models designed to show a specific outcome, and tampered satellite animation showing melting polar ice caps and glaciers where there really isn’t any melting going on at all…Are people concerned with facts, only examining real meteorological and geophysical data and genuine climate records.

According to the UN climate organizations, every year since 2000 has been the hottest year on record. Of course, this assessment is arrived at through adding the entire earth’s temperatures annually and presenting an overall estimate, then deliberately bumped up a bit. Not arrived at through actual temperatures recorded throughout a specific year.

In using real recorded temperatures from actual meteorological sites from around the world since we became scientifically capable, we find the hottest year remains 1934. The hottest decades remain in the 1930’s and the 1940’s.

What the UN climate change organizations neglect to tell us is the 1950’s had less ice at each pole than in any decade before or since.

The hard fact is climate change doesn’t exist in the manner those pseudo climate scientists want us to believe. In reality, climates are constantly changing over many years. It is a natural occurrence on a living planet. Otherwise, if absolutely no changes ever happened, earth would be a dead planet. Similar to all living things, changes are a part of the life cycle.

The climate change poster boy himself, Al Gore, actually showed us how much of a farce global warming is by his purchase, fairly recently, of a multi-million dollar beach home in Southern California. Not the actions of a person who fears rising sea levels.

In his quest to implement economic degrading climate change policy in America, President Obama has been trying to convince us of just how important it is to act by using examples that are total lies. Both State of the Union addresses, in 2014 and 2015 Obama stated that we are experiencing coastal flooding here in the US from rising sea levels. This is a blatant lie that anyone should see since absolutely no flooding at any coastal area in the entire country has taken place. Any flooding that has happened was the result of storm surges or tsunamis, not an overall rise in ocean levels.

The claim that CO2 levels must be reduced due to greenhouse effect is also a lie. The fact is CO2 levels in the whole atmosphere of the planet only amount to 1% of 1% of the total volume, and CH4 levels are even more minute than that.

The idea of renewable energy sources such as wind and solar power as sources of replacing fossil fuel grid energy is nothing more than a fairy tale. The dead giveaway that wind and solar electricity sources are simply experimental projects that actually produce hardly any electricity is the fact that both sources need government subsidies to be able to operate.

In reality, the fact is wind and solar power sources have no product to sell, thus they make no money.

The whole idea of global warming/climate change has all to do with politics and the financial gain of those who have invested in the scheme, and nothing to do with verifiable climate and weather facts from real experts in the field.