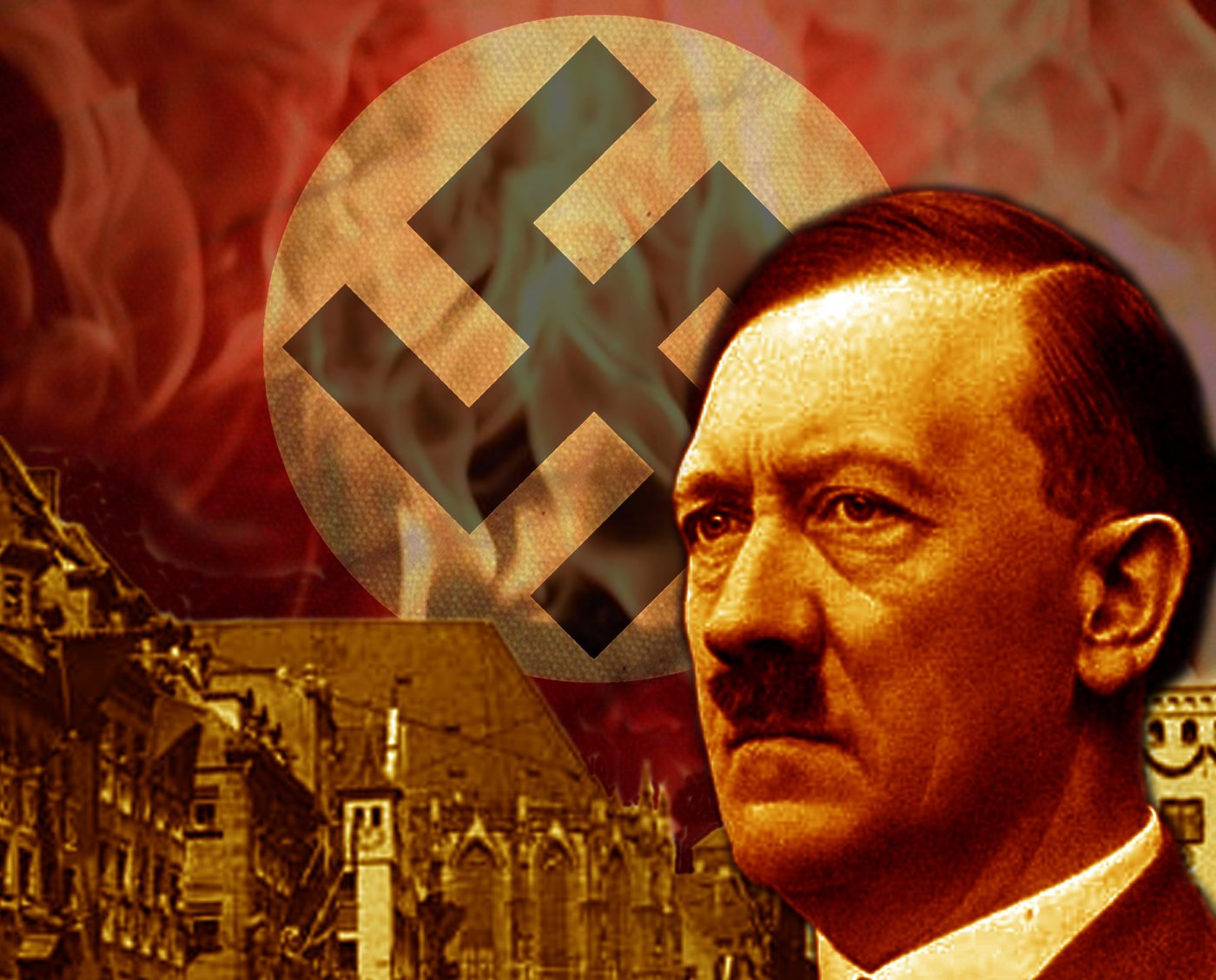 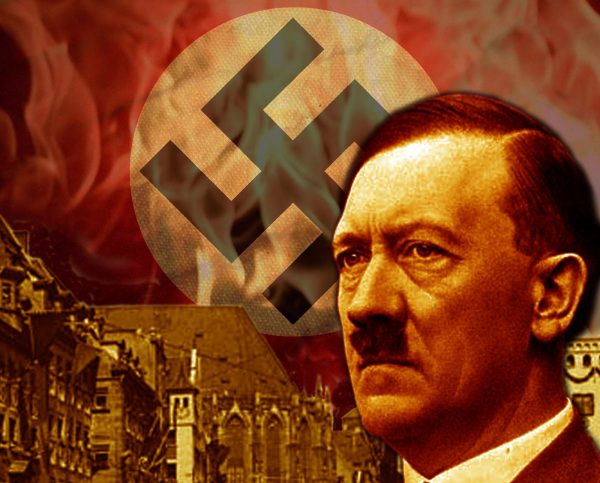 “We know that in every age it’s been the tyrant, the oppressor and the exploiter who has wrapped himself in the cloak of patriotism or religion or both to deceive the people,” The Sons of Liberty radio show host Bradlee Dean told his listeners this week.

Dean pointed out how the media in America had a love affair with tyrants during the twentieth century. He noted that TIME Magazine labeled the following “Men of the Year”:

Additionally, these men were also labeled “Man of the Year” by TIME:

Dean went on to point out that communist organizations like the ACLU (American Civil Liberties Union) were in America in the 1930’s. Roger Nash Baldwin, one of the founders of the ACLU said, “I am for socialism, disarmament, and ultimately for abolishing the State itself as an instrument of property, the abolition of the propertied class and sole control by those who produce wealth. Communism is the goal (Roger Nash Baldwin and the American Civil Liberties Union [New York: Columbia University Press, 2000], pp. 228-229).”

Another woman who believed in the same agenda was Margaret Sanger, founder of Planned Parenthood, who said, “The most merciful thing that the large family does to one of its infant members is to kill it (Woman and the New Race, Margaret Sanger, 1920).”

All of these advanced wicked agendas, and those agendas still continue in many of those who are in power in America today.

“Since these things were known back then (the 20’s and 30’s),” Dean asks, “What happened at that time that people failed to actually execute God’s moral law against those crimes?”

Editor’s Note: Barack Obama was named as Time Magazine’s Man/Person of the Year in both 2008 and 2012.