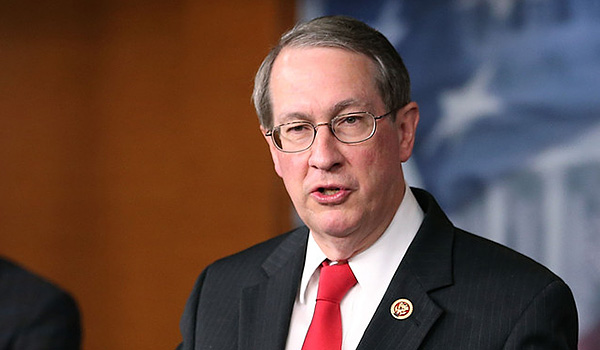 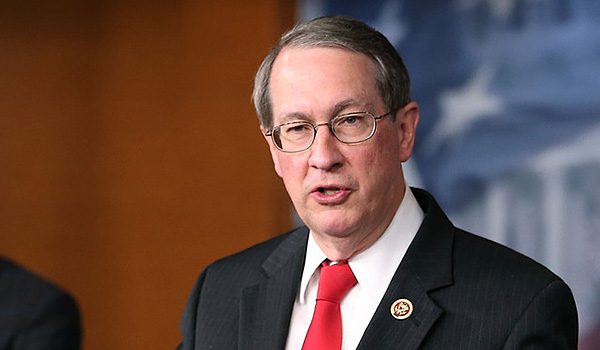 House Judiciary Committee Chairman Bob Goodlatte charged that Barack Obama was using his ‘pen and phone’ to gut the second amendment via an ammo ban that the Congressman vowed to challenge with lawsuits and defunding if necessary.

The Bureau of Alcohol, Tobacco and Firearms (ATF) has announced that it intends to prohibit the sale of steel-tipped 5.56-millimeter ammunition, traditionally used in AR-15 assault rifles by sports shooters, in the name of protecting law enforcement officers from “the threat posed by ammunition capable of penetrating a protective vest.”

However, critics assert that the move is an underhanded ploy on behalf of the Obama administration to bypass Congress and achieve a de facto AR-15 gun ban.

“The president has tried to ban this rifle, but Congress has refused,” Goodlatte told Fox News, adding, “Now it appears he’s taking his pen and cell phone and, through the ATF, is trying to ban the second most popular ammunition that is used in that rifle.”

Pointing out that such ammo hasn’t been used to target law enforcement officers for a decade, Goodlatte said that the proposed ban would violate the Administrative Procedures Act.

“We will be sending a bipartisan letter to the administration early next week….calling into question what they’re doing and pointing out that this in infringing on the rights of law abiding citizens and not going to have an effect on criminals,” said Goodlatte, adding that the measure was all about gun control and had nothing to do with protecting law enforcement officers.

Commenting on the ATF’s assurance that the matter will be open to public comments, Goodlatte stated, “There is no assurance that when these public comments are made that those comments will be made public, so it’s not, in our opinion, the proper way to go about doing this. It’s a bad idea to begin with. They’re not following the law.”

Goodlatte promised lawsuits and funding limitations if the ATF proceeded with the ban, asserting there was no justification for removing a bullet from the market that has been used by law abiding citizens for 30 years.

Quickly after news of the ATF’s proposed ban emerged, gun stores reported runs on the ammo in question.

“We sold out of what we had in stock,” Ryan Cook, manager of Eagle Armory in Springfield told the Springfield News-Leader. “We didn’t have a lot in the store but I might have sold four or five cases after ATF’s statement came out. I called our suppliers but they said there was none available to order. It’s like the ammo shortage before. People are going to panic.”

Those concerned about the ban can send their comments to the ATF via three methods.