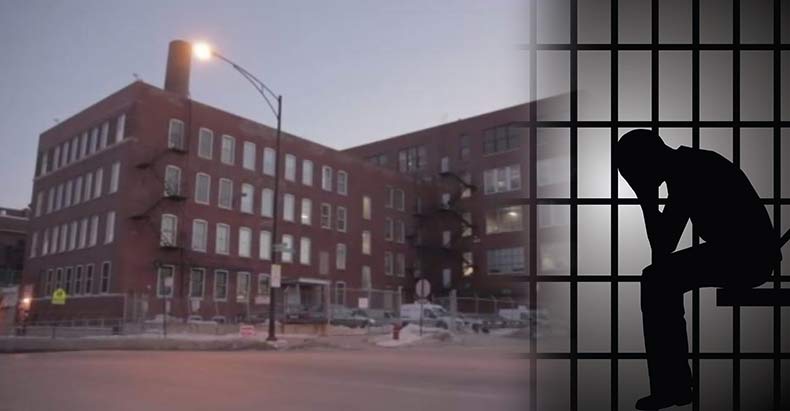 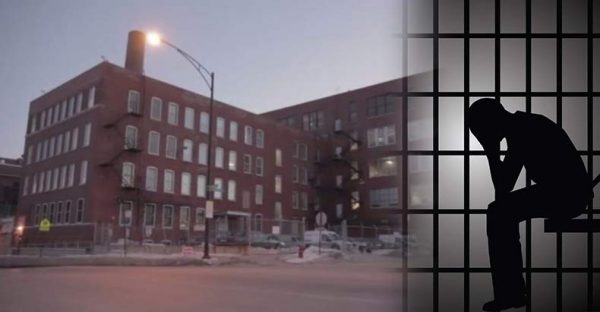 Chicago, IL — It was discovered this week that the Chicago Police Department has been operating a secret “black site” facility on the city’s west side.

Inside a warehouse, Homan Square has long been the home to secretive police work. Attorneys as well as protesters, tell a tale of being systematically being denied their constitutional rights while being held.

In an eye-opening report, the Guardian blew the top right off of Pandora’s box, leaving the CPD and their media spin factory backpedaling.

Up until now, if you mentioned that the Chicago police took you to some unmarked warehouse and held you captive with no due process, people would think you were nuts. For this reason, all those who’ve been held in this repugnant secret prison, have been voiceless — until now.

The very night we reported on the Guardian’s discovery, we were contacted by one of CPD’s victims. He was held in this torturous black site not only without due process, but without food and water as well.

Another victim of Chicago’s terrorist apparatus took to Reddit to voice his experience of being inside. In his post, the man, who wishes to remain anonymous for obvious reasons, spoke out about his experience inside. He was brought to Homan Square after six heavily armed police officers kicked in his door and kidnapped him for being in possession of a plant that is legal in other parts of the country.

He talks about only asking for his lawyer and not talking about anything else. He explains how this led to the staff of Homan Square replying, “you can say lawyer all you want motherf****r, you won’t see one until tomorrow.”

The anonymous poster goes on to say, “I want to state that I was not tortured, but I did hear another man in the room next to me screaming in pain asking to go to the bathroom and for water.”

The Reddit user’s description of the facility is exactly like the one given to us by a man who we’ll identify as Roger.

Roger contacted us Tuesday night after our report on Homan Square went out. His story is similar to the Reddit poster’s story, but it is far more ominous.

Roger tells us that he was in his father’s house when a swat team burst in to serve a search warrant. During the raid, one of the officers threw a flashbang grenade right by Roger’s son.

According to Roger, police claimed that a “John Doe” had tipped them off that there were drugs and guns in the house.

After searching the residence and finding no drugs nor guns, they took Roger’s father’s $6,000 tax refund which he had a receipt for.

Roger explained to the Free Thought Project how he felt on the way to Homan Square. “So they start driving down Roosevelt, they turn on to Kedzie and right onto South Homan. Then, I’m fearing, like what is this? ‘Take me to Area 4. I don’t belong here,’” Roger told the police.

Roger told us about the “FBI and SWAT tanks on the 1st floor” that he saw as they brought him up to the now infamous second floor.

“All the way to the right is where they take people in because they got cages on the second floor. The first floor is where the SWAT and FBI tanks are,” Roger recalls.

“They kept bringing in pics of old friends of mine asking questions. But I kept to myself. I got no food and no water, and it was hot as hell. I couldn’t sleep and was hungry as hell,” Roger tells the Free Thought Project.

The next day Roger was finally taken to Area Four where he was booked on a possession charge and released. He told us that during the escapade, police put drugs in his pants pocket.

Since the story of Homan Square broke, many local news stations have been downplaying the reality of this site’s existence. But their spin doesn’t change anything.

Homan Square lets the Chicago police detain people, interrogate them, deprive them of food and water, torture them, or worse; all before a single record is created. If the individual gets injured or dies while in police custody, it’s entirely unaccounted for.

The very existence of such a place is indeed a threat to every free person in this country.