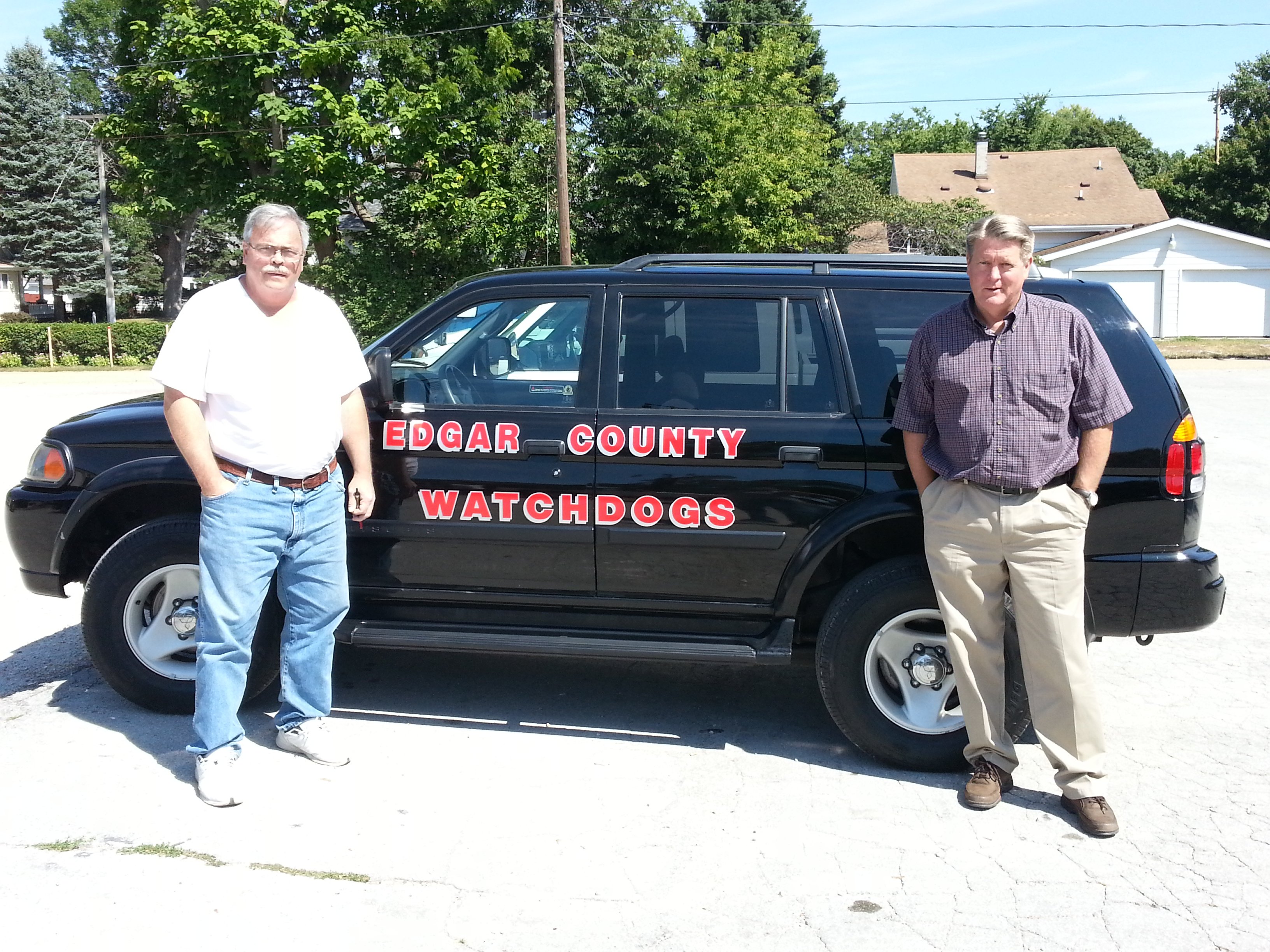 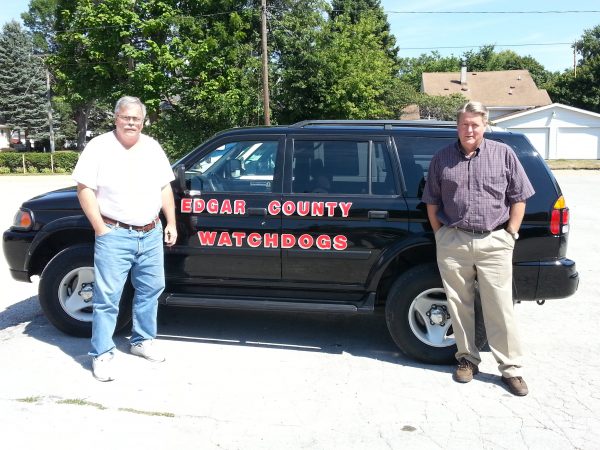 Don’t you love it when ordinary citizens bring justice to bear on corrupt politicians? Isn’t it even sweeter when our veterans do it? Well, that was what two military veterans did in Illinois to the Clark County Park District Board last year.

Illinois, like many states, is filled with corrupt politicians from the state legislature on down to the city and county level.

So, what are people supposed to do about it? Two of them took action.

Kirk Allen and John Kraft, nicknamed the “Watchdogs,” decided that it was time to hold county public servants accountable. These two military veterans decided to deal with their County Board of Clark County Park District.

The Ocala Post reports on the two veterans’ efforts:

In an effort to take back their government from self-serving politicians and bureaucrats, Kraft and Allen established a group called the Edgar County Watchdogs. Through a combination of public pressure, Freedom of Information filings, lawsuits, and media exposure, they have created a system that deeply threatens Illinois’ corrupt, entrenched political establishment. They operate a blog called Illinois Leaks that exposes corruption at the state and local levels. The blog is so popular that, it is trusted more than the local paper.

Considering the fact that, according to Forbes, their home county’s government has racked up over $79 million in debt all on its own while serving only 18,000 residents, Kraft and Allen have their work cut out for them.

By relentlessly pursuing justice for even the smallest infractions by bureaucrats and politicians, the Edgar County Watchdogs have driven 102 public officials to resign from their posts, including 33 officials in Edgar County alone. The pair busted the mayor of Redmond for attempting to hold office while living out of town. They represented themselves in court and beat Illinois Assistant Attorney General Emma Steimel in a lawsuit seeking access to state e-mails. Officials who have resigned due to the Watchdogs’ efforts include a property tax assessor, the Edgar County board chairman, an entire airport board and its manager, the attorney for Kansas Township’s fire department, Shiloh’s superintendent of schools, and Effingham’s health department administrator, among others. After they exposed corrupt, illegal, and self-serving spending habits by the Ford-Iroquois County health department, the entire bureaucracy was dissolved. In some cases, federal agents have even stepped in to investigate and issue subpoenas to local officials after receiving tips from Kraft and Allen.

So, this isn’t these two veterans’ first rodeo.

The entire event involving the County Board was captured on video below.

On May 13, 2014, Kraft and Allen placed the Clark County Park District Board under citizen’s arrest for violating the Illinois Open Meetings Act, which is a Class C misdemeanor.

The response from board members demonstrated their arrogance towards those they served. They belittled the men and when the call for a vote to see if there would be public comment, one board member said “I vote no,” followed by the other five doing the same.

In fact, the board’s attorney, Kate Yargus, also told board members there would be no public comment at that night’s meeting and that the members were free to go, following Kraft’s announcement that they had been placed under citizen’s arrest.

As Yargus attempted to cite a statute, Kraft said, “Just sit down, you are making yourself look like a fool.”

Clark County Sheriff Jerry Parsley showed up in the middle of a situation that seemed like it was about to get out of hand. Though his deputies had been dispatched to the scene, Sheriff Parsley believed it would be best if he personally handled the situation. And handle it, he did.

Parsley knew the board was in violation of the Open Meetings Act because they were not allowing the public to speak and he said that Kraft handled the citizen’s arrest properly.

“It’s not that they should have. They’re mandated to,” Parsley said. “The people need to have their voice. It’s not a dictatorship. It’s a democracy.”

Though board members had laughed openly at the citizen’s arrest, which promptly stopped when Sheriff Parsley arrested six of the members. One board member was not arrested as he voted against them.

Though the board called Kraft and Allen “troublemakers,” both the Sheriff and the State Attorney’s Office viewed things quite different.

“Every citizen, in every state, county, and city, should take note,” said Kraft. “Make sure their local government officials are working for the people, and not for themselves.”

Most people complain about “doing something.” These two veterans didn’t complain, they just had enough. However, they knew enough about what was going on and what to do in order to get the job done… and they did it! This is an example to all of us of how we can hold elected public servants accountable.

I’ll be starting down that road with South Carolina’s US Senator Lindsey Graham (R) on Saturday, February 28 at 2pm EST at his office in Rock Hill for those that wish to come stand alongside me as we bring Round 2 (Take a look at Round 1 from January) of the AmericaAgain! Good Guys campaign to every federal representative in the nation this year! Let’s not talk anymore. Let’s get the job done!