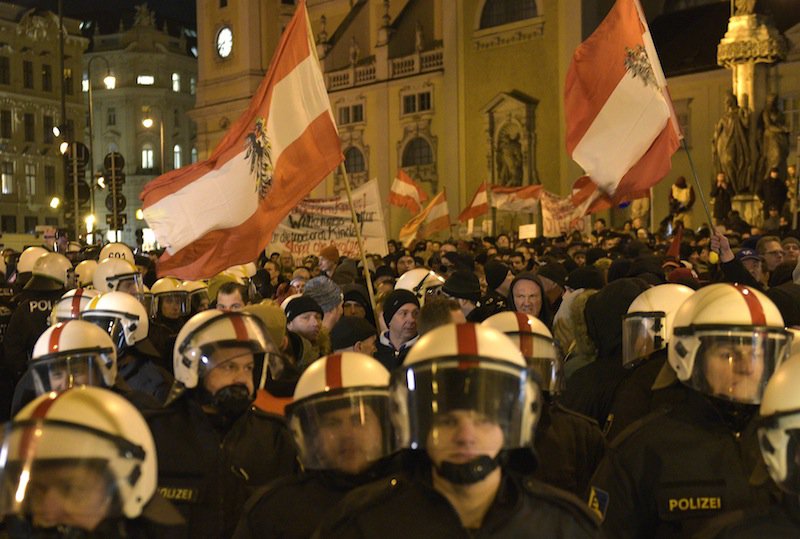 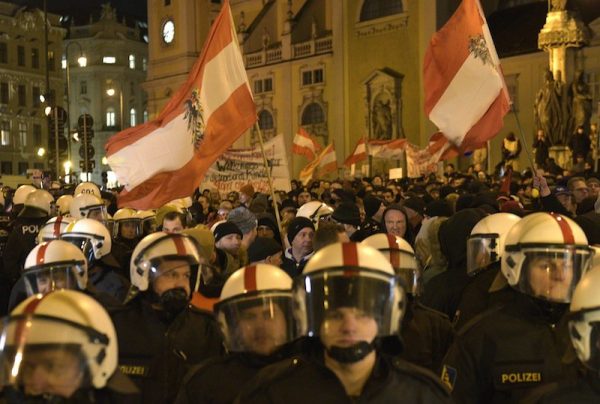 The updated “Law on Islam,” which was prepared by the coalition of the Social Democratic Party and the People’s Party, aims to regulate how Islam is managed inside the country, and includes provisions requiring imams to be able to speak German, standardizing the Quran in the German language, and banning Islamic organizations from receiving foreign funding.

And Antichrist of Turkey, Erdogan is outraged realizing that without reading the Quran in Arabic, Islam becomes invalid since Muslims cannot worship Allah without using the Arabic as required in the Quran. Turkish President Recep Tayyip Erdoğan strongly criticized Austria on Feb. 28 for approving a controversial bill that revises the status of Muslims in the European country.

“On the one hand you tell about the EU acquis, but on the other hand you take steps which totally oppose the EU acquis,” Erdoğan said at a meeting in Istanbul before his departure to Saudi Arabia for an official visit. “Turkey will make every effort to protect Muslims in Austria, especially those of Turkish descent, from being harmed due to a controversial recently approved bill regulating Islam in the country”, Turkey’s EU minister said on Feb. 26.

“We cannot accept any harm to Muslims because of this law and we will make every effort to prevent such harm,” Minister Volkan Bozkır told Anadolu Agency during a visit to Finland’s capital, Helsinki.

Interestingly, the new law is being completely backed by the Catholic Church in Austria, which represents the majority religion — Catholicism — in the country. As we read from one report:

The law met with little opposition from the overwhelmingly Roman Catholic population, was backed by Austria’s Catholic bishops, and was grudgingly accepted by the main Muslim organization. But it upset Turkey’s state religious establishment.