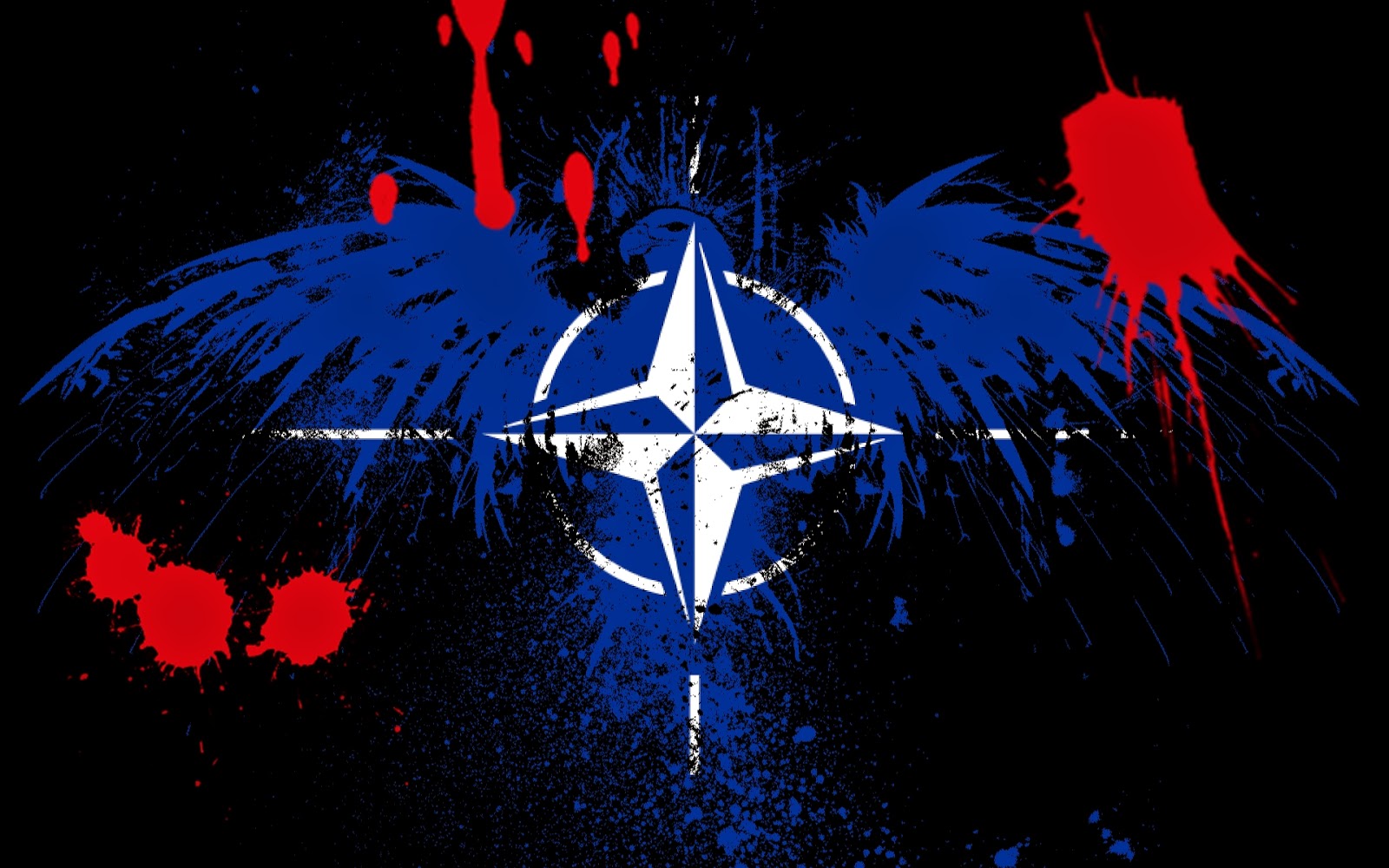 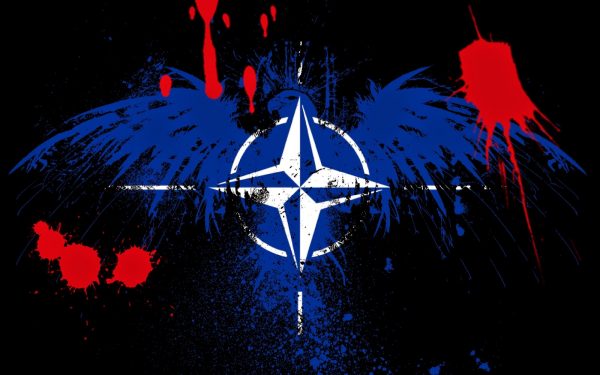 The Iraqi Army has once again claimed that it has downed a NATO aircraft that was providing military assistance directly to ISIS according to Iranian FARS News Agency.

This time, the Iraqis are claiming they shot down a US Helicopter in the Al-Bagdadi region in Anbar Province last week. The reason for shooting the helicopter, according to FARS and, apparently, high-ranking Iraqi officials, was that the helicopter was carrying weapons to ISIS.

Head of the Iraqi Parliament’s National Security and Defense Committee and senior Iraqi legislator, Hakem al-Zameli has stated that the Iraqi government is constantly receiving reports from its security forces that NATO aircraft is dropping weapons to ISIS.

Zameli claims that the reason for the airdrops is that NATO wishes to prolong the situation in Anbar Province for geopolitical purposes.

Zameli stated that “The Iraqi Parliament’s National Security and Defense Committee has access to the photos of both planes that are British and have crashed while they were carrying weapons for the ISIL.”

Indeed, the claims come only one week after a video was released purporting to show a US Chinook helicopter dropping at least two boxes of weapons to ISIS and flying a low altitudes unmolested over ISIS-controlled territory south of Fallujah. It is reported that the footage was filmed by Hezbollah Brigades based in Iraq.

In order to prove the fact that they did indeed down an American helicopter the FARS report claims that the Iraqi fighters posted a picture of the chopper and the weapons that were recovered from the wreckage.

In this regard, Zameli stated that “The Iraqi Parliament’s National Security and Defense Committee has access to the photos of both planes that are British and have crashed while they were carrying weapons for the ISIL.”

There are also reports that some US helicopters have landed in Fallujah, a stronghold of ISIS fighters in Iraq for the purpose of completing airdrops to al-Qaeda/ISIS.

The al-Ahad News website has quoted Khalaf Tarmouz, head of the al-Anbar Provincial Council as saying “We have discovered weapons made in the US, European countries and Israel from the areas liberated from ISIL’s control in Al-Baqdadi region.”

Tarmouz also claimed that weapons made in Israel and Europe were also discovered in Ramadi.

“The US drops weapons for the ISIL on the excuse of not knowing about the whereabouts of the ISIL positions and it is trying to distort the reality with its allegations,” he said.

These reports are by no means the first time that the United States, Europe, or Israel have been implicated in the arming and support of ISIS. It is, however, the first time Iraqi forces (since the initial US invasion of 2003) have mounted a direct resistance to US and NATO treachery.

Florida Governor Offers Pardons to Anyone Convicted of COVID Infractions
May 13th, 2021 Flag And Cross