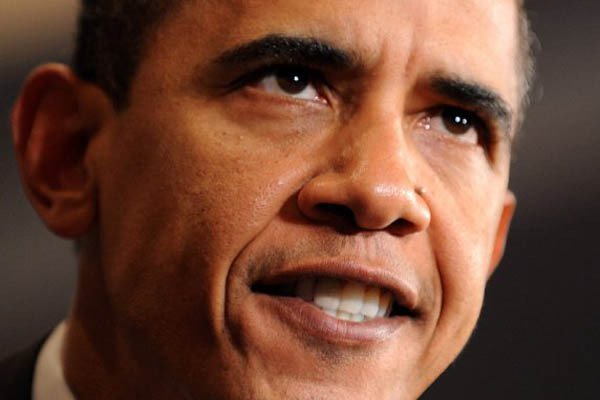 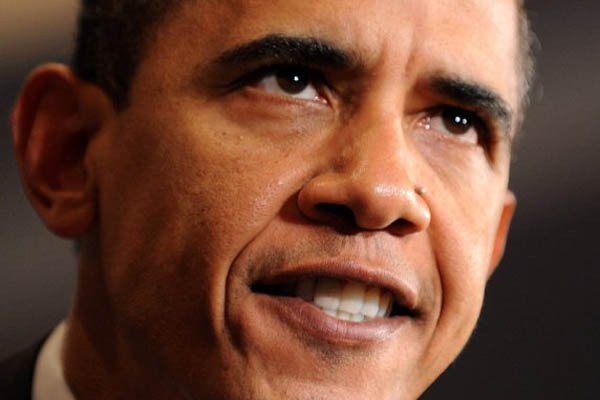 John Allen, a retired US general who works as Obama’s envoy to the international coalition that is combating ISIS, has made it very clear that the Obama administration will defend Syrian rebels, who are all Muslim jihadists, once they are in combat. He also made it clear that the US plans on training 15,000 of these jihadists over the next 3 years. As we read from the report:

The United States will be ready to “protect” moderate Syrian rebels, possibly with air power once they enter into combat, a top US official said March 2.

Retired US general John Allen, President Barack Obama’s envoy to the international coalition fighting the Islamic State of Iraq and the Levant (ISIL), insisted that once moderate Syrian rebels were vetted, trained and armed, they would not be abandoned on the battlefield.

“It is clearly part of our plan, that not only we will train them, and we will equip them with the latest weapons systems, but we will also protect them when the time comes,” Allen said at an event organized by the Atlantic Council think tank in Washington.

Asked if the Syrian rebels would be asked to fight without air cover or a no-fly zone, Allen said “all of those things are under consideration.”

“So it’s important that you not believe that we would not support these fighters,” he said.

He also said the coalition was “pleasantly surprised at the numbers” of Syrians ready to sign up for the fight against the ISIL group.

Apart from screening and training the moderate rebel force, the coalition would be “successfully protecting that force so that it does have operational capability,” he said.

“It’s certainly something that we are constantly watching.”

Washington has clashed with other coalition members about its approach to Syria, preferring to focus for the moment on battling the ISIL group, while putting off any potential confrontation with the regime in Damascus.

Some foreign governments and US lawmakers have urged the Obama administration to take more decisive action against President Bashar al-Assad’s regime and to carry out air strikes in support of rebels fighting both Damascus and the ISIL jihadists.

The US military said last week that initial training of a moderate Syrian opposition force will likely start in four to six weeks in Turkey.

Training will also take place in Saudi Arabia and Qatar.

About 1,500 Syrians have been identified to take part and of those, about 100 had been screened, officials said.

All of these terrorists will take the US training and protection as a means to their evil end: the destruction of Christianity and the establishment for an Islamic state in the Middle East. With that said, America right now has one of the most wicked governments in the world. They are empowering all of the Islamic world to pursue jihadism, and for this does it have an ocean of Christian blood on its hands.