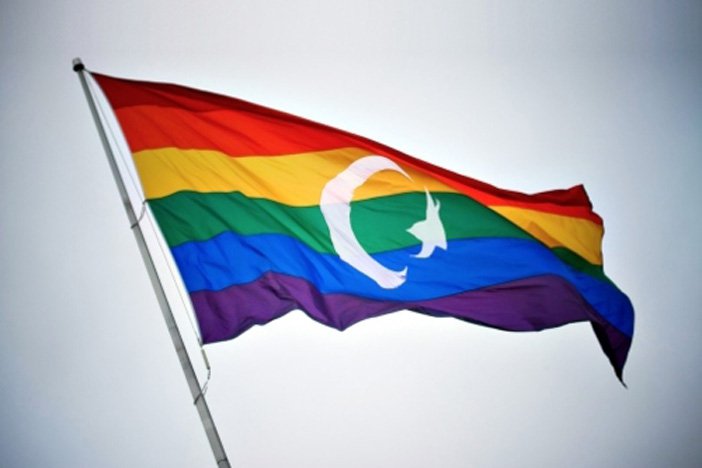 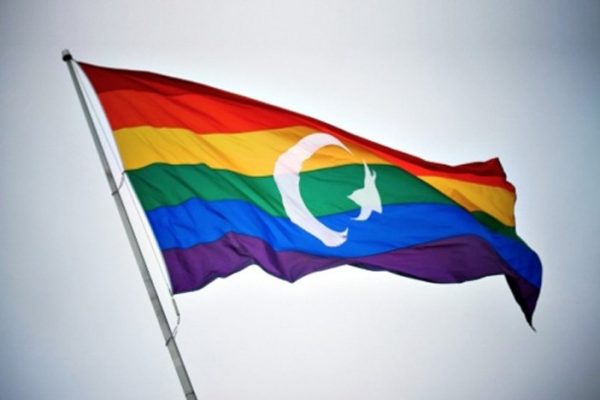 Islam is a homosexual cult that wants to bring the world into a homosexual, pagan empire. I did a whole video on this:

The Islamic State (ISIS) are a bunch of homosexual, anti-Christian murderers. They are the purest form of the homosexual agenda, and they are just as evil and evil, and anti-Christian, as the reprobate sodomites in the West. There is a recent report that reveals that ISIS officials engage in sodomy with other men in their tents.

In a joint statement released on August 13 2014 two senior United Nations officials spoke out against Isis’ “barbaric acts” of sexual violence and “savage rapes” of Iraqi minorities. “We are gravely concerned by continued reports of acts of violence, including sexual violence against women and teenage girls and boys belonging to Iraqi minorities,” Zainab Hawa Bangura and Nickolay Mladenov said.

One detail in Arango’s story, however, stands out: it is the reference to homosexual sex in an Isis training camp. “He [Barho] said he saw men having sex with other men behind the tents in the desert night.”

An interesting article on the homosexual connection with Islam and Islamic history wrote that nowhere in the Quran is homosexuality explicitly condemned:

Until the modern era, there was no word for sodomy in Arabic or Persian. Nor is there any prohibition of it in the Quran. Some make reference to the destruction of the town identified as Sodom of the Old Testament (which is supposed to be the origin of the word sodomy) in the Quran, Surah 15: 73-77 as if it were the source. But it is quite clear that the city was destroyed because its inhabitants refused to offer hospitality to strangers. Where does the prohibition against sodomy come from? The reference is to some hadith, the sayings and acts of the Prophet Muhammad, which the Sunni interpretation of Islam uses to provide a legal basis for legal matters not covered in the Quran.

A recent article by Elyse Semerdjian that dealt with cases brought before the shariah court in Aleppo over a period of 359 years when it was under Ottoman control has turned up four, but only one concerning sodomy against a young man and his mother. The youngster is supposed to have brought men known to be involved in sodomy to his home to the anger of the people of his neighborhood. The two were expelled from their community, a customary punishment for prostitution that had become noticeable enough to disturb the neighbors. Sodomites, on the other hand, were not punished.

The article continues on to describe a very disturbing ritual called “Sema” in which Sufi mystics would surround young boys and stare at them until they fell into a demonic trance:

Some of the Sufis even organized what were known as “sema” during which ceremonies, they would sit in a circle and concentrate on the beautiful young boys in the center, concentrating to such an extent on what they perceived as beauty that they might fall into a trance.

Muhammad, contrary to Scripture, in fact wore the clothes of his child-bride Aisha as a ritual to receive revelation from Allah.

“The revelation does not come to me when I am in the garment of any woman except ‘A’isha.”

“Do not hurt me with Aisha; for by Allah, the inspiration did not descent on me while I was in the coverings (lihaf) of any of you (women) except Aisha.”

In the Sahih collection of Imam Muslim, Hadith Number 4472, one Zaynab Bint Jahsh requests a visit to see Muhammad

“while he was with Aisha in (fee) her robe (Mirt) and in the same state that Fatimah found him in.”

As we write in our book, For God or For Tyranny, the Quran itself promises boy loving for jihadists in paradise.

The followers of Muhammad consisted of mukhannathun, or cross dressers. It is the same word as mukhannatah, which in Arabic means homosexual.

Daayiee Abdullah, an openly sodomite imam, describes the mukhannathun as,

Muhammad not only was a cross-dresser, but he had sodomite friends. So the next time you hear a modern Christian laud himself for having sodomite friends and criticize the church for prohibiting homosexuality, let him know that Jesus wouldn’t have sodomite friends, but Muhammad did.

Islam wants to destroy Christianity and replace it with a heretical, pagan, homosexual empire.